Why did Ayushmann had to face so many rejections?

New Delhi. Actor Ayushmann Khurrana has become the name of the cinema world, which does not need introduction today. He has given many great films to Bollywood like Andhadhun, Shubh Mangal Zyada Saavdhan, Dum Laga Ke Haisha, Gulabo Sitabo, Bareilly Ki Barfi, Article 15. Ayushmann Khurrana is not only a great artist but also a good host, writer, and singer. Ayushmann is one of the highest paid actors in India today. But behind such popularity lies his hard work and struggle. Seeing the level at which Ayushmann Khurrana is today, one cannot think that he must have faced a lot of rejections at the beginning of his film career. So let us tell you some special things related to the struggle of this star …

Ayushmann Khurrana started his career as a radio jockey in BIG FM, Delhi. After this, he also conducted many programs as a video. But perhaps acting was written in his destiny. But let us tell you that this journey of Ayushmann in his acting career was not easy at all. When Ayushmann was trying to get into films, in the initial days, he had to face not one but many rejections in the auditions. 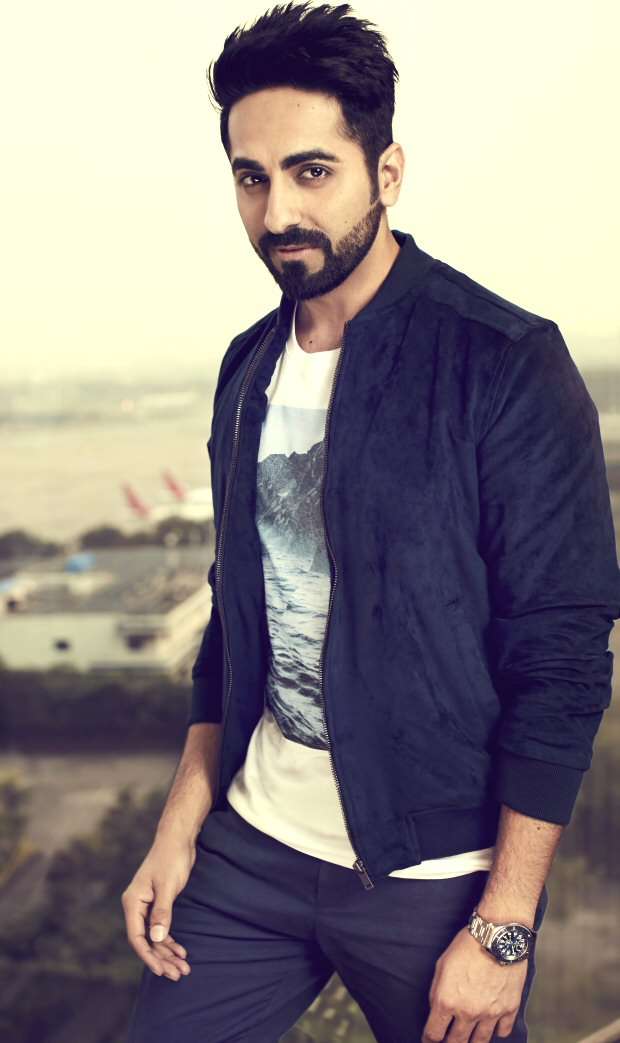 But you will be surprised to know that the reason behind her rejection was not in her performance but in her eyebrows. Yes, that’s true. Actually, in the beginning, when Ayushmann Khurrana used to go to auditions from place to place to get roles in films, he had to face rejection in every audition during this period.

At the time of audition, people refused to give him the role saying that his eyebrows are very deep and big and that is why he does not have any heroic quality. Ayushmann himself had revealed that he had become very sad and upset due to the repeated rejections. Then to solve this problem, Ayushmann went to the salon to set his eyebrows. Although he had to spend extra money for this, but gradually his eyebrows had come in shape. 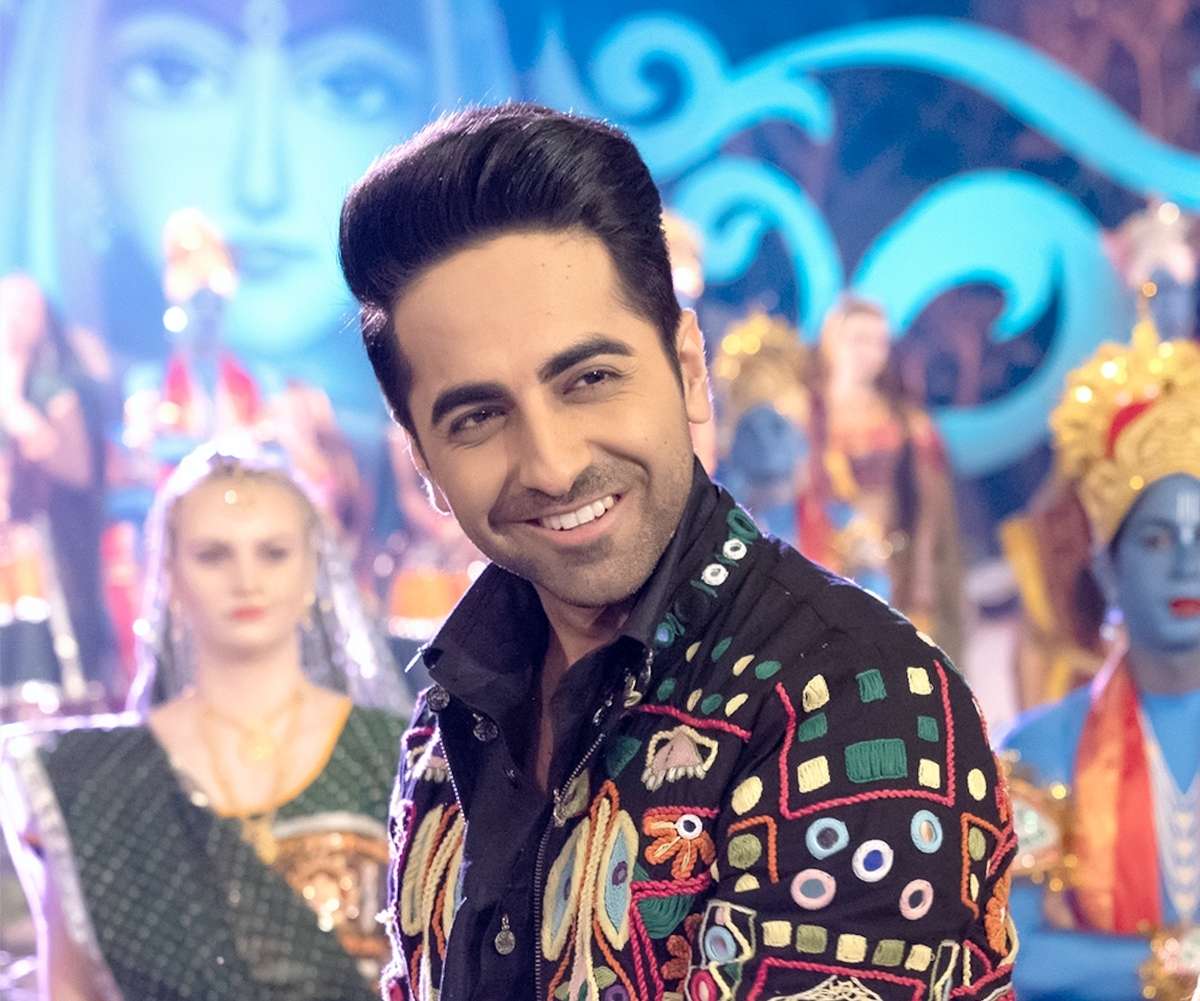 And after this, when he was offered his first film Vicky Donor, Ayushmann’s amazing performance won the hearts of the people. He also received the Best Male Debut award for this film. After this, Ayushmann Khurrana, rich in versatility, never looked back. On the strength of his hard work and talent, he gradually went on to make a place in the hearts of the audience. Whoever Ayushmann Khurrana is today is in front of the world. Along with this, Ayushmann has also received National Film Award and Filmfare Award. 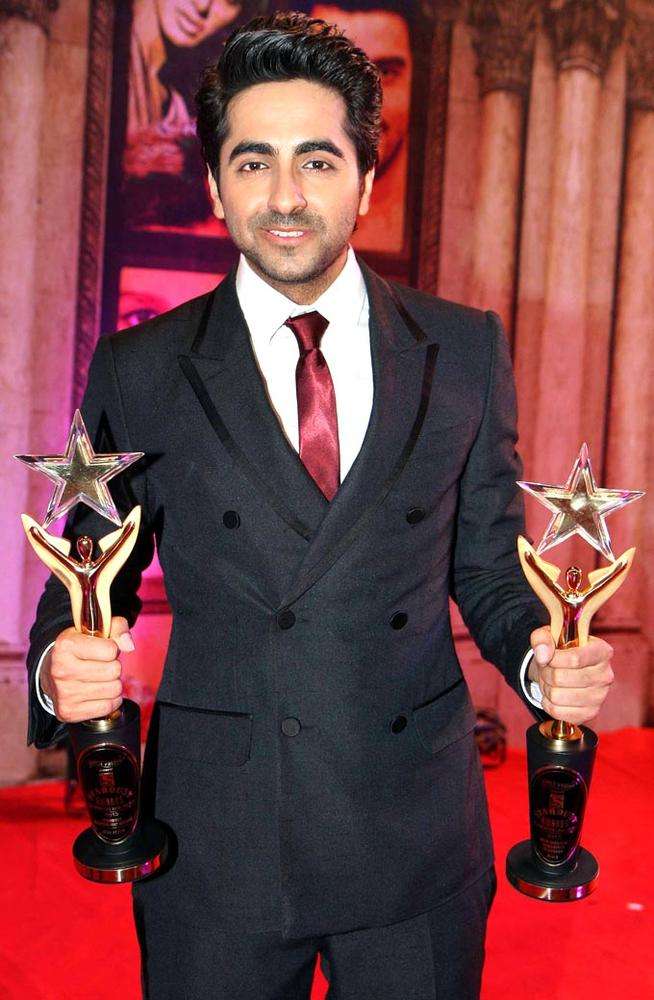