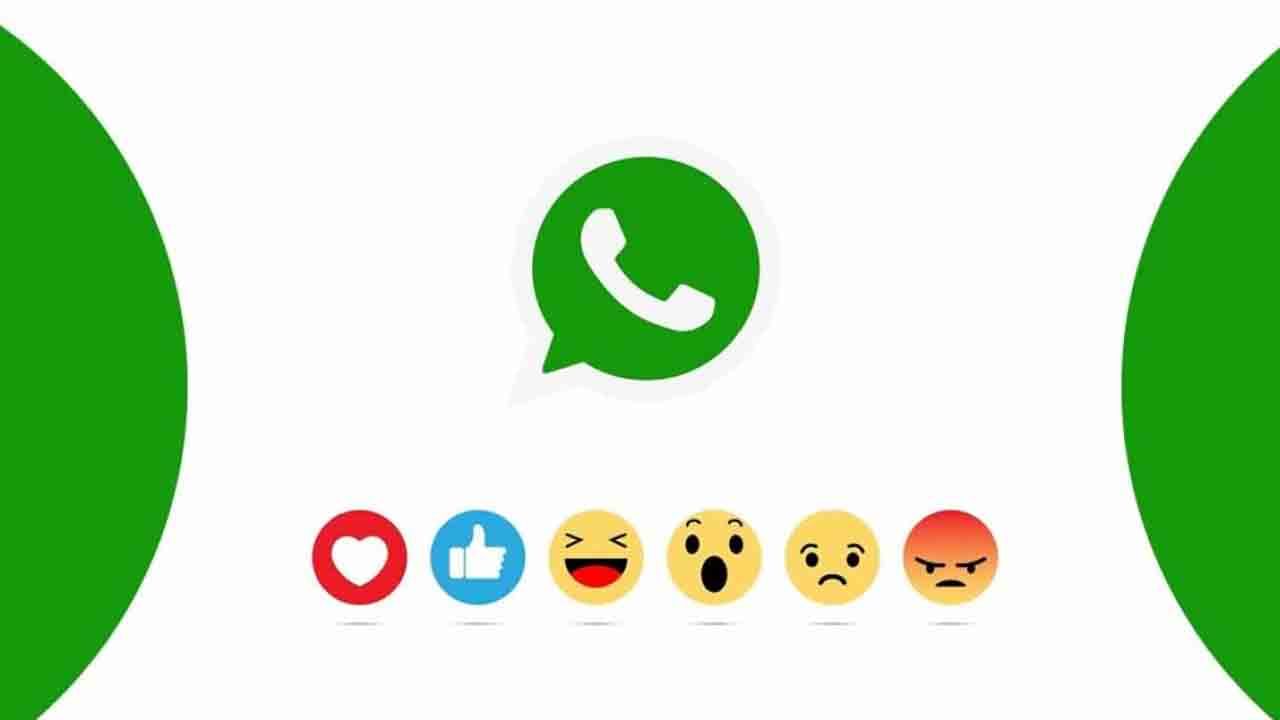 WhatsApp: Coming Soon WhatsApp New Update: This Surprising Feature You Are Getting | WhatsApp is a coming update on the message reactions feature

WhatsApp, a Facebook-owned messaging app with billions of users worldwide, is now offering new updates. WhatsApp is now introducing new features to give users a better experience. According to screenshots shared by WaBetaInfo, WhatsApp will soon introduce Whatsapp Message Reactions features similar to those on Facebook. The test phase has already been completed and the next update is expected to be available to users.

Popular apps, such as those already on Instagram, Facebook, iMessage, and LinkedIn, offer users the Message Reaction features. WhatsApp is also preparing to add Message Reaction to its platform for the same reason. A photo of how it works is now viral.

WhatsApp’s Message Reaction features allow you to respond with emoji icons. This will be similar to how you respond to posts on Facebook. That means you have to long press the message for the reaction of emojis. Need to choose from any emojis that pop up. Once you have selected your favorite, you will receive a notification of the same response to whom you have responded.

It is said that there will be a total of six reactions including the Love Symbol. This new features option requires you to update to the new version of WhatsApp. WhatsApp will display a warning message that you are using an older version that does not support the response. These features will be available to iOS users first on the Android version of WhatsApp and later.

It is currently said that the testing phase of these features is over and will be available soon in the update. Message Reaction features make it possible to quickly reply to messages sent to you via emojis. That being said, it makes your chat conversation more enjoyable.