Video: He ran to teach the thief a lesson but Tripathi made a move, the thrill of Vasai’s murder was captured on CCTV | Man stabbed to death by thief at Virar railway station 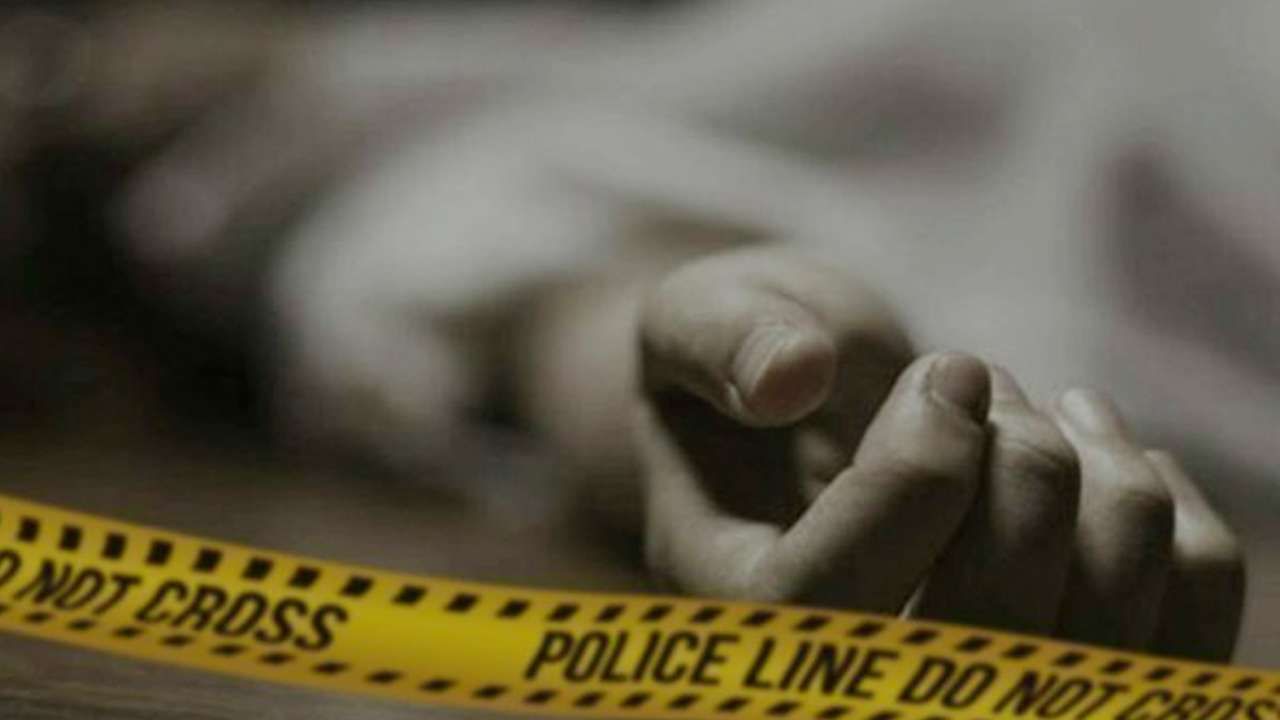 Virar: In Virar, a thief carrying a purse attacked a passenger with a sharp knife. The passenger was killed in the attack. The burglary in front of the people has created a stir and the whole thing has been captured on CCTV.

All this thrill is captured on CCTV cameras at Shreya Hotel. The thief is seen in CCTV footage standing in a corner and stabbing. He is also seen intimidating the citizens who have come forward to catch the thief. However, the citizens, being generous with their lives, caught the thief with a big shitafi and beat him to death. He has since been handed over to the police. Police have registered a case and started further investigation.

On the other hand, a shocking incident has taken place in Ulhasnagar. The incident took place in Ulhasnagar when Dira beat up his daughter-in-law on suspicion of handing over a handcart to the municipality. The video of the beating went viral on social media. Chandumal Raheja’s handcart is within the limits of Ulhasnagar police station. While Ulhasnagar Municipal Corporation was taking action against unauthorized handcarts on Wednesday, action was also taken against Chandumal’s handcart. Chandumal’s daughter-in-law Anjali Raheja’s shop is near this handcart. Therefore, Chandumal suspected that Anjali had lodged a complaint against her handcart with the municipality.

This suspicion led to an argument between Chandummal and Anjali. Chandumala and her son Dinesh beat up Anjali Raheja. The video of the beating went viral on social media. After the incident, Anjali was admitted to the Government Central Hospital in Ulhasnagar for treatment. Ulhasnagar police arrested Chandumal Raheja and Dinesh Raheja on a complaint lodged by Anjali.

(Man stabbed to death by thief at Virar railway station)