Police sought the opinion of the Legal Department for action. Photo: File

Lahore: A new twist has come in the Minar Pakistan harassment case.

Police sought the opinion of the Legal Department for action. Rambo and Ayesha could face up to seven years in prison under the PKA Act. Police say it is a crime to make a video on purpose and go viral on social media.

In addition, a local court in Lahore extended the physical remand of eight accused, including Rambo, in the harassment case of Ayesha’s accomplice in Minar Pakistan for two days. The relatives of the accused also protested against the attitude of the police.

Defendants’ lawyers opposed the physical remand, saying the detainees were rescuing the woman. The public prosecutor said that the investigation is still going on and the remand should be extended. The accused cried when they saw their family members outside the court. The parents also demanded the arrest of Ayesha. 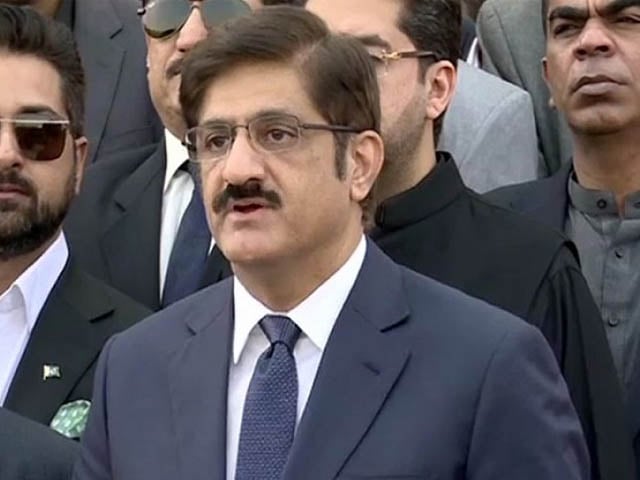 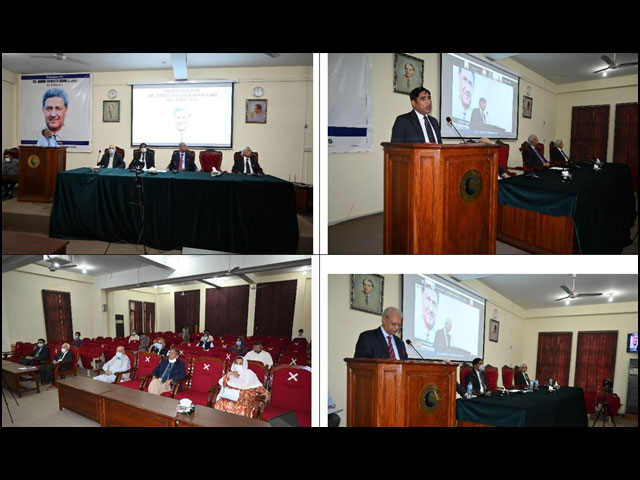 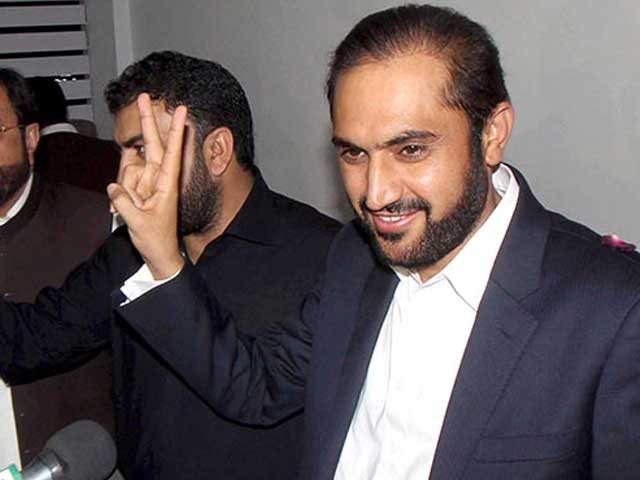 Agreement on the name of Mir Abdul Qaddos Bizenjo for the... 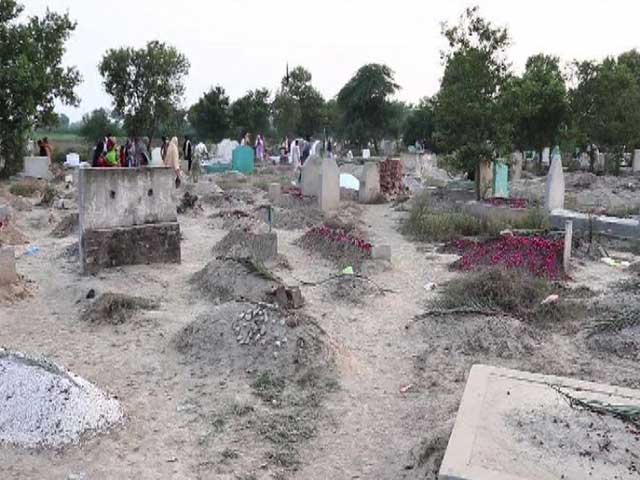 The condition of more than 10,000 cemeteries in Punjab is deteriorating 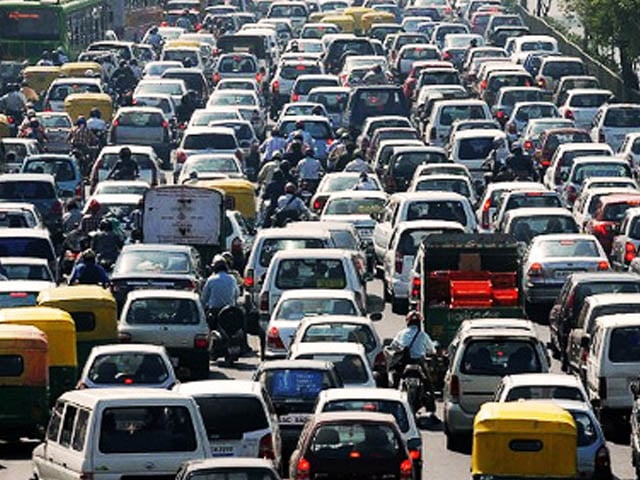 Congratulations to the President and Prime Minister on India’s defeat at...

Team India lost to Pakistan in WC for the first time,...

Sameer Wankhede wrote a letter to the Police Commissioner 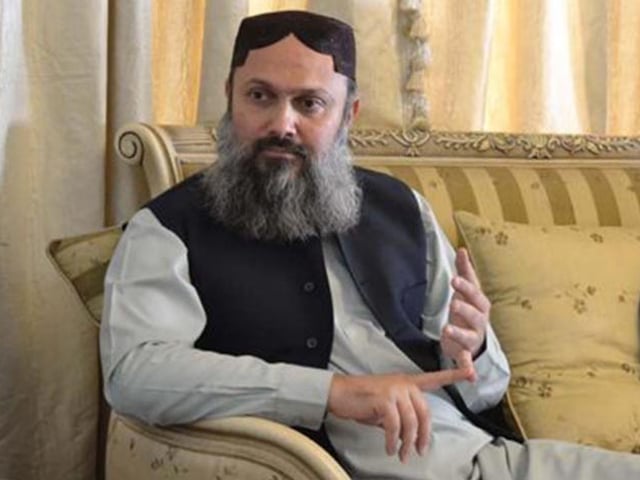