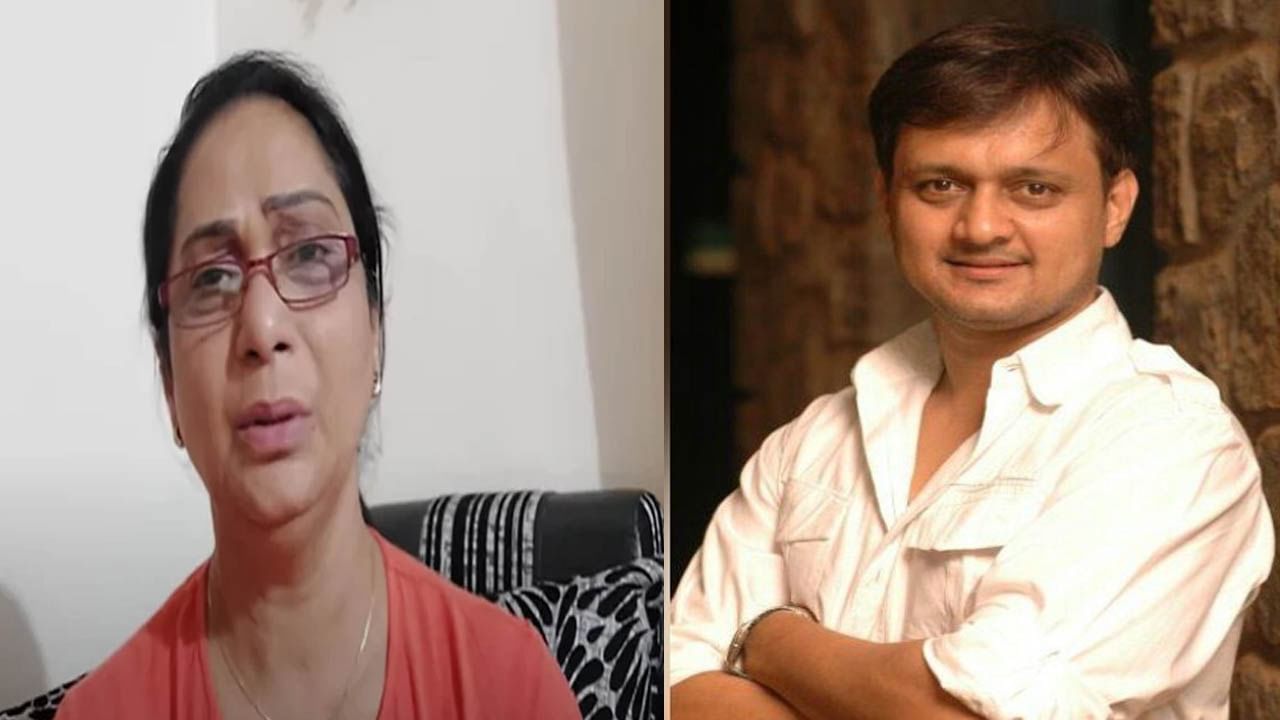 Mumbai : Actress Annapurna Vitthal, who is playing the role of ‘Mother’ in the series ‘Sahakutumb Sahaparivar’ on Star Pravah, had lodged several complaints against the director and co-stars of the series. Actor Sunil Barve has now given his reaction after these allegations. He wanted Annapurna to leave the series. We felt sorry for him as he stepped out of the series. But now what she is saying is wrong ‘, said Sunil Barve.

Actress Annapurna Vitthal had played the role of ‘Mother’ in the series. The actress has lodged a harassment complaint against the cast of the series. He posted the video on his YouTube channel.

What did Sunil Barve say?

Actor Sunil Barve finally reacted to Annapurna Vitthal’s statement. He said, “I have been working in this industry for many years, but this has never happened to me. It is not clear why they are trying to gain sympathy by spreading lies about us. Leaving the series was his choice and we felt bad about it. But, we don’t know why they made this kind of video after they left the series. ‘

What are the allegations of Annapurna?

Actress Annapurna Vitthal has posted some videos on her YouTube channel. In the video, she says, ‘I was constantly harassed on set because I am an Amrathi artist. I had to leave the series because I couldn’t stand the pain. However, after leaving the series, word spread that they had removed me from the series.

In this video, he has also accused actor Sunil Barve, actress Nandita Patkar and Kishori Ambiye. These artists gave me mental anguish. Not only that, they ragged me, said Annapurna. The director also used to put me on the set and call me old lady, she said. The actress has filed a complaint against the producer of the series for mental harassment and harassment. A written complaint has been lodged at Dadar police station on November 22.

Bigg Boss 15 | Shocking! Abhijeet Bichukle, who made a wild card entry in ‘Bigg Boss 15’, is in the grip of Corona!

Tiruppur: Home appliances were burnt and damaged in a lightning strike

Vasantha Balan’s Jail" Congratulations on the success of the film: MP S. Venkatesh

Keep advising my daughters to not stress over being compared, says A.R. Rahman

First look poster of Sunny Wayne’s next out

After all, why Parveen Babi considered Amitabh Bachchan and Bill Clinton as her enemies. FIR was lodged

RRR Movie | New record for RRR movie before release! The first Indian film to be screened in most multiplexes in the...

Sara Ali Khan Jumps Out Of Car & Runs After Realising…