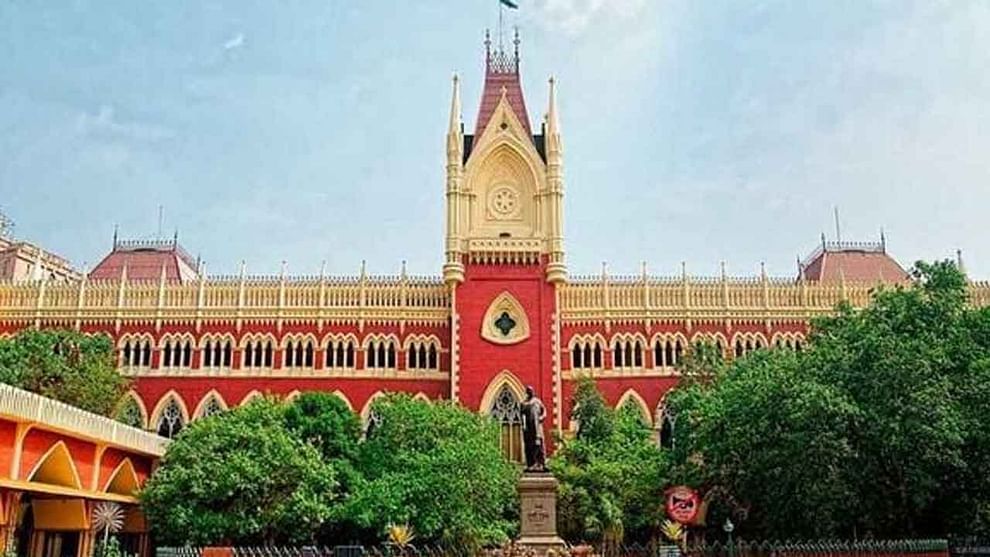 Kolkata: A case was filed in the court again regarding the appointment of Group-D of SSC. The school service commission again filed a case in the division bench challenging the directive of the single bench.

According to the commission, they were not allowed to speak. Earlier, the SSC has been directed to take steps to stop the salaries of 542 people. At the same time, the commission said, “Although we wanted to give an affidavit in this regard, the single bench did not allow it.” The division bench accepted the case and assured a hearing with the original case on Monday.

At the same time, the case has been allowed in the case of 25 people whose salary was stopped earlier. Three out of 25 people filed this case. Their complaint is that the salary has been stopped without listening to the statement. Exemption of three candidates in the division bench.

Initially, the salaries of 25 people were stopped due to bogus appointments. The Calcutta High Court on Thursday ruled that the salaries of another 542 people would be suspended. All these appointments have been accused of being fake. Justice Abhijit Gangopadhyay on the same day directed that after examining the fake appointment documents, Nick SSC decided to stop the salary.

On this day, documents related to irregularities in the recruitment of 542 people were handed over to the commission. All these documents will be scrutinized and strict action will be taken only after proper scrutiny. The court has directed to stop the salary only if the appointment is recommended after May 4, 2019 and the Board of Secondary Education has appointed on the basis of it. The SSC will direct to stop the salary of the concerned DIs only if the investigation finds evidence in favor of fake appointment.

On the same day, the Commission filed a fresh petition in the Division Bench. Even the commission’s affidavit was not accepted. The case will be heard on Monday along with the original case.

Group D recruitment notification was issued in the state in 2016. 13 thousand were recruited like that. The Group D panel expires in May 2019. It is alleged that more than one appointment has been made since then. It is learned that 25 people have been recommended for recruitment. That information came into the hands of the High Court. The High Court wants an explanation as to how the appointment was made from the expired recruitment list.