A poster of Bharat Biotech’s Covaxin for Children being approved and administered at a hospital in Bengaluru before reaching the market went viral on social media, prompting the hospital management to apologise.

Bangalore. A big problem arose in front of a private hospital in Bangalore when a poster of it went viral. In this poster of the hospital, a campaign was announced to introduce corona virus vaccine (Covaxin) to children aged 2 to 18 years. On Wednesday, this poster went viral from somewhere. However, the hospital later claimed that the poster made by their marketing team was accidentally leaked on the internet and they apologized for the mistake.

The poster read: “The wait is over. Kovid Vaccine Campaign for Children at Sparsh Hospital. Now operational for 2-18 years of age.” Along with this, a phone number for registration was also provided in the poster and the price of Rs 1,200 for a vaccine dose was also mentioned.

Actually, the Kovid-19 vaccine for children has not yet been approved by the Drug Controller General of India (DCGI). On Tuesday, an expert panel of the Drugs Authority of India recommended Bharat Biotech’s Covaxin for emergency use to children and adolescents in the age group of 2 to 18 years with certain conditions. 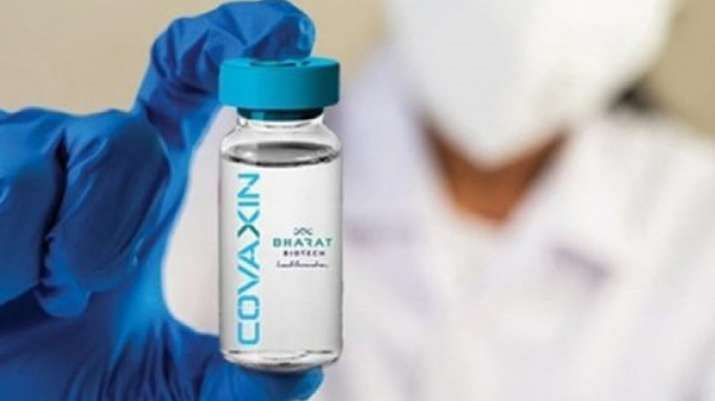 As soon as the poster went viral, many parents called the hospital. However, Dr. Sharan S. Patil, President of the hospital clarified that the marketing team was working on a creative and it leaked during the viewing inside the hospital itself.

A report in this regard said, “It was leaked. It somehow went out from within the team and when everyone was blaming each other, it went viral. No date or something on it.” It has to be released only when the government approves the vaccine. Patil also said that the hospital has contacted Bharat Biotech, the maker of Covaxin, and apologized for the unintentional wrongdoing.

If approved by DCGI, Covaxin will be the second vaccine, after Zydus Cadila’s non-needle vaccine ZyCoV-D, to receive an EUA to protect against COVID-19 in people under the age of 18.

Women Festival – Karva Chauth will be special, this time special combination of yoga

The Existence Of Nagpuri Oranges Is In Danger – Orange Farming…

T20 World Cup: The excitement of the match against Pakistan has reached its peak In india vs pakistan match babar azam is main...

Organized Crime Will Be Curbed, Jhalawar My Family – Monica Sen

While Cleaning The Gun, The Jawan Did Not Remove The Magazine, The Bull