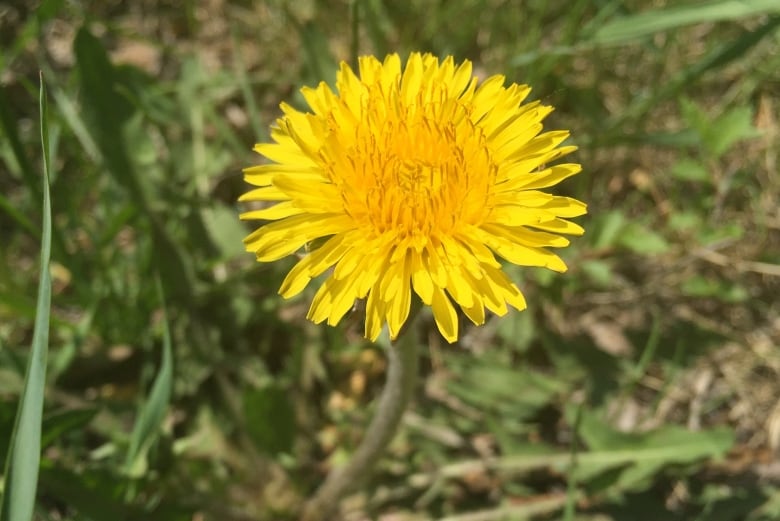 Regina’s city council passed a motion earlier this year to examine cosmetic pesticide use in the city. Now the council is asking residents to take part in an online survey on the subject.

Council voted to study cosmetic pesticide use in April.

The cosmetic pesticide online survey is open for residents to participate in until Oct. 10 on the city’s website.

In a statement about the survey released Thursday, the city said the results will help council decide on possible regulations or a ban. Council wants to know how a ban could look for city services, commercial businesses and residents.

According to the city, cosmetic pesticides are non-essential and used for aesthetic purposes. When residents talk about using pesticides for “cosmetic” reasons, they usually mean those meant to make their lawns look great.

Multiple provinces and some municipalities across the country have banned the use of cosmetic pesticides, citing health concerns.

The city says it has contracted the University of Regina to research pesticide bans. This includes what is being done in other parts of Canada, as well as alternative approaches to pest management.

Back in August, the city held stakeholder engagement sessions for businesses, organizations and associations. They explained how a pesticide ban could affect them.

The final report, including details of the research by the U of R, along with comments from the stakeholders and survey, will be presented to the executive committee and city council in early 2023, according to the city.