The big leaders of BJP are afraid that now the party will not get votes in the name of Prime Minister Narendra Modi in the elections. Pointing to this, the statements of two big leaders of the party have come in the last few days.

Last month, where former Karnataka Chief Minister BS Yediyurappa had said that BJP cannot win elections only on the basis of Modi wave. At the same time, this time Union Minister and Gurgaon MP Rao Inderjit Singh has said this.

Rao Inderjit Singh said in a BJP program on Wednesday, “The shadow of Narendra Modi is on us, our state, the shadow of ministers is on us, but only in the name of Modi ji we will get votes, there is no guarantee that Is.”

Rao is a leader of great stature

Rao Inderjit Singh may have joined BJP a few years back but he has a big stature in the politics of Haryana. Rao Inderjit Singh, who was a minister in the UPA government, has been a five-time MP and four-time MLA. He is recognized as one of the most serious leaders who give a statement very carefully.

In Haryana, which is heavily affected by the farmers’ agitation, is Rao Inderjit Singh also scared about whether the party will be able to return here in the next elections.

One after the other statements of highly experienced leaders like Yediyurappa and Rao Inderjit Singh show that there is concern in the BJP that the time is gone when votes were bagged in the name of Prime Minister Modi.

Rao Inderjit Singh in his speech also raised the question whether BJP will be able to cross the 45 MLAs required to form the government in Haryana this time. The BJP was reduced to 40 seats in the 2019 assembly elections, but the farmers’ agitation has instilled in the party leaders the fear that returning to power for the third time could be extremely difficult.

The statement of Rao Inderjit Singh clearly points in this direction. Because along with BJP, its ally JJP has also faced tremendous opposition from farmers.

Chaudhary Birender Singh was ousted from the recently announced National Executive of BJP.

troubled by the peasant movement

It is clear that these leaders who have gone from Congress to BJP are worried that in the atmosphere of farmers’ movement within the state, BJP will not get votes even in the name of Prime Minister Narendra Modi. In such a situation, these leaders would not want any kind of threat to the political career of them or their political heirs. 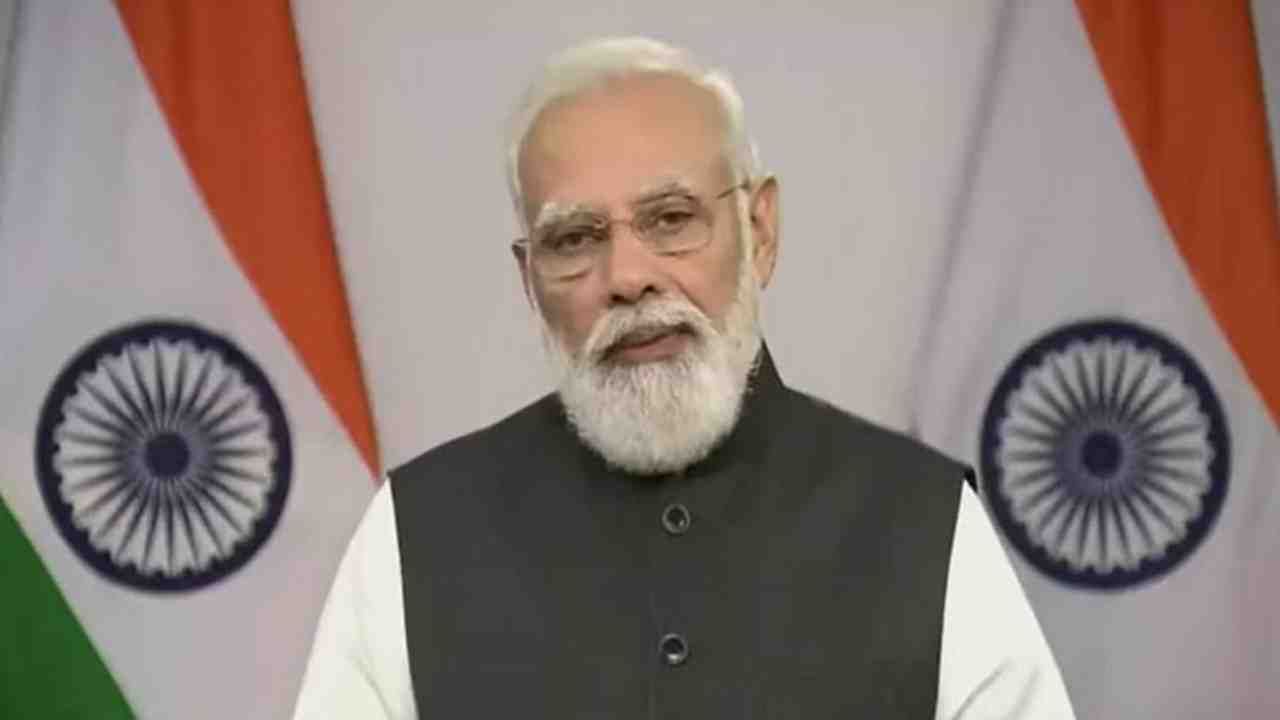 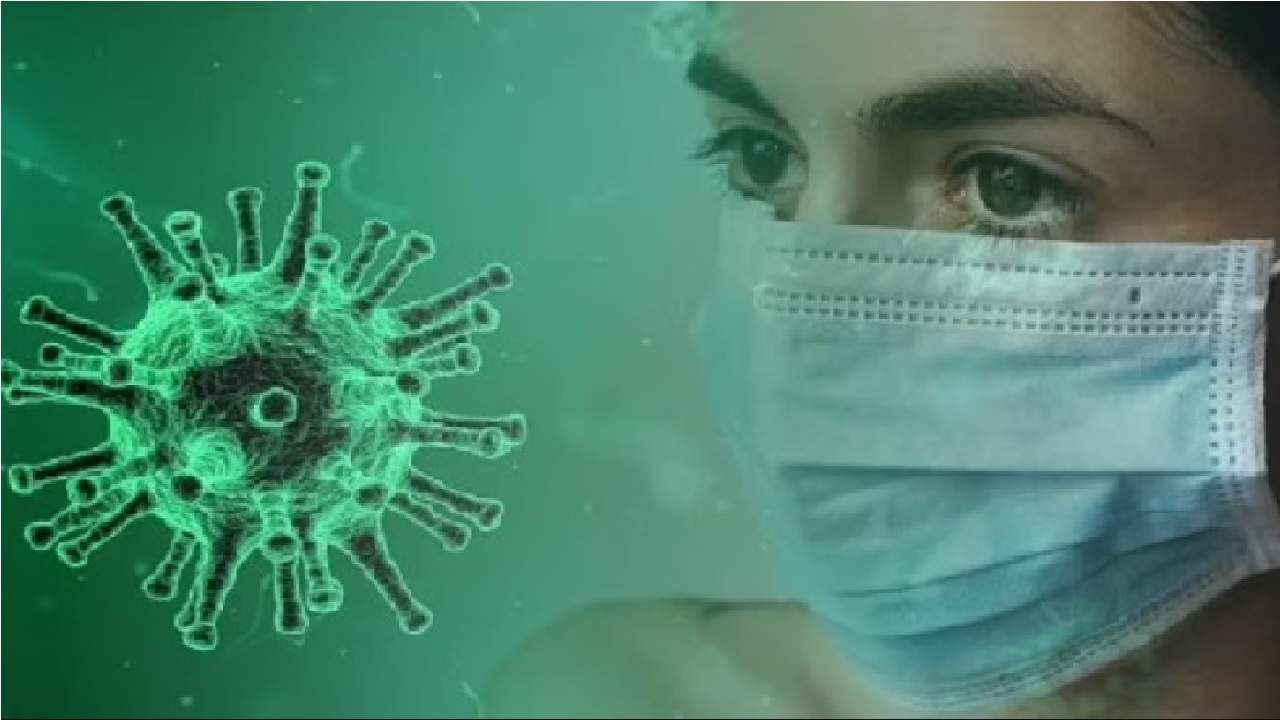 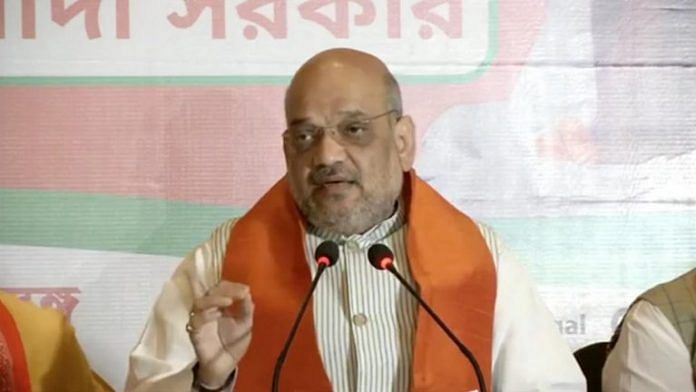 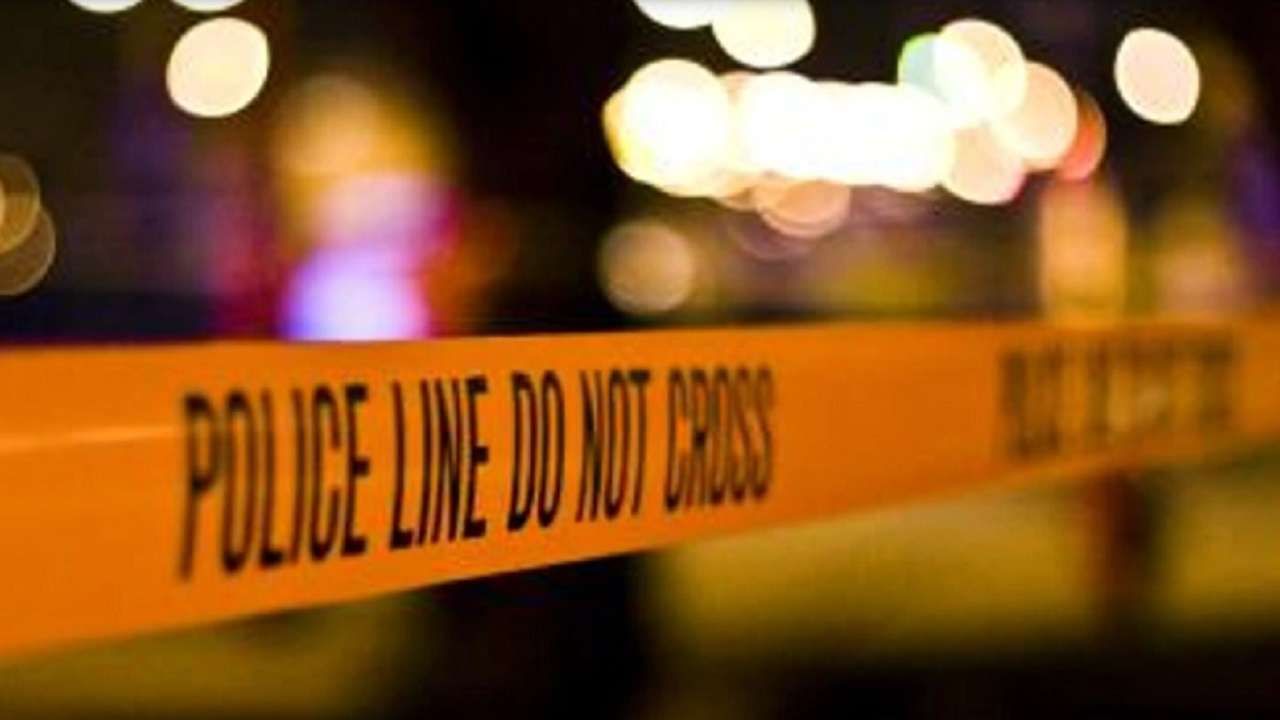 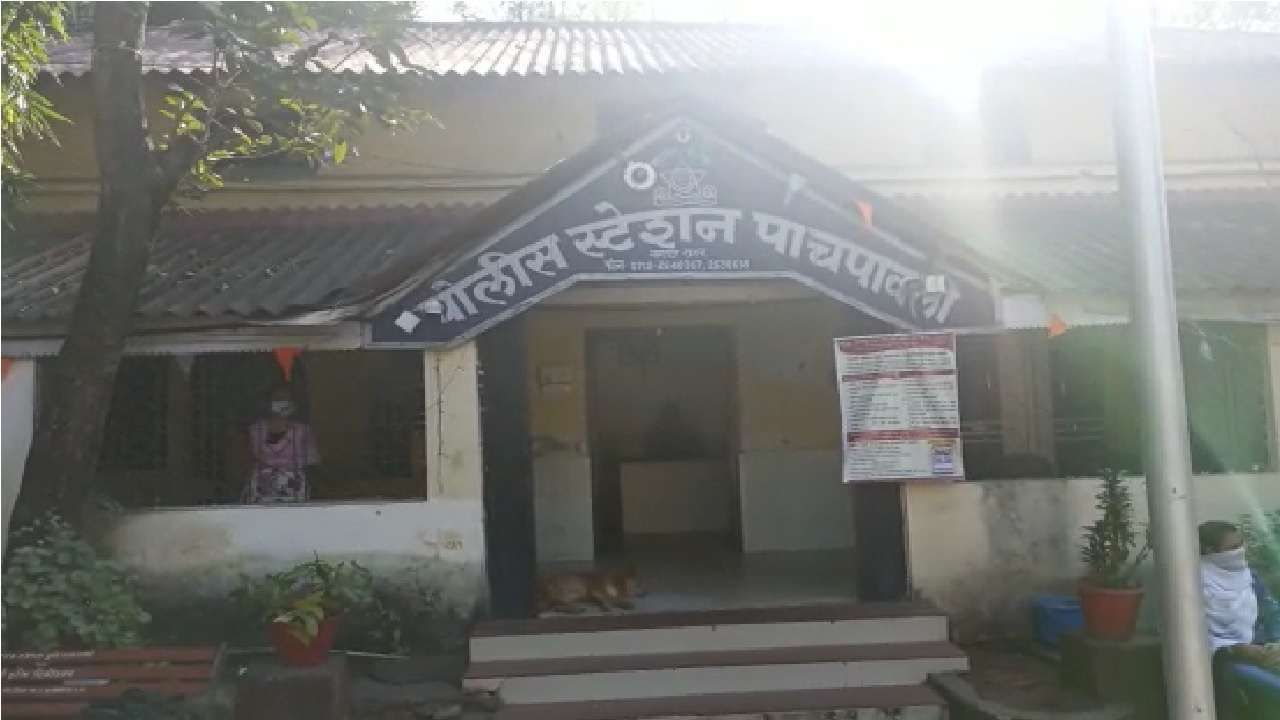 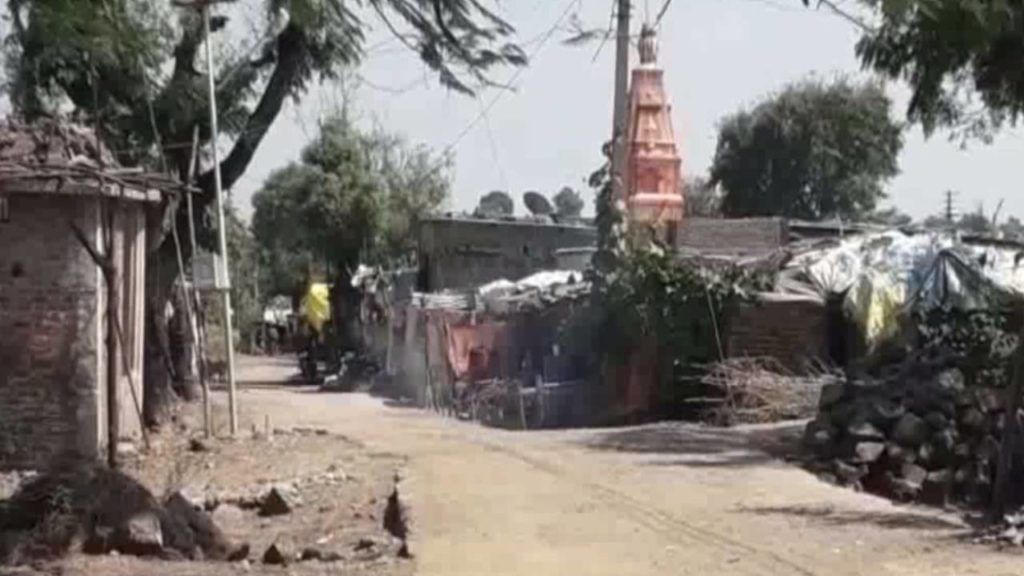 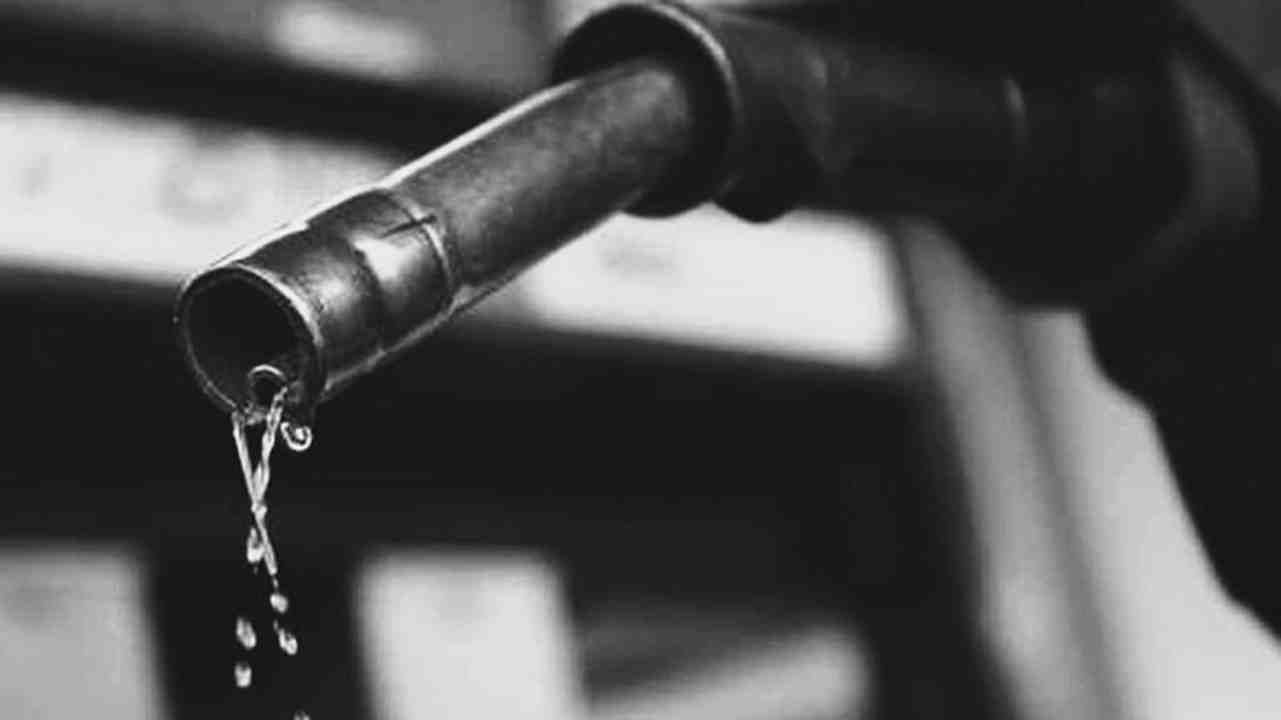