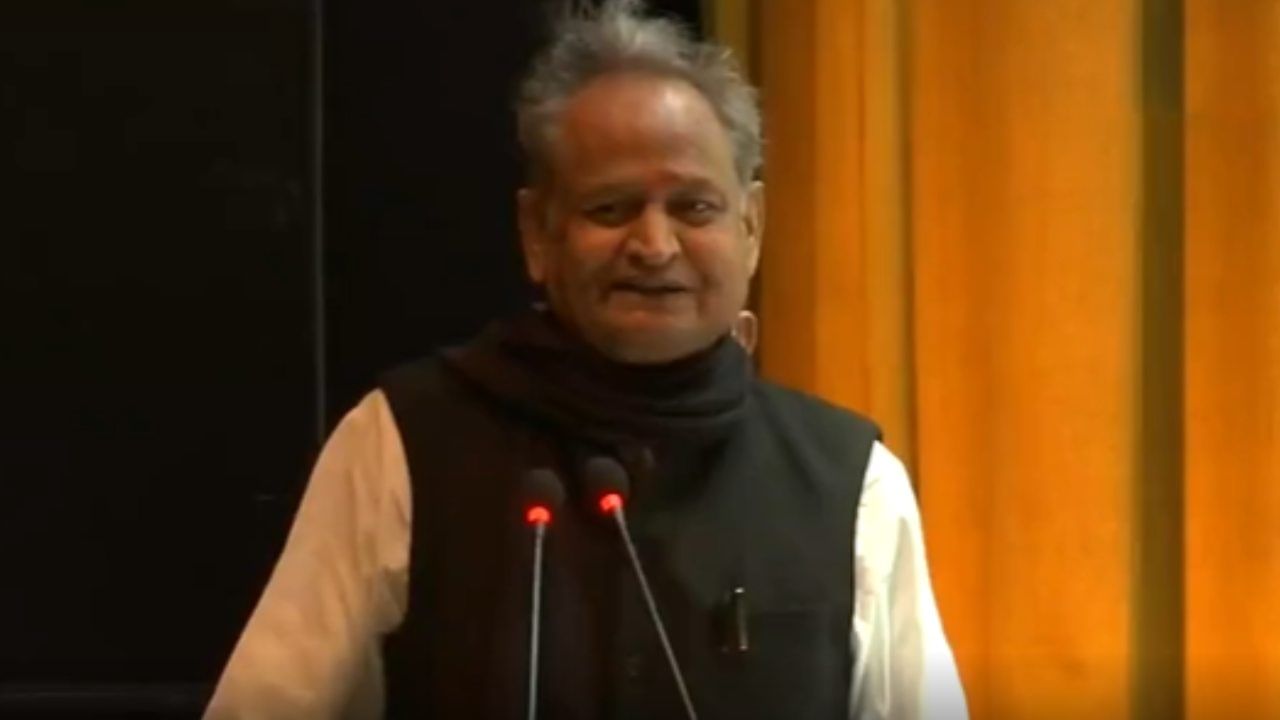 In the Gehlot government of Rajasthan, Minister of State, Rajendra Singh Gudha was talking about making the roads of his area like the cheeks of Katrina Kaif. On which he was heavily criticized. But now the state’s CM Ashok Gehlot has IGed displeasure over this statement. Gehlot said that such comments are not appropriate. Many times such comments come from Rajasthan and from other states. Be it Rajasthan or a person from any other state, they should take care of dignity. If you do politics outside the limits, then no one will like it.

In fact, Rajendra Singh Gudha, a minister in the Rajasthan government, had reached the Paonkh village of Jhunjhunu. During this, there was a mention about the roads. On this, the minister told the people present there that the roads should be made like Katrina Kaif’s cheeks. He told the officials during the program that Hema Malini has become old now. Now roads should be made like the cheeks of Katrina Kaif. The CM has raised serious objections to this statement.

One should speak with dignity: CM Gehlot

Let us inform that CM Gehlot said that in what context Gudha said this, I do not know. We will find out in what context he said this and why. Sometimes the context changes, the purpose of what a person says is different and goes something else. During this, CM Gehlot said that I can say this much that every person should keep the dignity. Therefore, the minister and the chief minister should have more dignity. Every person should speak with dignity.

Avoiding strict tone due to proximity to Gehlot

At the same time, the minister who made the statement, Rajendra Gudha has joined the Congress from the BSP. Earlier, in Gehlot’s last term also, Gudhan had joined the Congress along with 6 BSP MLAs. During that time the Gehlot government of minority was also supported by 6 MLAs who came from BSP to Congress. Although CM Gehlot has objected to the statement, but his tone was not kept as strict. Political equation is also a big factor behind this.

It is worth noting that even before this, Minister of State Rajendra Gudha has often been in controversies due to his statements. At the same time, during a demonstration in 2017 last year, Gudha had come under the scanner for abusing the then BJP government in a live broadcast on a channel. In such a situation, Gudha sat on a dharna in the Chief Engineer’s chamber in Jayaparu this year, angry over not accepting the tap scheme of every household in his area. At the same time, Gudha’s statements were in the headlines even after the delay in cabinet expansion. Last year, Gudha had said – there is no point in marrying in old age, now the same thing applies to the expansion of the cabinet. In June this year, Gudha had said that if there were no MLAs coming from BSP, then by now the government had made preparations to celebrate the first death anniversary.

During this, after the statement of Rajendra Gudha, BJP has got an opportunity to attack the Gehlot government. In such a situation, BJP state president Satish Poonia said that once upon a time Lalu Yadav compared the roads with Hema Malini. At the same time, today the statement of these ministers is a political fund to get cheap popularity, at present the people of the state must be regretting what kind of people have been brought to the pinnacle of politics.

Road show in Dubai on 8th December before Vibrant Gujarat Global Summit 2022, Chief Minister will leave Ahmedabad Airport at 8 am | ...

OBC Reservation | Break OBC reservation, game due to imperial data, what will happen next? | Special report on obc reservation...