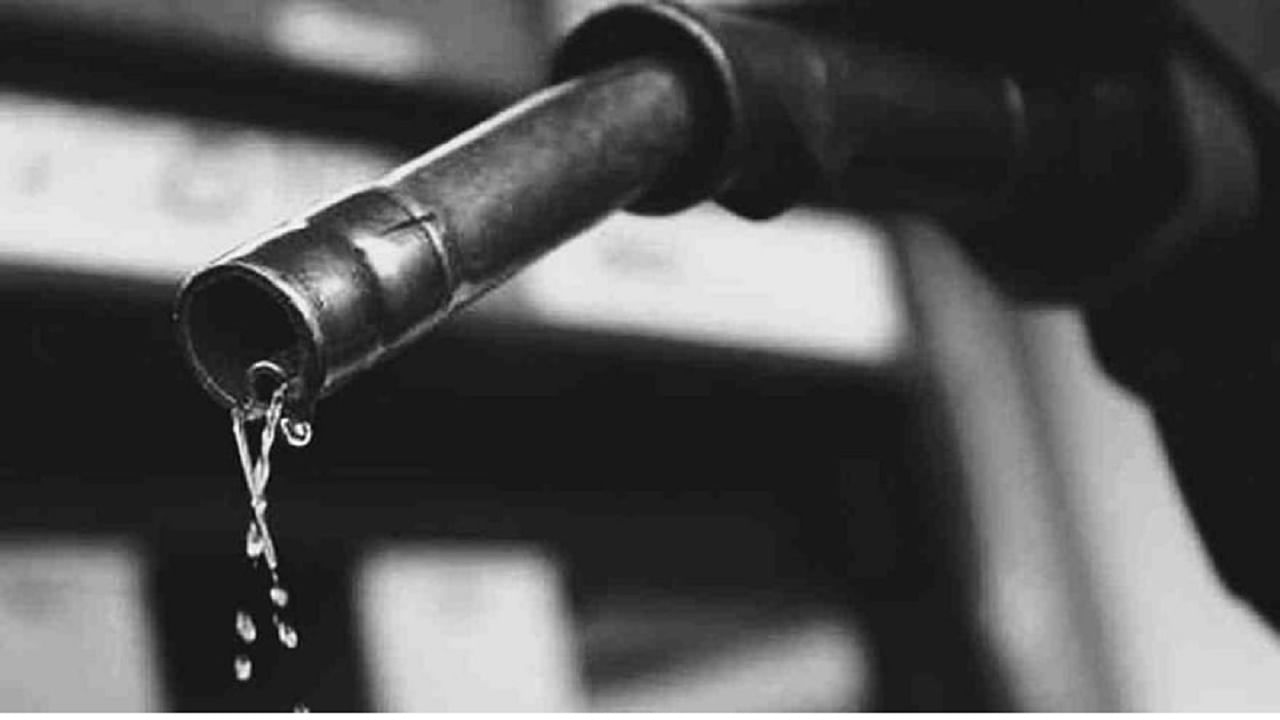 According to the rates announced by petroleum companies on Thursday, the price of petrol in Mumbai is Rs 110.75 per liter. A liter of diesel costs Rs 101.40. The price of Power Petrol is Rs 114.69 per liter. In Delhi, petrol and diesel are priced at Rs 104.78 and Rs 93.54 respectively. These rates will be applicable throughout the day today. If the fuel price hike continues like this, petrol is likely to reach Rs 120 per liter soon.

NYME crude is currently trading at 78 78.17 per barrel in the international market. This is the highest rate in the last seven years. Brent crude is priced at 81 81 per barrel. The reduced production of mineral oil due to corona cannot be increased immediately. Therefore, Brent crude will reach the level of 90 90 per barrel by December, experts predict.

Petrol and diesel prices change every morning at 6 am. New rates are applied at 6 p.m. The price of petrol and diesel almost doubles after adding excise duty, dealer commission and other things.

Check the price of petrol and diesel

You can know the prices of petrol and diesel through SMS. Petrol-diesel prices change daily at 6am. According to Indian Oil’s website, you will have to type your city code with RSP and send an SMS to 9224992249. The code of this city is different. BPCL customers can know the price of petrol and diesel by sending RSP to 9223112222 and HPCL customers can send HPPrice to 9222201122.

This thing is likely to become more expensive till Dussehra and Diwali; After petrol and diesel, another blow to ‘Common Man’

Why is petrol-diesel still expensive in India despite falling crude oil prices?

The dollar’s soaring against the rupee stopped