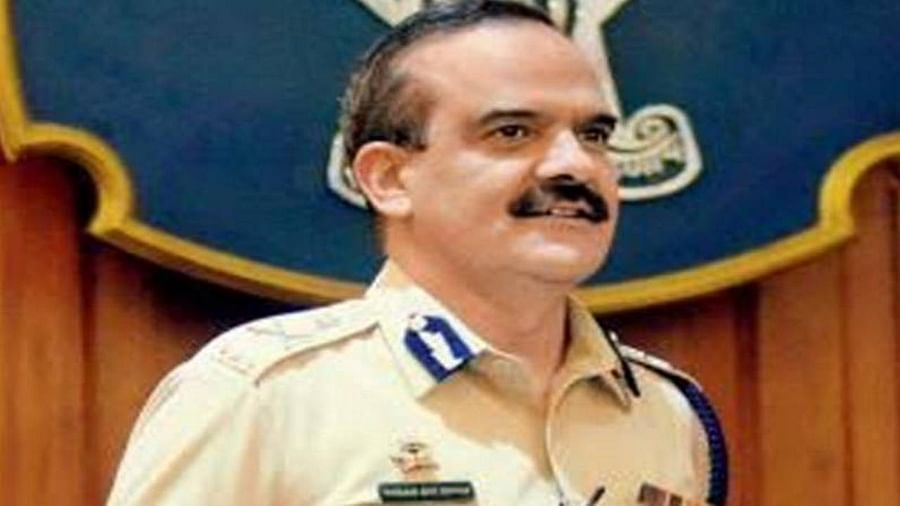 Parambir Singh has filed the petition before Additional Chief Metropolitan Magistrate SB Bhajipal through Advocate Gunjan Mangala. In which he has been asked to rescind the order declaring him a fugitive.

He first arrived at the Crime Branch office and was interrogated for about 7 hours. According to information received, DCP Nilotpal and his team have questioned him in the recovery case registered in Goregaon. A non-bailable warrant was issued against Singh in the case and he was also declared a fugitive a few days ago.

Five cases have been registered against former police commissioner Parambir Singh in Mumbai and Thane. Six people, including Paramvir Singh, are accused in the ransom case. It also includes Sachin Waze. Sachin Vaze has been arrested in the case and is currently in judicial custody. In the same ransom case, the Fort Court also declared Paramvir Singh a fugitive.

Video | A mob was sitting on the side of the road. Delhi Crime Group of persons brutally beat up a woman...

Thane Corona Update | In Thane, 110 new corona patients were found, with a mortality rate of 2 per cent