Durga Puja is a holy festival of Hindus. Nine forms of Maa Durga are worshiped on Navratri. But, this vibrant festival has been marred by violence and vandalism for the Hindu minority community of Bangladesh. Minority Hindus were vandalized by Islamic extremists after a post that went viral on Facebook.

According to the report, on Wednesday night, a Facebook post of Hindus allegedly insulting the Quran went viral on social media and several Durga pandals were vandalized by Islamic fundamentalists. However, Shibu Prasad Dutta, general secretary of Kamila Mahanagar Puja Udjapon Committee, has denied that the Quran was insulted. He told that while the guard was sleeping, someone had kept a copy of the Quran early in the morning in a Durga Puja pavilion at Nanua Dighir Par.

Spreading rumors of insulting the Qur’an, the puja mandapa of Nanua Dighi par in Comilla was attacked. https://t.co/KmljSISWFu pic.twitter.com/4oM1gS46yJ

Confirming this, a district official said, “Some anti-social elements took pictures of it and fled. Within a few hours, the propaganda with provocative images spread like wildfire through Facebook. He has IGed suspicion of involvement of some activists of Bangladesh Nationalist Party (BNP) and Jamaat-e-Islam.

Temples were brutally attacked and Hindu devotees beaten up in Hajiganj in Chandpur, Banshkhali in Chattogram, Shibganj in Chapainwabganj and Pekua in Cox’s Bazar. Three Hindus have reportedly been killed in this violent clash. However, the police have not yet confirmed this.

Several local Hindu and Hindu organizations have shared scenes of this Islamic vandalism on Twitter about the violence against Hindus in Bangladesh. Sharing the video of the attack on Hindus, Advocate Dr. Gobind Chandra Pramanik described the situation as worse. He tweeted, “The situation is terrible. Attacks on 150 families in Shilpara, Cox’s Bazar, Hatia vandalism in Noakhali, vandalism of idols in Municipal Corporation Kali temple, barbaric attacks, molestation of women and 2 people have been found dead in Chandpur.

! The situation is terrible !!
Attacks on 150 families in Shilpara, Cox’s Bazar, widespread vandalism, looting, vandalism of Hatiya in Noakhali, vandalism of idols in municipal Kalimandir, attack Vandalism, molestation of women, 2 people have been found dead in Chandpur. pic.twitter.com/B2x2jnk880

Machar portal ‘Hindu Voice’ shared a video of an idol of Maa Durga being thrown into the river. The portal tweeted, “Muslim mob has demolished 9 Durga Mandaps and idols in Comilla, Bangladesh. Hundreds of radical Muslims attacked this morning. The attack is still on. The situation is still tense. Hindus are scared. The police have failed to control the crowd.”

Bangladesh Hindu Ekta Parishad shared several alerts and updates regarding violence in the last 24 hours. Bangladesh Hindu Unity Council tweeted, “All Hindus in Comilla are being instructed to be vigilant. Stay in the temple together. We are appealing to Bangladesh Police for help in the Nanua Dhigir Par area.”

All Hindus in Comilla are being instructed to be alert . Stay in the temple together. We are appealing to the Bangladesh Police for help in nanua dhighir par area .

The council said, “A condemnable day in the history of Bangladesh. During the idol immersion on the day of Ashtami, many puja pavilions have been vandalized. Hindus are now guarding the Puja Mandap. Today the whole world is silent.”

13 October 2021.
A scandalous day in the history of Bangladesh.Many puja mandapas have been vandalized, Pratima Bisarjan in the Day of Austomi. Hindus are now guarding the puja mandapa.the whole world is silent today. May maa Durga bless all the Hindus of the world.Never Forgive.

In another tweet, the council said, “Why is there so much hatred for Hindus in Bangladesh? Hindus live in Bangladesh by birth. Most of those who lost their lives in 1971 were Hindus. Hindus of Bangladesh consider Muslims as their brothers. How can 8% Hindus be the cause of the problem for 90% Muslims?

Why is there so much Hatred against Hindus in Bangladesh ??? Hindus live in Bangladesh by birth.
.Most of those who lost their lives in 1971 were Hindus.The Hindus of Bangladesh considered the Muslims as their brothers. How can 8% Hindus be the cause of problems for 90% Muslim?

Issuing an emergency notice, Bangladesh’s Ministry of Religious Affairs said it was alerted to the news of the presence of the Quran at the Durga pandal in Kumila. However, the ministry urged people not to take the law into their own hands over the incident.

The country’s Telecom Minister Mustafa Jabbar has said that steps have been taken to remove the post and video immediately. He said, “We are in touch with Facebook and we have requested to remove over 100 Facebook links. We are hopeful that they will be blocked soon.” Regarding this incident, Awami League general secretary Obaidul Qader has assured that the culprits of the incident, irrespective of the political party they belong to, will not be spared.

Heavy security was deployed at many places across the country following the anti-Hindu violence. Additional Deputy Commissioner Shahadat Hussain also informed that a three-member committee has been constituted to investigate the matter further. According to Kader, Prime Minister Sheikh Hasina has ordered to identify and punish the perpetrators of communal attacks and such propaganda. 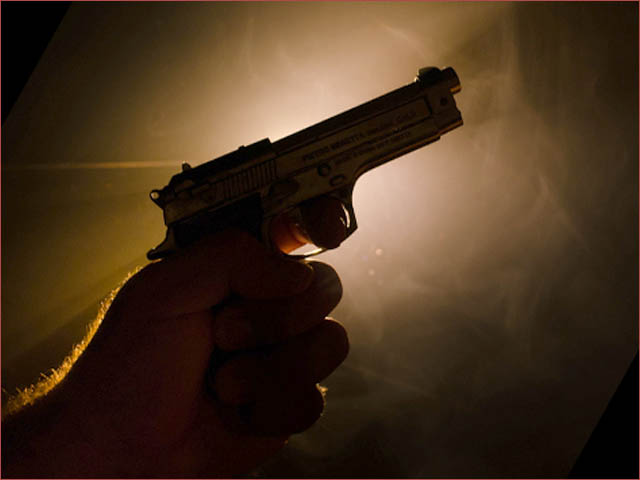 Three brothers were shot dead during a quarrel in Lahore 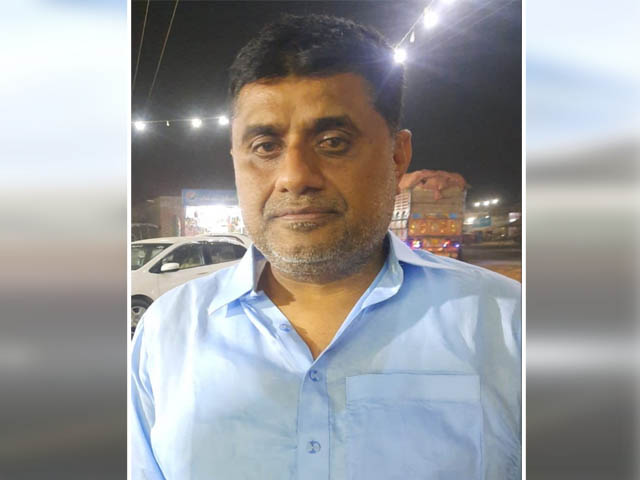 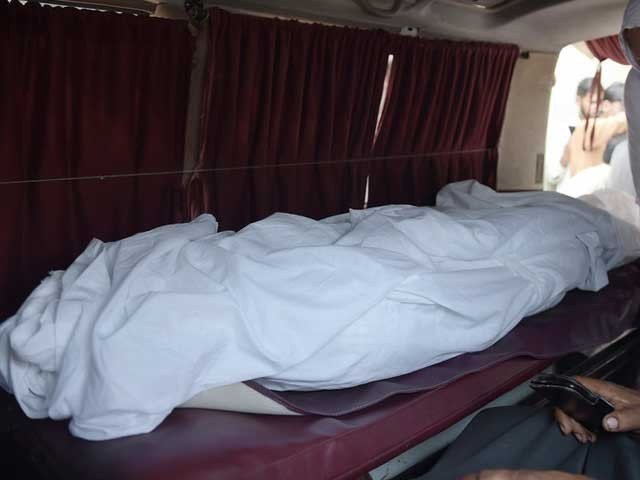 The young man from Jhelum lost his life dreaming of going...

Director demanded ‘sex’ in return for work in the film, casting... 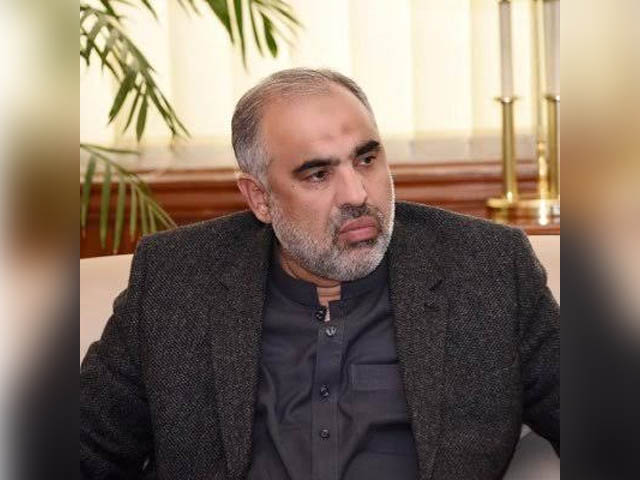 For the first time, Pakhtuns have the highest representation in the... 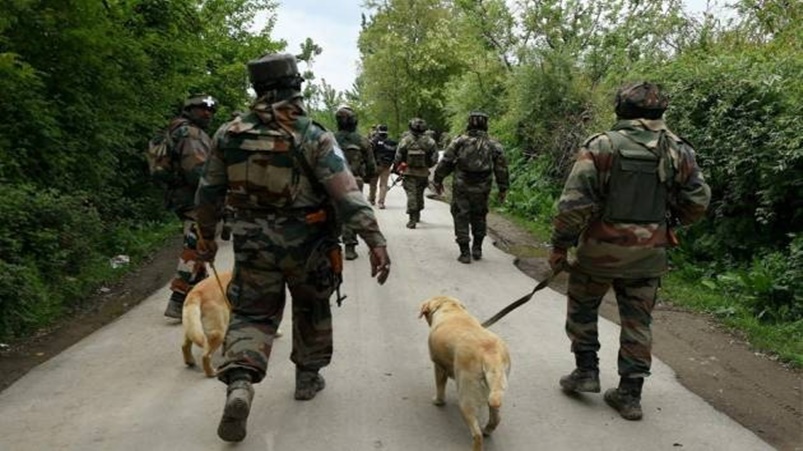 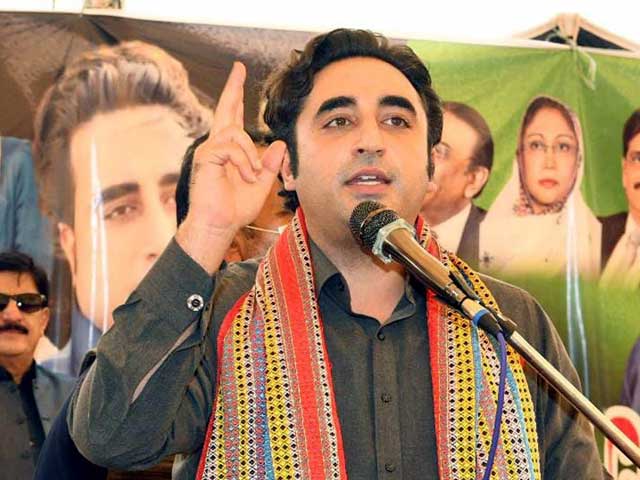 Bilawal has never been such a thief in the history of... 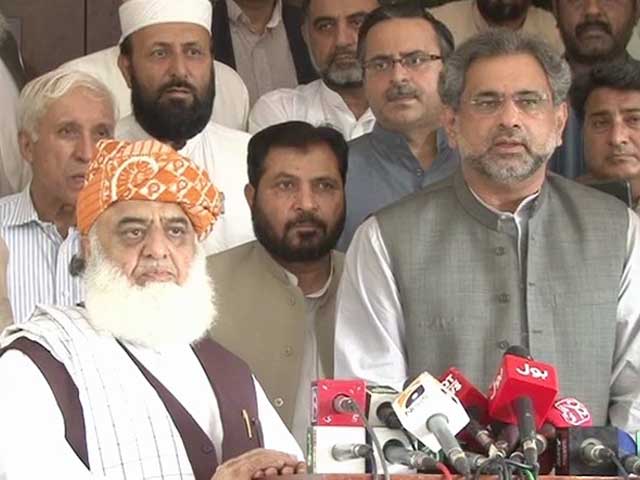 Wires may be attached to the blast