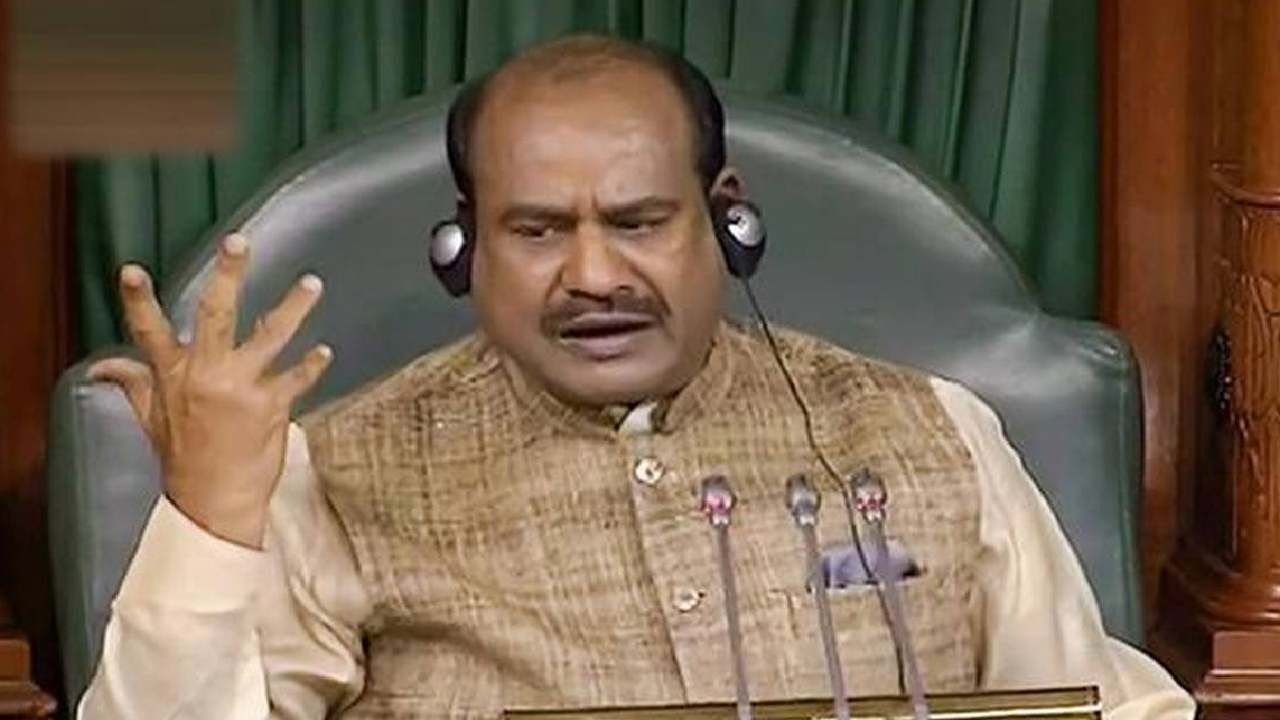 Lok Sabha Speaker Om Birla, MP from Kota, has IGed grief over the boycott of the program organized on Constitution Day.

Constitution Day is being celebrated across the country today. On this occasion, a program was organized in Parliament on Friday, which was boycotted by opposition parties including Congress, AAP. Lok Sabha Speaker Om Birla, MP from Kota, said about this boycott that this program was of Parliament and I am very upset by this incident. We should maintain this kind of program and parliamentary tradition.

Lok sabha Speaker said, if there is disagreement about any issue, then you can talk to me. The stronger the opposition, the more responsible the government will be. He said to boycott the program like this. All this is not fair. It has been and will be our endeavor that all parties in Parliament communicate with me. Lok Sabha speaker said, if there is any problem, then at least talk. I am deeply hurt by the way the boycott has been done today.

It is my responsibility to give respect to the opposition: Speaker

Om Birla said, if there is any issue, it should be discussed with me. We try to solve it. But will not attend the program without talking. This is not all tradition. There is a need to create a good tradition, he said. It is my responsibility to give respect to the opposition. I try my best for this. The voice of the opposition is an essential aspect of democracy. This was a program of the Parliament, not of the Central Government. The speaker said, I had invited everyone for this program.

People want Parliament to be in session: Speaker

Lok Sabha Speaker said, an all-party meeting is going to be held on 29th, which is being organized by the speaker. All the parties are going to discuss in this. In this meeting, it will be discussed that the functioning of Parliament should run smoothly. He said, the people of the country want that the Parliament should be in session. Right now, on December 4, the PAC centenary celebrations are going to be held, which is headed by Adhir Ranjan Chowdhury. But this program is not of the opposition or PAC but of the Parliament. I believe that in the programs in which the President comes or there is a Governor in the Legislative Assembly, then the dignity of these programs should be maintained.

Om Birla said, which bill will come in Parliament, who will not come, it is decided in BAC. The Lok Sabha Speaker said that in today’s program, seating arrangements were made for the Leader of the Opposition and the Leaders of both the Houses on the stage. His office was also informed. This was also informed to the opposition by the Speaker’s Office and the Parliamentary Affairs Minister.

And: Program in Parliament on Constitution Day, 14 parties including Congress boycotted, BJP said – it is an insult to Ambedkar