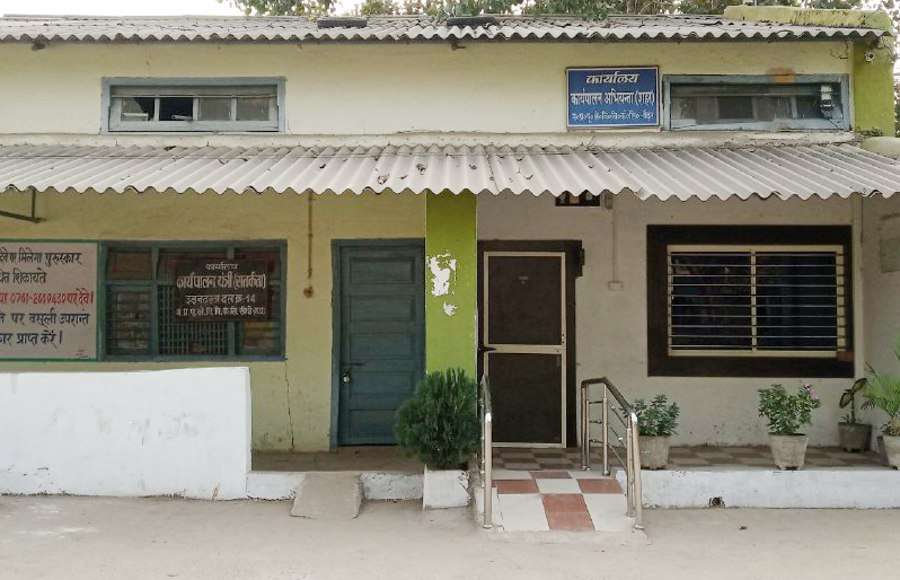 Not of the present, there will be a discount on the bill postponed in the Kovid disaster

Singrauli. If the electricity bill amount is outstanding recently, then do not expect a discount in it. According to the announcement of the Chief Minister, the MPEB will give relaxation in the bill, which was postponed during the Corona disaster, under the resolution plan to be started.

MPEB officials have given this information. It has also been told that by issuing notice to the defaulters, they will be informed to take advantage of the scheme. MPEB’s Executive Engineer (Urban) Ajit Singh and Executive Engineer (Rural) AK Singh jointly told that the pending amount of the arrears was postponed during the Corona disaster.

At present that amount is not being included in the electricity bill. Now that amount has to be deposited. According to the plan of the government, domestic consumers up to one kilowatt will get the benefit of the resolution scheme in depositing the dues.

According to the officials, as on 31 August 2020, the consumers will get complete exemption in surcharge on the payment of the arrears. Apart from this, 40 percent rebate will be given on depositing the outstanding amount in one lump sum and 25 percent on depositing in six installments.

Forms to be filled by December 15
Consumers availing exemption under the scheme will have to fill the application by December 15. The option has to be selected in the application. Consumers will be informed through a notice to apply and a message on their mobile phone. Along with this, it has also been appealed to the consumers to contact the electricity offices themselves and apply to take advantage of the scheme. So that in any case he should not be deprived of the scheme.

Will not get chance after stipulated time
Officials said that by December 15, only those who submit the application form of the resolution plan in the respective zone will be given the benefit. There is no provision for giving chance for this later. The people who are deprived of the benefits of the scheme will later be added the outstanding amount in their main bill and they will have to pay the full amount. It is worth noting that about Rs 39.64 crore of about 100407 consumers was postponed, which is now to be paid.