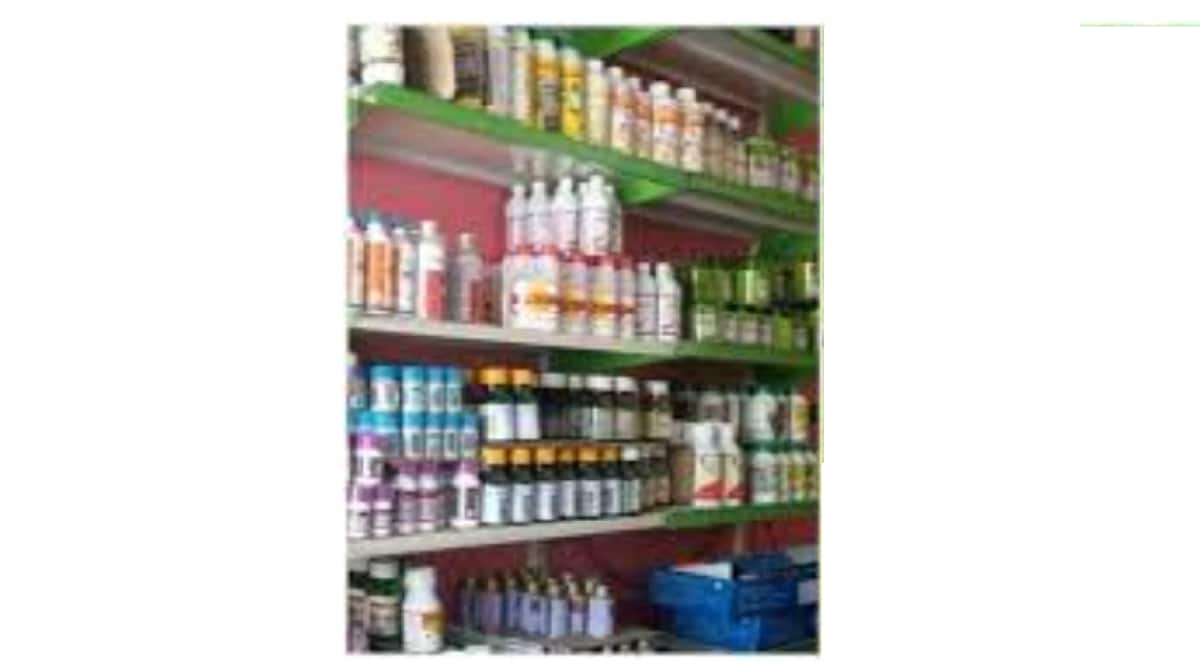 Shops selling agricultural implements and seeds are being targeted by thieves during the rainy season. Thieves broke into a Krishi Seva Kendra at Sinnar and looted goods worth more than three lakhs. A case has been registered in Vavi police station.

Govind Kedar’s Shriram Krishi Kendra is located at Dapur in Sinnar area. Unknown thieves broke into the center and stole a laptop worth Rs. 25,000, medicine bottles of Beniva company worth Rs. In this case, a case has been registered against an unknown suspect in the Vavi police station.

Over 194,000 Russians are fleeing the country to avoid military conscription RS News