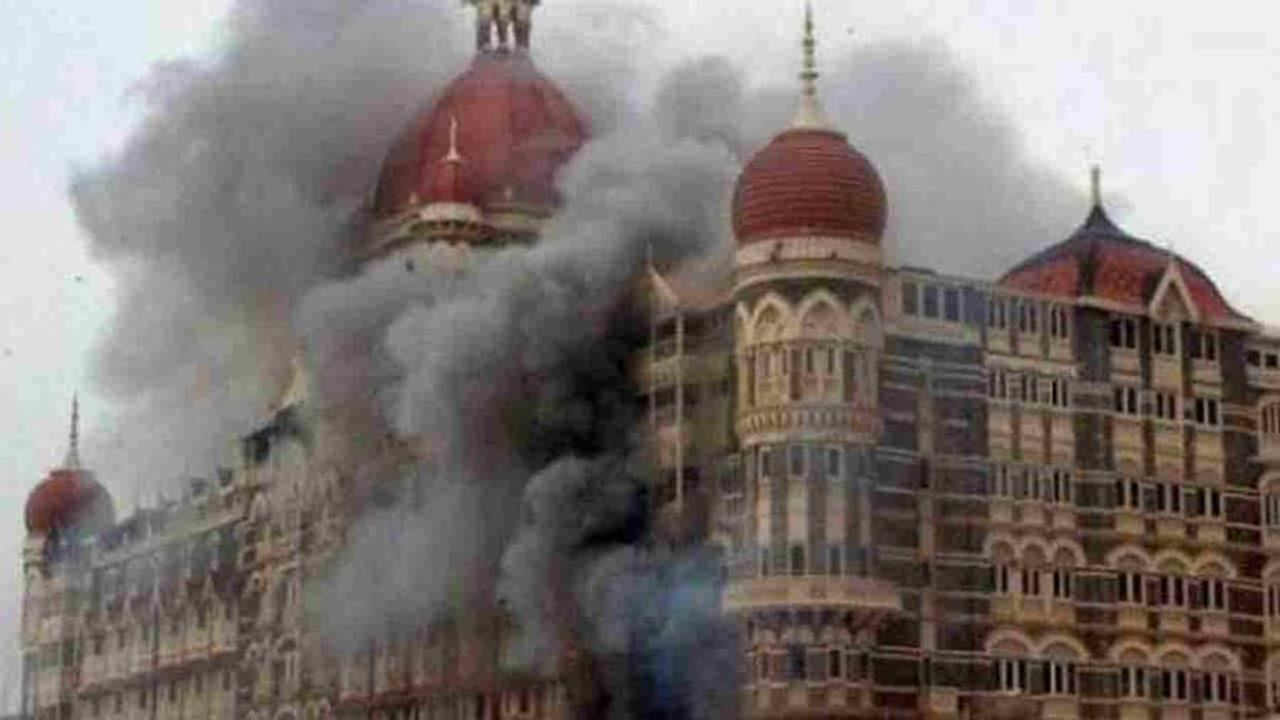 Mumbai Attack: Today marks the 13th anniversary of the 26 November 2021 Mumbai attacks. On this day 13 years ago, the terrorists shook the city of their dreams (Mumbai City) with their nefarious intentions. The 10 terrorists of Lashkar-e-Taiba, a terrorist organization of Pakistan, carried out 12 attacks in the city for about 4 days.

A total of 166 people were killed in the attacks on Mumbai’s Taj Mahal Hotel, Nariman House, Metro Cinema and other places including Chhatrapati Shivaji Terminal. The 2008 attack is also known as the 26/11 Blast. This nefarious move by Pakistan prompted the Indian government to take a serious approach to counter-terrorism operations and re-examine its aspects.

Kasab made an important revelation

Terrorist Kasab, the only terrorist captured alive after the attack, made important revelations. Kasab said the attack was planned and coordinated by the army and other modules present in Pakistan. In a statement to the country’s intelligence agencies, Kasab said all the attackers came from Pakistan and that those controlling them were also working across the border.

Nearly ten years after the attack, Pakistan’s former Prime Minister Nawaz Sharif made a sensational revelation indicating that Islamabad had played a role in the 2008 Mumbai attacks. Evidence from this time also shows that the 26/11 attacks involved Pakistani state-sponsored terrorism. The interrogation of three terrorists, Ajmal Kasab, David Headley and Zabiuddin Ansari, proved this.

Pakistan did not show honesty even after 13 years

Pakistan has not shown sincerity in giving justice to the victims even on the 13th anniversary of 26/11, despite all available evidence including its public acceptance by India, a Pakistani court on November 7 released six terrorists involved in the horrific attack on the orders of Hafiz Saeed. Zaki-ur-Rehman Lakhvi, commander of Lashkar-e-Taiba and leader of the 2008 Mumbai attacks, was also arrested by the country’s Punjab Counter-Terrorism Department (CTD) on charges of financing terrorism, although he has been out on bail since 2015.