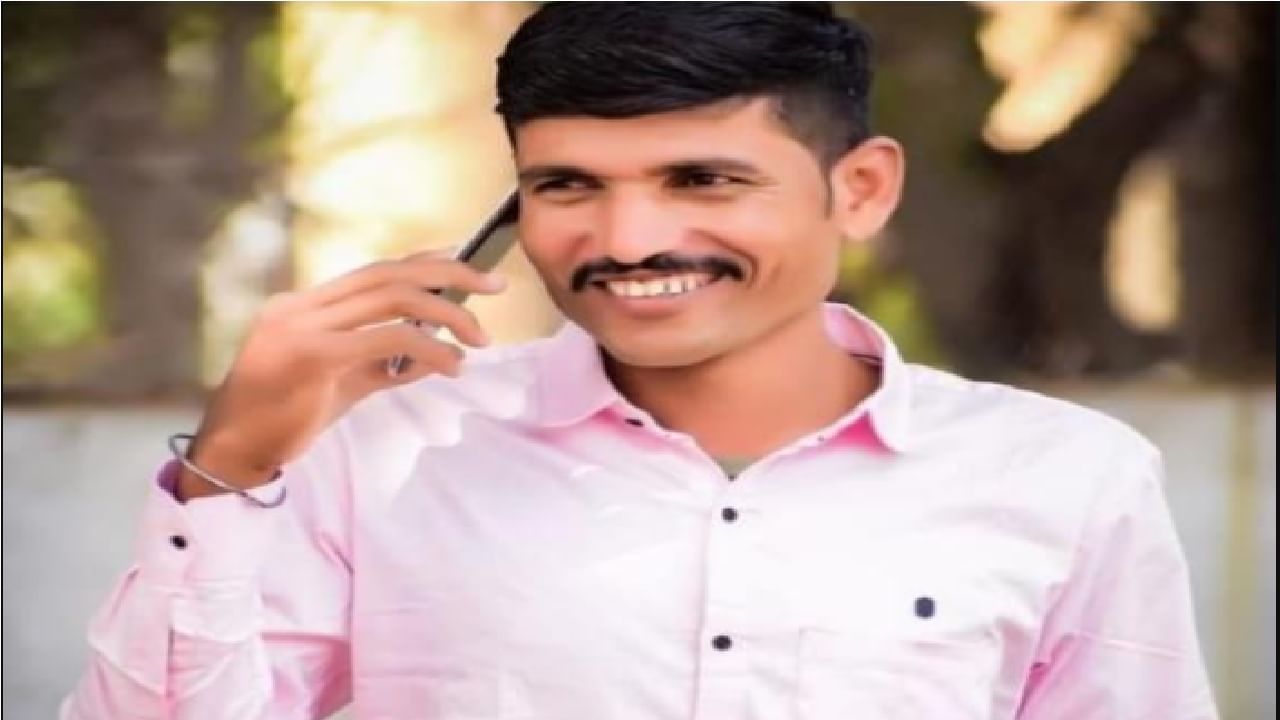 Nandurbar: Young farmer electrocuted while climbing electric pole (Electric Shock) The unfortunate incident of death has come to the fore. Pankaj Darbarsingh Girase, 30, lost his life. According to MSEDCL employees, he climbed on an electric pole to connect the wires. Nandurbar (NandurbarThis incident has taken place in Amalthe Shivara of the taluka. He was electrocuted and died on the spot. The body of the burnt youth was hanging on the electricity pole for some time. The villagers have alleged that Pankaj Singh Girase died due to negligence of MSEDCL. The villagers demanded that charges be filed against the guilty officials.

The incident took place in Amalthe Shivara of Nandurbar taluka where a young farmer died on the spot due to shock. The work of connecting Rohitra starts on Friday when the electric Rohitra was burnt in Amalthe Shivara. At this time, Pankaj Darbarsingh Girase (age 30) from Amalthe was asked by MSEDCL employees to climb the pole and connect the wires. The power supply from Koperli substation was cut off for this. However, Pankaj Singh Girase died on the spot due to sudden start of power supply from Koperli substation.

The villagers rushed to the spot after getting information about the incident. Villagers said that Pankaj Singh Girase died due to negligence of MSEDCL. No MSEDCL official was present at the spot for about four hours after the incident. The villagers then cordoned off the sub station at Koparli and demanded that charges be filed against the culprits. The villagers stayed there till late at night. A large police contingent has been deployed on behalf of the police force.

He didn’t want to run after the kite; Life lost due to electric shock in Nagpur!

Man killed in Banashankari! Victims of corpse thrown into a lake Perpetrators murdered a man in Bengaluru Banashankari and dumped him...
Read more
Load more