Misuse of law to impose sedition against the person who gave false information about the bomb: Court

Misuse of law to impose sedition against the person who gave false information about the bomb: Court

The case pertains to a 22-year-old youth who is accused of giving false information about a bomb in the train. Section 124A related to sedition has also been imposed against the accused. Regarding this, a court in Faridabad reprimanded the police and said that it has been wrongly added to increase the offense committed by the petitioner. 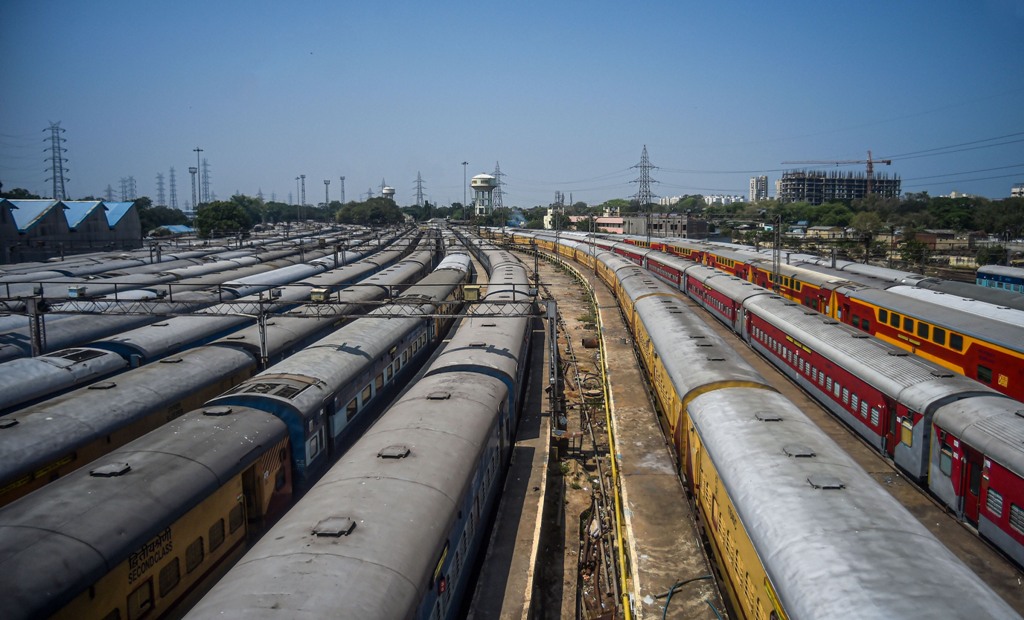 New Delhi: A court in Faridabad granted bail to an accused person saying that imposition of sedition section against a person accused of giving false information about a bomb to prevent the train from leaving the railway station is an abuse of law.

times of India According to the report, Faridabad Additional Sessions Judge Narendra Sura observed that Section 124A of the IPC has been wrongly added to further aggravate the offense committed by the petitioner.

The court said, “The Public Prosecutor party has failed to explain to the court why Section 124A of IPC was added in this case as the petitioner had neither any intention nor any intention to spread hatred or contempt for the Government. Some sort of attempt was made.

According to the newspaper report, Anshul Agnihotri (22), a resident of Hatwar in Lalitpur district of Uttar Pradesh, had called the railway station at around 2.40 pm on 29 December 2020 and told that the Sridham Express leaving Nizamuddin for Jabalpur had red color. Inside a bag of explosives is kept.

Police say that the accused made this fake call to board the train. He was taken into custody on 3 January 2021. He is in jail since then.

The Tribune According to the report, Judge Sura has directed the public prosecutor to provide a copy of the order to the higher police officers to apprise them of the misuse of Section 124A of the IPC.

According to the report, Agnihotri’s lawyer argued that his client has been implicated in the case. “Even if the allegation of making fake calls is true, then adding section 124A of IPC is unimaginable,” the lawyer said.

The prosecution opposed the bail plea saying that the petitioner has committed an offence, which is punishable under section 174 of the Railways Act and others. These offenses will be added to the case. The investigation is currently pending.

The court, agreeing with the arguments of the petitioner, granted bail with certain conditions.

Illegal affair: Wife with co-manager in cabin, looking at husband outside...

On the advice of the professor, he informed the Lahore...

On the advice of the professor, he informed the Lahore Qalandars about the weaknesses ...
Read more