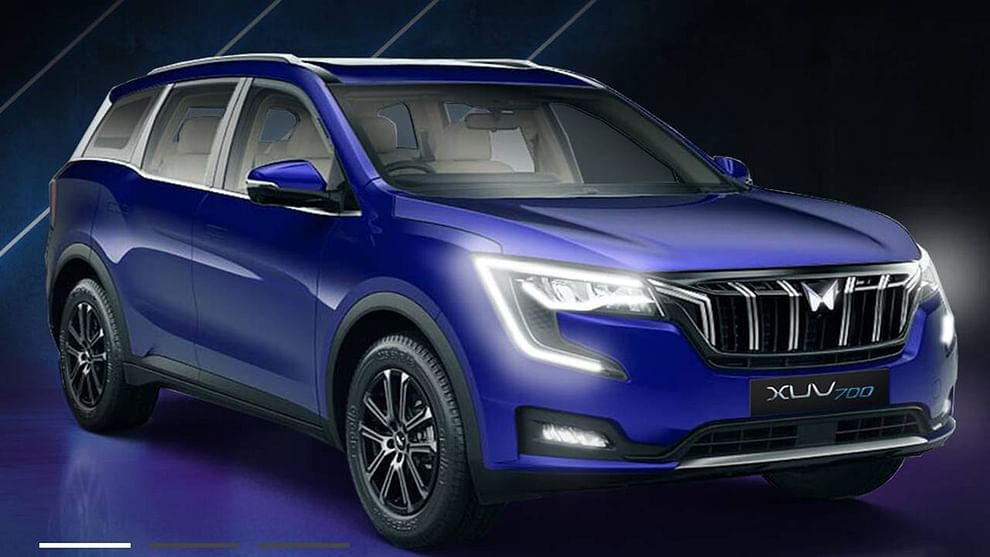 Mumbai : Mahindra XUV700 has set a new national record in the 24-hour Speed ​​Endurance Challenge at the carmaker’s new SUV proving track (MSPT) near Chennai. The four XUV700 SUVs that took part in the challenge traveled 4000 km in each event. The previous record in this system was 3161 km in 2016. (Mahindra XUV700 sets new record, clocks over 4000 km in 24 hrs speed challenge)

Of the four XUV700s, the diesel manual variant led the race with a distance of 4384.73 km, the diesel automatic variant 4256.12 km, the petrol manual variant 4232.01 km, the petrol automatic 4155.65 km. In addition to the national record, the XUV700 SUV also broke 80 additional records in the MSPT during this challenge, where vehicles were running at an average speed limit of 170-180 km / h. The challenge was completed under strict rules and supervision of the Federation of Motor Sports Clubs of India.

The car is priced at Rs 19.79 lakh. Mahindra will offer a luxury pack with AX7 automatic on an additional payment of Rs 1.8 lakh. AWD variant with AX7 diesel automatic is also available. It will cost Rs 1.3 lakh more.

The SUV introduces the Adrenox suite for connected car technology and Amazon Alexa compatibility. Which can operate the sunroof using voice commands. The XUV700 comes with four driving modes, including Zip, Zap, Zoom and Custom modes. A smart feature of the XUV700 is that the front seat is automatically retracted for entry.

In the Ducati SuperSport 950 motorcycle market, find out the price and features

The much awaited Tata Punch launches in India, book a fantastic micro SUV for Rs 21000

Ready for MG Astor launch, find out what the car will look like, price and features