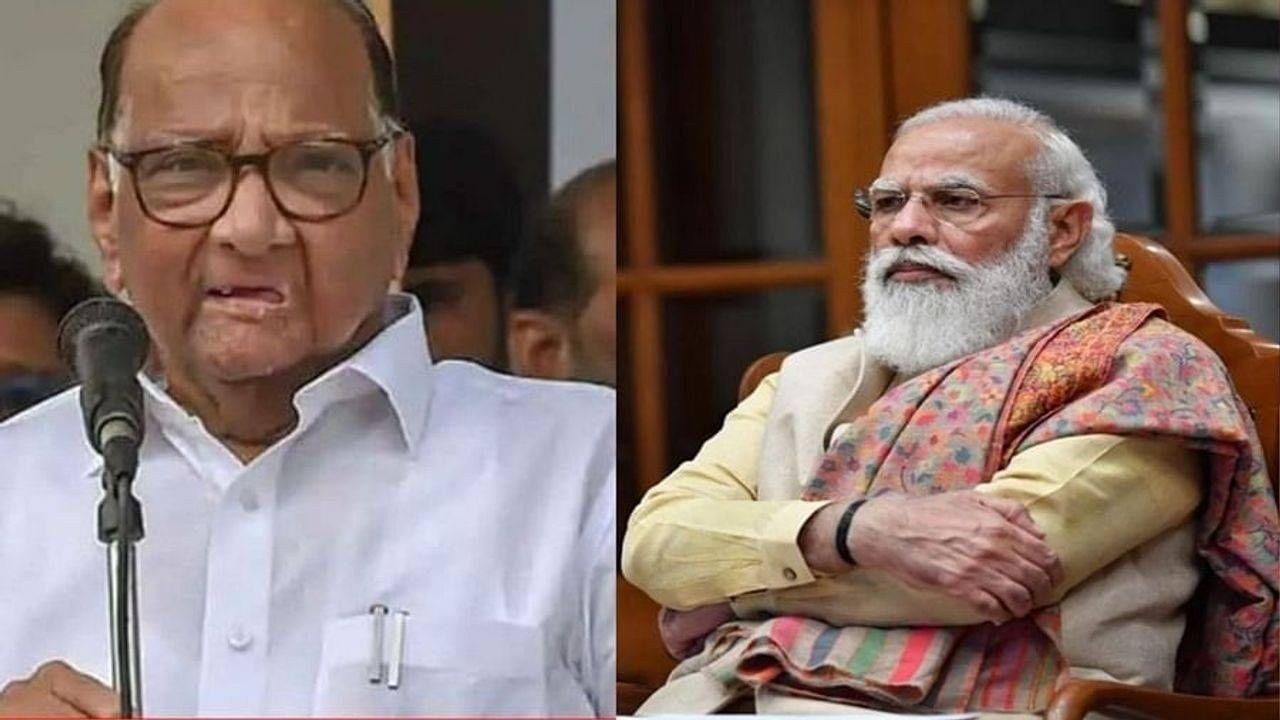 “If the Center had taken the states into confidence and discussed the three agricultural laws in Parliament, the situation would have been different today,” Pawar said in Satara on Wednesday. Pawar further said that if the next elections had not been held, the decision to repeal the law would not have been taken.

If the Centre had taken the States into confidence & discussed the three farm laws in the Parliament, then the situation could’ve been different today…If there were no upcoming elections a decision to repeal the laws may not have been taken: NCP’s Sharad Pawar in Satara y’day pic.twitter.com/H0hyXNeFvo

Pawar, on the other hand, hit back at the BJP’s claims of the collapse of the Maha Vikas Aghadi (MVA) government. “I firmly believe that this government will complete its five-year term,” Pawar said. He has claimed that he will return to power if he fights the next election together. Let me tell you that even the NCP’s ally Shiv Sena in the Maha Vikas Aghadi is constantly criticizing the Modi government for its decision to withdraw agricultural laws. A recent Saamana editorial said, “Prime Minister Modi has announced the repeal of three agricultural laws. But the farmers are not ready to withdraw their movement.

The agitation will continue till the law is repealed by introducing a resolution in Parliament, the leaders of the United Kisan Morcha said. This means that the farmers are not ready to listen to the Prime Minister of the country. Farmers do not trust the Prime Minister.

And: Sameer Wankhede Case: Nawab Malik’s new revelation! Sameer’s mother has two death certificates, one Hindu and the other Muslim