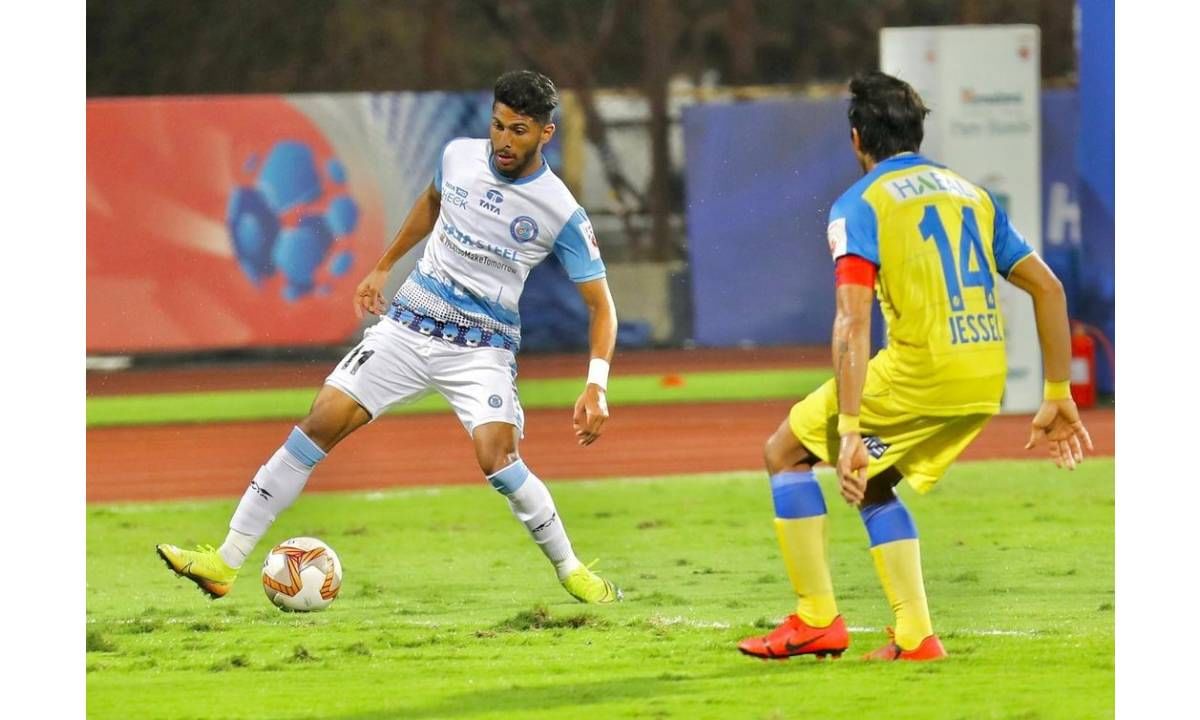 Kolhapur: Kolhapur-based footballer Aniket Jadhav has been selected in the Indian Under-23 football team. Aniket has been selected for the AFC U-23 Asian Cup to be held in the United Arab Emirates (UAE) from October 23 to 31. Aniket is the first footballer from Kolhapur to be selected in the Indian team. The selection of Aniket Jadhav has added a new dimension to Kolhapur’s football tradition. (Aniket Jadhav from Kolhapur selected for Indian Under-23 football team for AFC U-23 Asian Cup)

The Indian U-23 team is all set to begin their qualifying campaign for the AFC U-23 Asian Cup Uzbekistan 2022, which will be played at the Fujairah Stadium in Fujairah, United Arab Emirates from October 25 to 31. The Indian team will meet in Bangalore on October 17. The team will then leave for the UAE on October 20.

Golden Boy Neeraj Chopra is having fun in Dubai, check out the PHOTO posted on Instagram!

Why did you include Rohit Sharma in the team? Kohli got angry when asked by journalists

Pandya suffers from fitness issues; Another blow to India after losing to Pakistan

Ahoi Ashtami vrat Date, importance and know who will make safe your childs

Imran Khan’s minister’s controversial statement after Pakistan’s victory over India in T20, said – this is the victory of Islam