The call did not come for ransom, the horoscopes of relatives and acquaintances were searched, the innocent was nowhere to be found, now the police is investigating on human trafficking angle

Jaipur. The abduction of Krishna, a resident of Pratap Nagar, made the ground slip under the feet of the police. The police have IGed the possibility of kidnapping for human trafficking after ransom and searching the complete horoscope of relatives and acquaintances. This is not the first case when a child was abducted for human trafficking in Jaipur. In the past, children have been kidnapped here for human trafficking. Some of these children were recovered. But till date some clues have not been found. Krishna’s father Ashutosh says that in what condition will his innocent be. He himself is wandering many places in search of his son. But the son could not be traced. Even today, tears come to Ashutosh’s eyes after seeing the bicycle and slippers found lying on the road on the day of the kidnapping.
Child kidnapping attempt in Bagru after a month

On September 11, the child was kidnapped in Pratap Nagar. Exactly a month later, on October 11, an attempt was made to kidnap a child in Chitrauli, Bagru. Police said that it was dark in the evening in Pratap Nagar and it was also dark in the evening in Bagru, when an attempt was made to kidnap the child by giving him toffee. The four kidnappers had taken the child some distance away. But after making the child lie down in one place, two kidnappers went to the bathroom and one got here and there. Then the child ran away screaming. The kidnappers fled in fear of being caught.

Pratap Nagar Police Station Officer Balveer Singh told that Krishna was not kidnapped for ransom. The horoscopes of relatives and acquaintances have been checked. So far no one’s role has been found suspicious. The possibility of human trafficking of the child cannot be ruled out. There was some estrangement between Krishna’s parents. At this angle too, they are looking for the child. There has been an attempt to kidnap a child in Bagru. On Wednesday, I have come to take a statement from the said child for information about the abductors. In search of the child, raided in Haryana and Uttarakhand, but his clue was not found. His search continues. 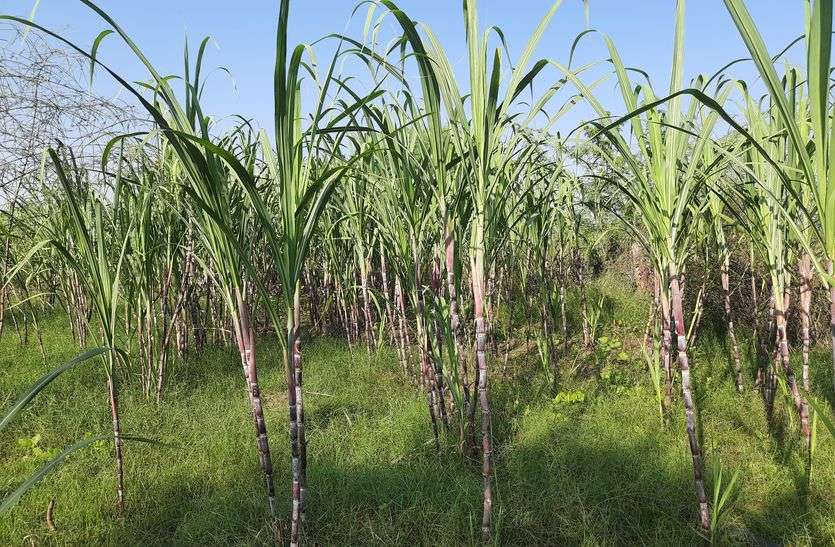 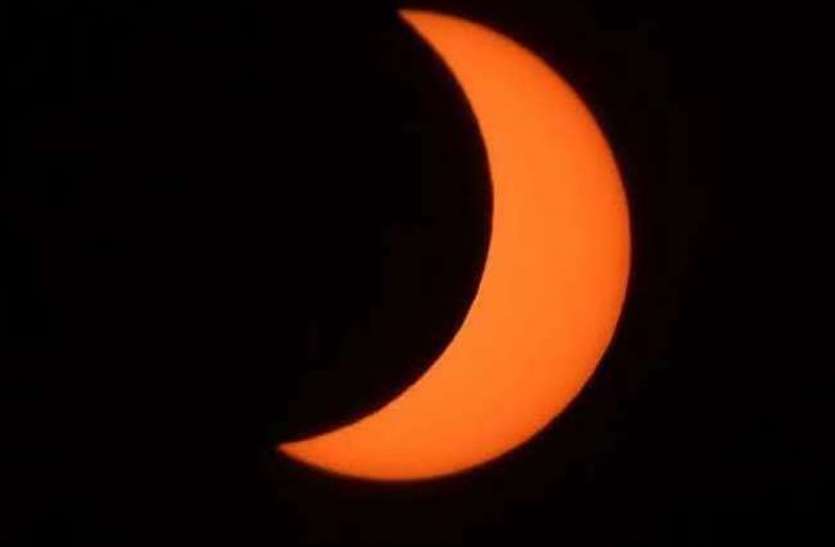 After 600 Years, Sarvartha Siddhi Yoga Will Remain In Guru Pushya... 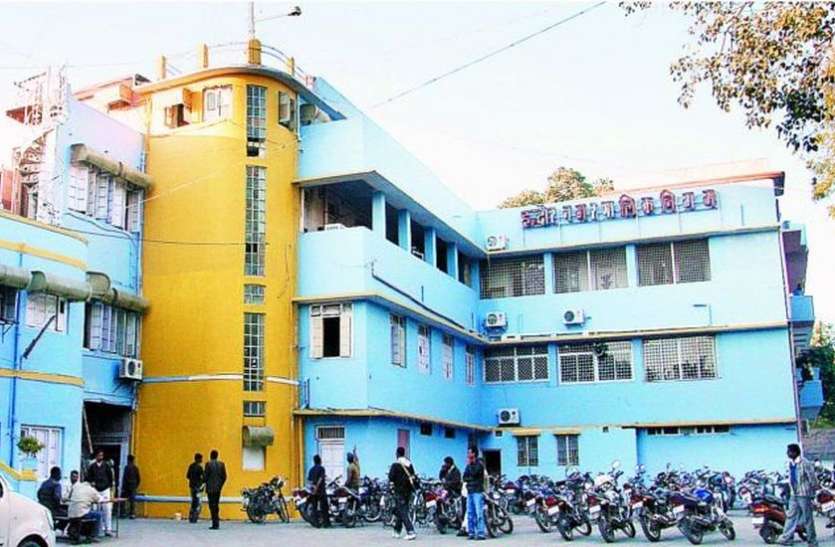 Imc Indore – Deputy Engineer who was negligent in resolving complaints... 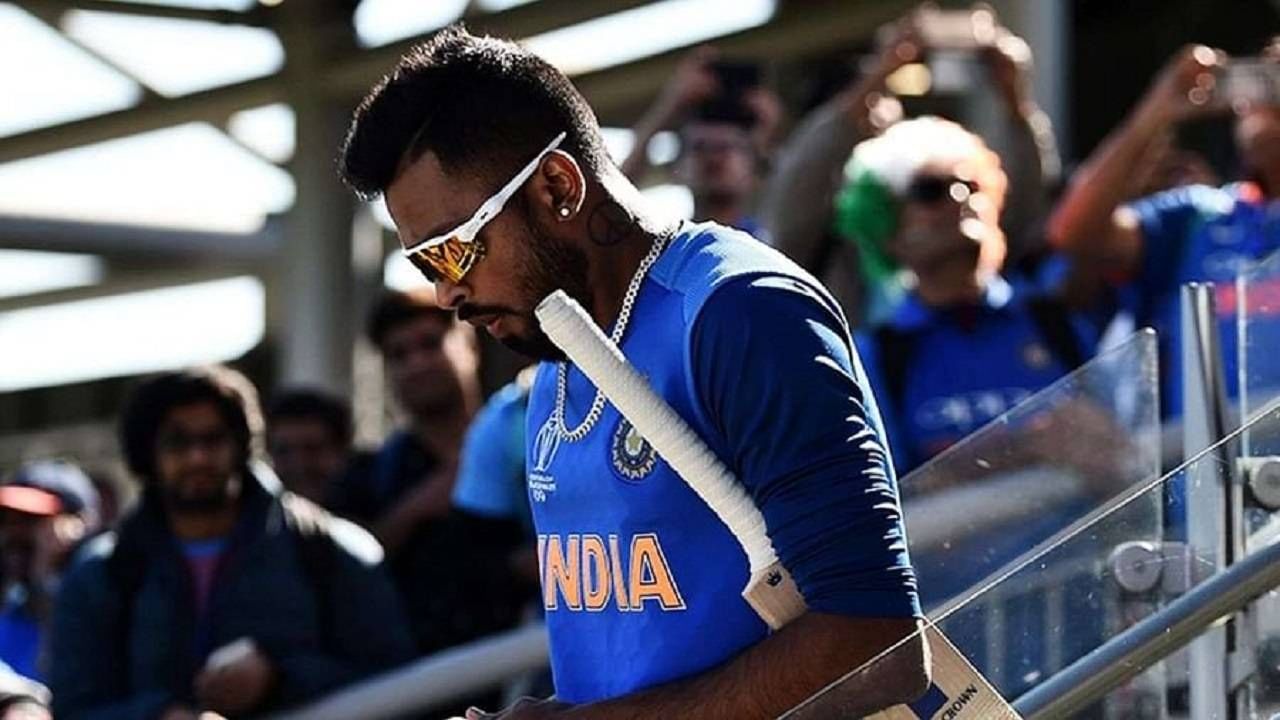 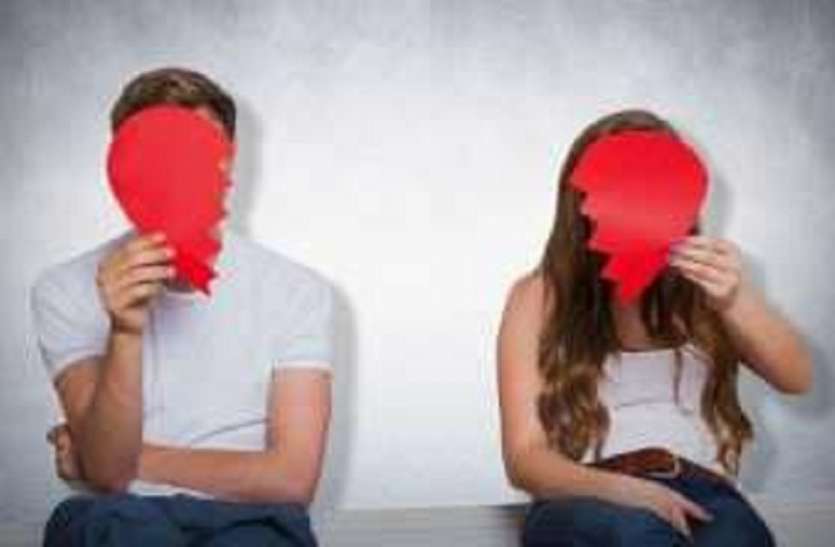 Most Of The Adult Girls Are Missing From The House, The... 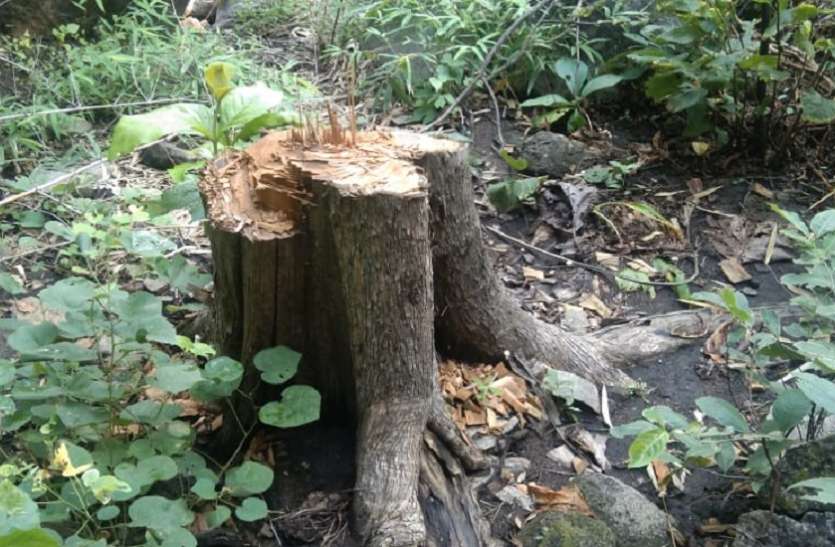 Teak Being Cut From The Forest, Forest Staff Sleeping 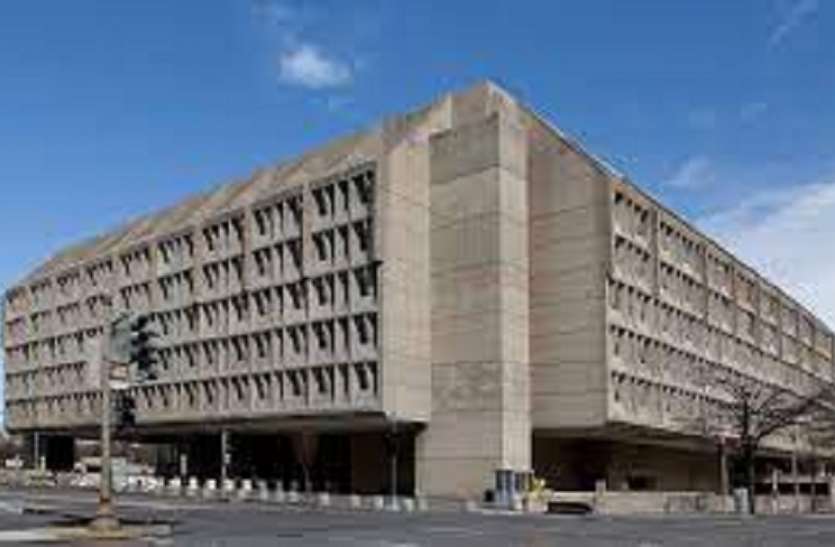 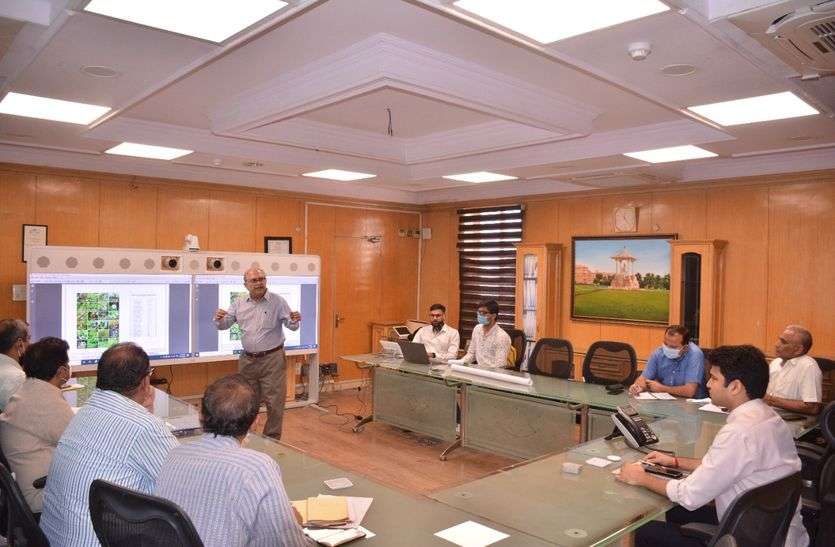 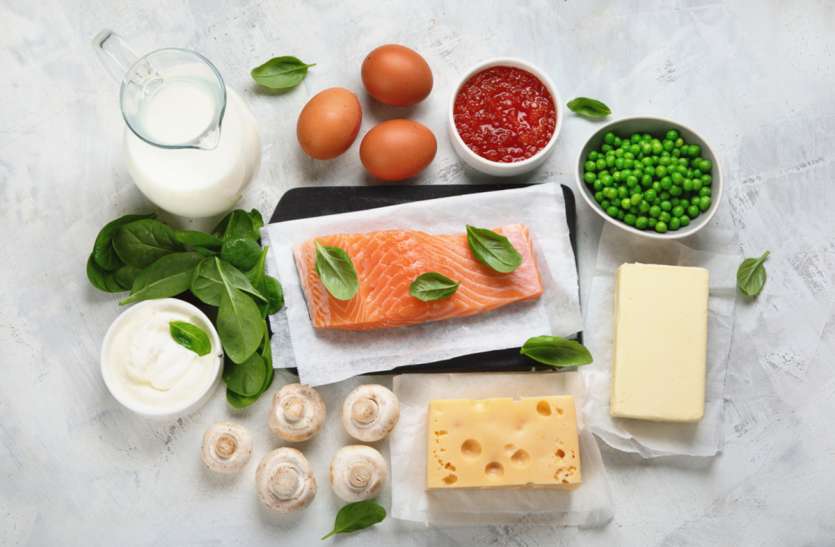 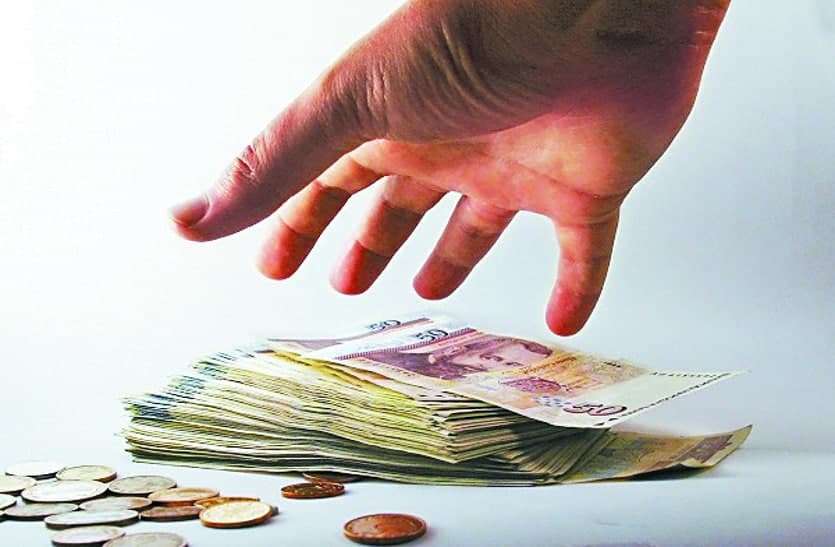 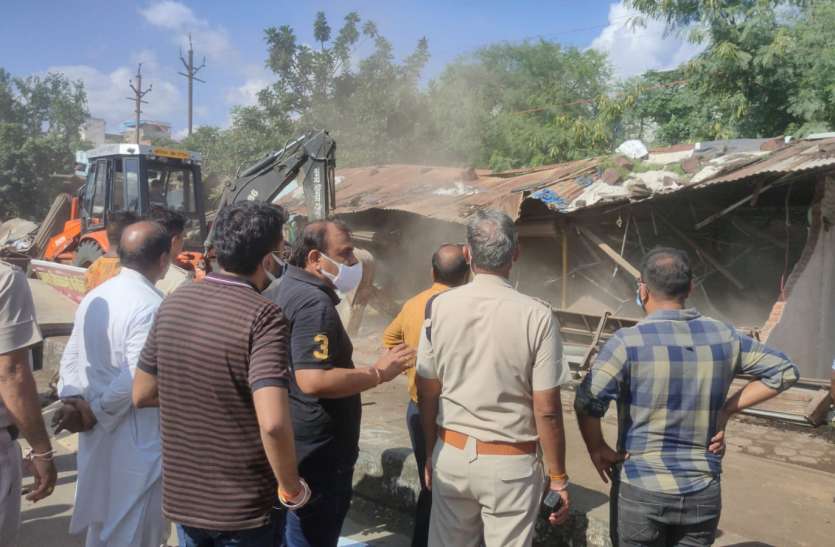 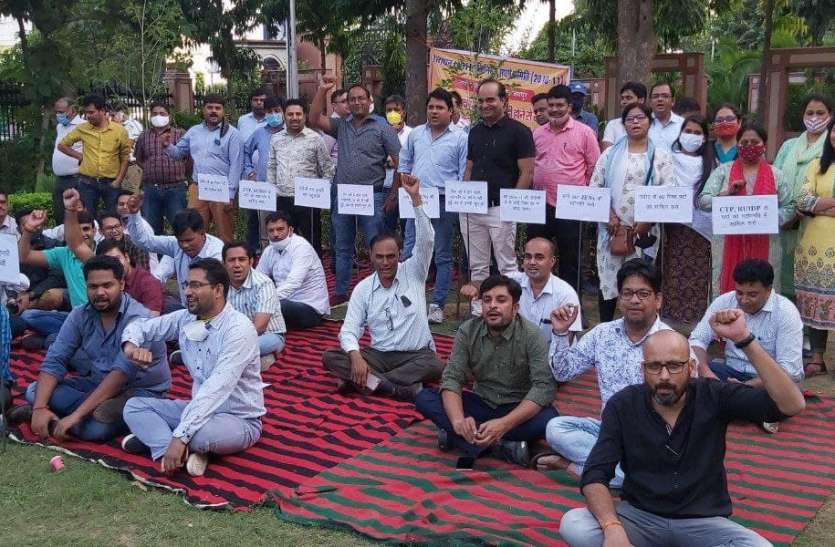