‘Since Uddhav Thackeray became the Chief Minister, the condition of BJP has become like a sheep frightened by seeing a tiger’ | Shiv Sena takes a dig on BJP from saamna editorial before dasara melava 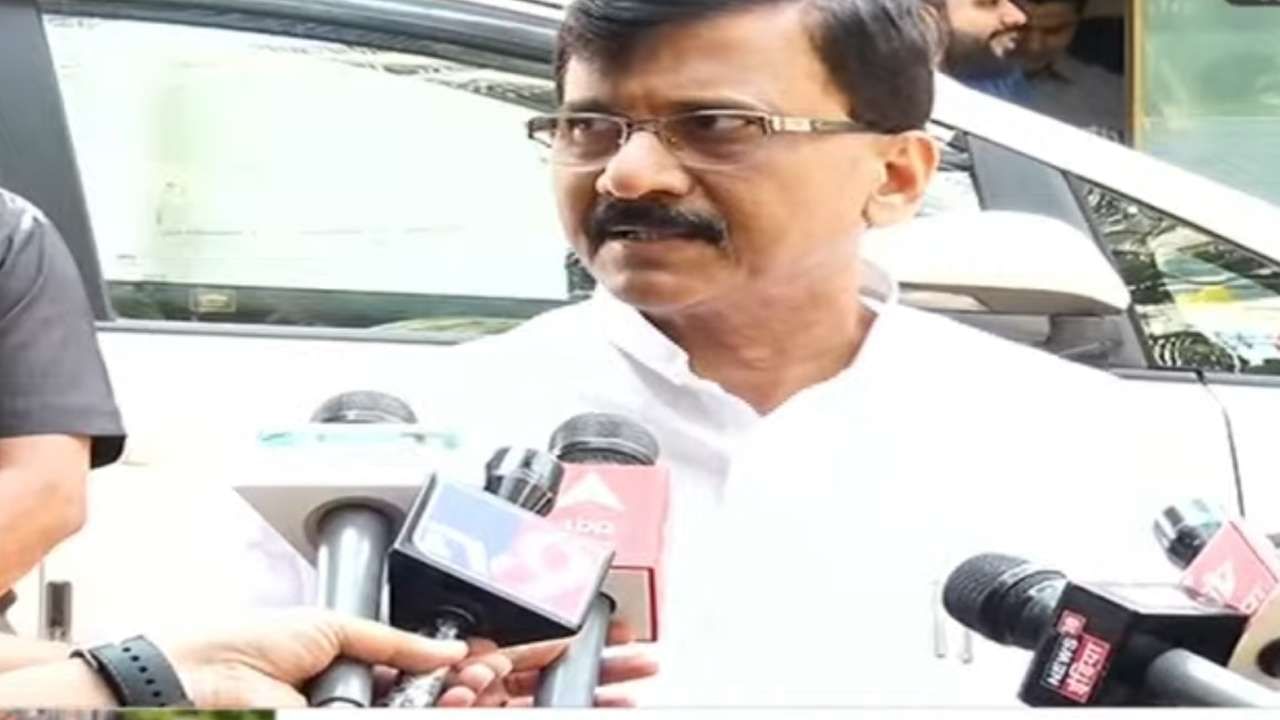 Mumbai: Ever since the Mahavikasaghadi government came to power in the state and Shiv Sena has become the Chief Minister, the situation of BJP has become like a frightened sheep due to the infestation of tigers in the herd, a statement has been made in the front page article of ‘Saamana’. The front page article written on the backdrop of Dussehra rally has brought good relief to BJP. People are having a lot of fun listening to the current bizarre statements of BJP leaders. Again, ‘forage’ experiments are going on. In order to give an accurate answer to all of them, Maharashtra will have to take out weapons from the shami tree, a warning has been given in the editorial. Therefore, it is being speculated that party chief Uddhav Thackeray will make a strong political blow in today’s Shiv Sena’s Dussehra rally.

The Thackeray government has been working in Maharashtra for two years. The Delhi government has put a lot of effort into preventing this government from functioning properly. Political opponents have not missed a single opportunity to inflict wounds on the government by using all the weapons of lies. Delhi’s policy is to weaken Maharashtra, to destroy Maharashtra’s self-esteem and pride. But Suryaji Pisal, who is carrying the palanquin of this dishonest policy, is still being produced in Maharashtra and Maharashtra is most at risk from these enemies.

These hypocrites who see the Marathi man in the water, take the role of hostility towards the Marathi man, and think that the Marathi man has lost in Belgaum, are making a fuss in Maharashtra, today they are decorating ‘Marathi Katte’ in Mumbai. The Shiv Sena has said that even the mask of this hypocrisy for the Mumbai Municipal Corporation elections will not remain without removing the Marathi man.