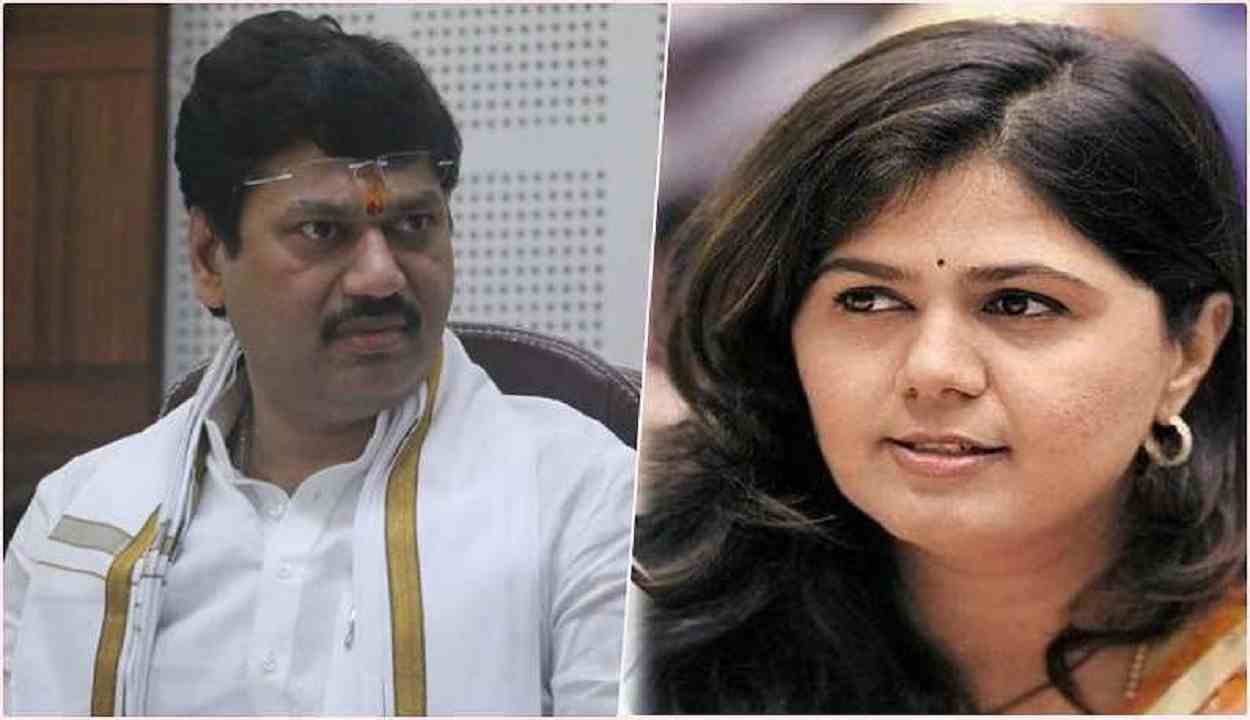 Beed: Now let’s see if he comes to the party, otherwise I will see you, there is a situation where he makes a case against you. Sharad Pawar should also see what is the image of NCP, what is terror. It is also wrong to support the wrong person. Saying that he should be kept at home now, BJP leader Pankaja Munde castigated NCP leader and Guardian Minister Dhananjay Munde. Pankaja Munde was speaking in Beed.

You should not spoil the culture of the district

It took us a long time to improve the culture of Beed district. Please, Guardian Minister, do not spoil the culture of the district. I say on the occasion of Durgashtami, my worker will not be afraid of you. My worker is not helpless. We are starting today to bring back the good days. We are standing on our feet to fight. Munde Saheb did not frighten the criminals of Dubai, the blood of that Munde Saheb is in our body. Before Dussehra, help should be received from the government, farmers’ Diwali should be sweet, Pankaja Munde warned the Thackeray government under Dhananjay Munde.

So we gave them a discount for the public

It is our responsibility as an opposition party to agitate against the government, today is Durgashtami. We have given concessions to the people to give them a chance to work. He got the ministry post for the welfare of the society. But we saw the black market of Remdesivir with our own eyes. Pankaja Munde attacked the Thackeray government saying that there was a lot of corruption in the health department.

You trampled all the feet

The Ambajogai incident was a disgrace, bringing together 18 to 20 bodies. You were saying that I don’t meet people, where are you now, we had good habits in the district, we brought good officers, you trampled all the time, I brought Rs 52,000 crore during Modi’s tenure, I brought insurance of Rs 992 crore. In Marathwada, we also trampled the mud and inspected the heavy rains. The BJP activists became the most cowardly positive, as they did not sit idly by during the Corona period. The Guardian Minister was sitting in the house with gloves in his hands. I don’t want to talk about Jayant Patil, what a joy it was, firecrackers exploded in Beed district, people were dying here, thousands died in Kovid, but you did something ugly, Pankajatai also slammed Jayant Patil.

Pankaja Munde’s cannon will be fired from Bhagwan Gada; Who is Pankaja’s target ?; Will Bhagwat Karad attend the meet?