Missing for two days, the body of a young man in a well in a field, suicide or murder? Big challenge for the police Youth and girl deadbody found in well in Buldhana 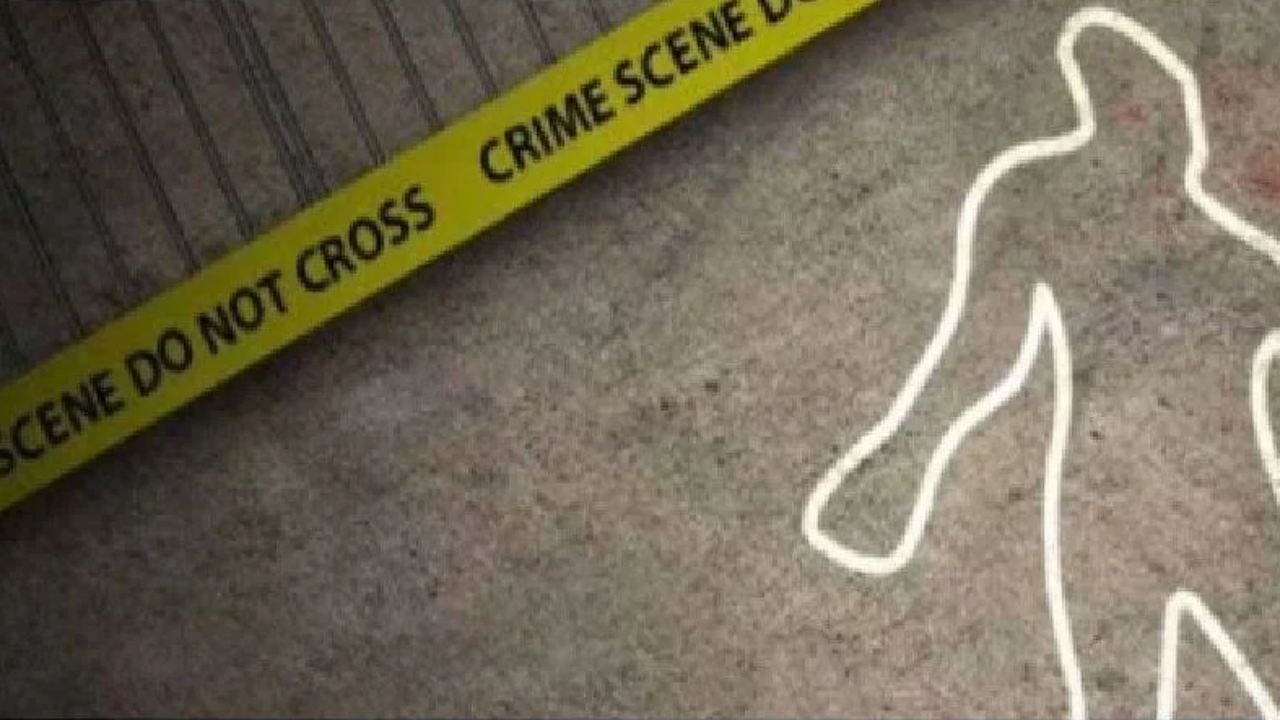 Buldana: The bodies of a youth who had been missing for the past two days were found in a well outside Pimpalgaon village yesterday (October 13) evening. So there was only one commotion in the area. Police reached the spot and removed the bodies of the two from the well. The villagers had also gathered in large numbers at this time. But did these two commit suicide or did something happen? The police are investigating. However, the two are having a love affair, the villagers are saying in a hushed voice.

Pramod alias Suresh Bhambalkar and Durga Savarkar of Bhalegaon Bazar in Khamgaon taluka have been missing since October 11. Both were reported missing at Pimpalgaon Raja Police Station. While searching for the two, their bodies were found in a well yesterday (October 13) evening. Vitthal Patil, a farmer from Pimpalgaon Raja, went to fetch water from a well in the field and saw the bodies of youngsters floating in the well.

Farmer Vitthal Patil immediately contacted the police and informed them about the incident. As soon as he got information about the incident, Pimpalgaon Raja along with police team reached the spot. They took out the bodies of both of them and conducted a post-mortem on the spot. The villagers had gathered in large numbers at this time. The incident has escalated as a two-wheeler was also found in an accident near the well. Is it a massacre or a suicide? This is not yet clear. The matter will be solved only after a police investigation. However, the villagers are saying in a hushed voice that the two have a love affair.

The parents jumped as the mobile played, the boy jumped into the well

On the other hand, a strange incident had taken place in Buldana a few days back. The shocking incident took place when a 16-year-old boy committed suicide in anger after family members stopped him from playing games on his mobile. His decision, however, brought a great deal of grief to the family. The incident took place at Khamgaon in Buldana district. The deceased was identified as Rahul Raut, a 16-year-old boy. Schools have been closed for the past two years due to the Corona crisis. Therefore, the children’s academic session is started through the online education system. So the parents brought mobiles for their children for online education. However, along with this education, this shocking type came to the fore as the children were also addicted to online games.

Rahul was constantly playing games on his mobile. So his parents insisted on not playing games in the mobile. He then left the house in a rage. He was very angry with his parents. So he would not come home, he said angrily. He then decided to give his life in anger and punish his parents for life. There is a well next to Rahul’s house. Rahul jumped straight into the well without any thought of back and forth. Unable to swim, he drowned in a well.

Husband sent fake video of ‘suicide’ to harass wife, how did the police reveal the fake?