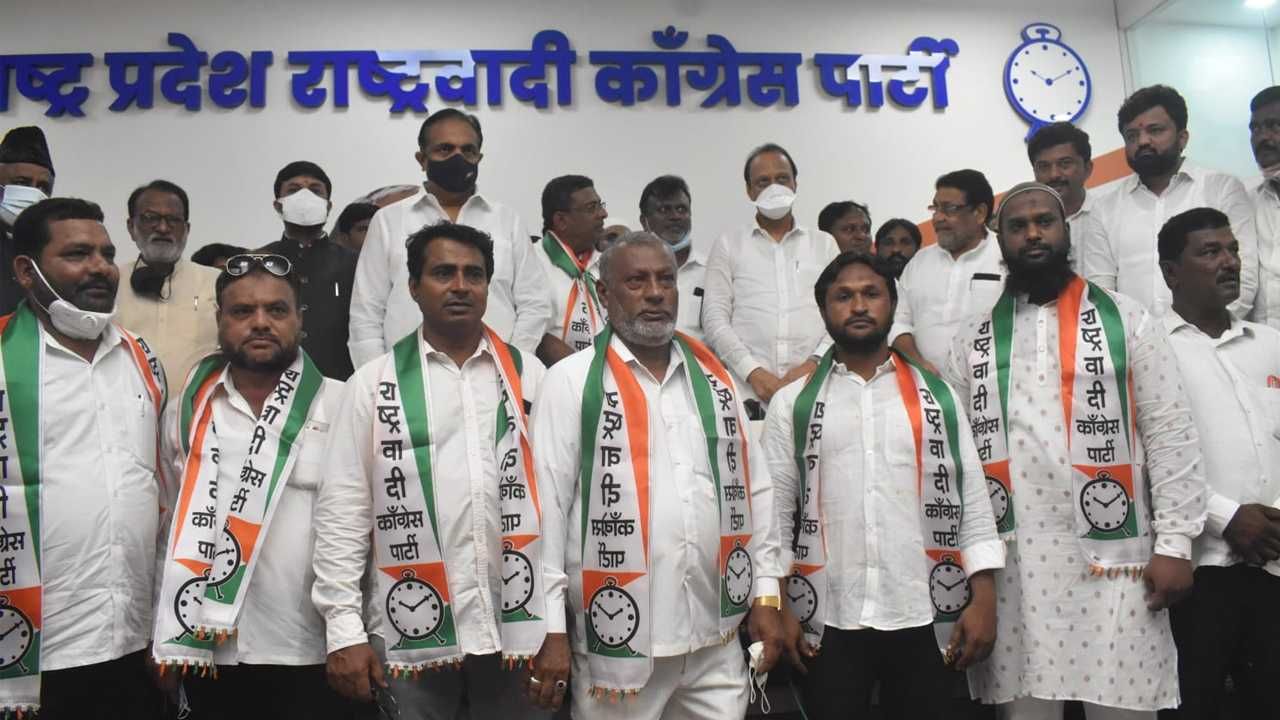 Mumbai: MIM has a big gap in Udgir Nagar Panchayat of Latur. Five MIM corporators joined the NCP today in the presence of Deputy Chief Minister Ajit Pawar and NCP state president Jayant Patil. Along with these five existing corporators, hundreds of their supporters also joined the NCP today. So this is considered a big blow to MIM.

Use of MIM by BJP

Prominent leaders and activists from the minority community had gone to MIM in the middle of the day full of emotion. All of them realized that MIM was being misused by the BJP to stay in power. It has been noticed that by setting up MIM to safeguard the interests of the BJP, it is helping the BJP to win by dividing the votes of the minority community. So that this mistake will not happen again, many activists from MIM are coming to NCP in many cities and districts. Saying that if the minority community supports this strength while it is growing, it will help to grow even more, it will not hurt our interests. Jayant Patil IGed confidence that his interest will be protected in the Municipal Council.

This time he also strongly attacked the BJP. In this country, the BJP can respond to the extreme racism, not racism, but secularism, said Patil.

BJP was rejected by the people

@NCPspeaks President No. @Jayant_R_Patil, Deputy Chief Minister No. @AjitPawarSpeaks In the presence of the Minister of State no. @BansodeSpeaks With his initiative, MIM Latur district president and corporator Syed Taher Hussain and several corporators from Latur Nagar Panchayat joined the party. pic.twitter.com/xmi3aeLxdU