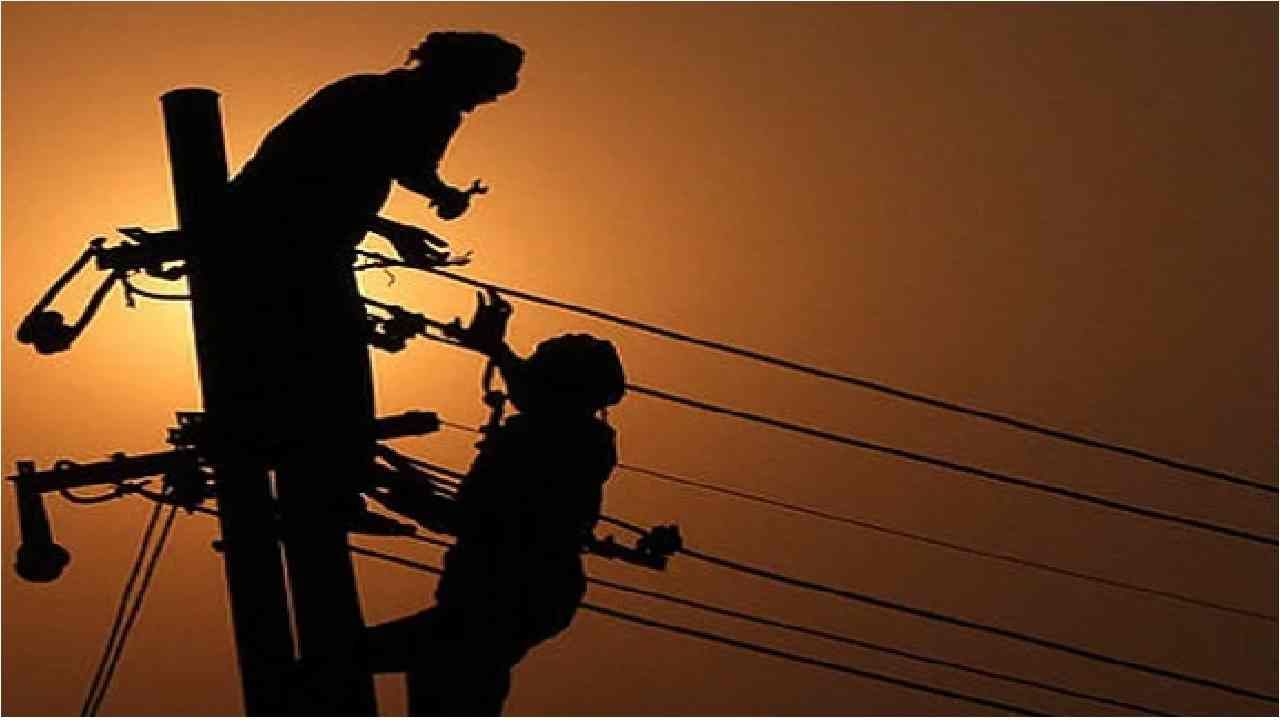 Mumbai : The state as well as some states in the country are facing power shortage. Rising global coal prices have affected its supply. Due to all these reasons, Maharashtra is facing power crisis. The state government is criticizing the Center on this issue. On the other hand, BJP has claimed that Mahavikas Aghadi is responsible for this. BJP chief spokesperson Keshav Upadhyay on Thursday lashed out at the state government for falling into the abyss of irresponsible management of the alliance government.

Also, due to the irresponsible management of the energy department, the people of the state are facing power shortage. Due to this, Upadhyay also demanded that Chief Minister Uddhav Thackeray should reveal all these things.

Shiv Sena leadership is silent out of helplessness

On the other hand, an action taken by NCP MLA Raju Navghare has created a lot of controversy. A 14 feet high full size statue of Chhatrapati Shivaji Maharaj will be erected in Wasmat city. When the statue arrived in Wasmat city, Raju Navghare got on a horse full of emotion and defeated Shivaraya. This action of Navghare has caused a wave of anger among Shiva lovers. On the same issue, Upadhyay has demanded that the state government take immediate action against the MLA. “The NCP leadership has not yet commented on the incident. This shows that the NCP has come to power. The Shiv Sena leadership is helplessly silent about this incident, ”said Upadhyay. Also, the Rs 10,000 crore package announced by the state government for the farmers is a joke of the farmers. The aid announced by the government is very meager considering the extent of the loss to the farmers, ”Upadhyay alleged.