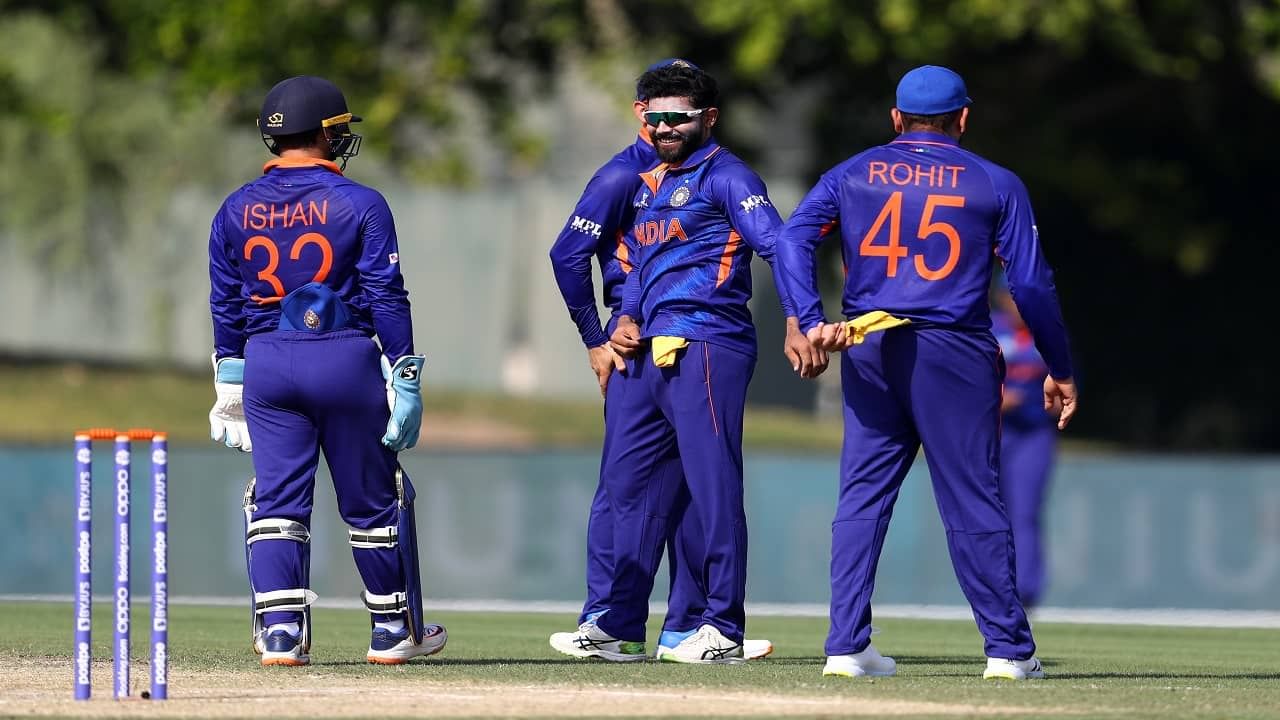 T20 Cricket World Cup 2021: The T20 World Cup 2021 has started and the group stage matches are currently underway. India is in the Super 12 as it ranks well in the world T20 rankings. Meanwhile, the Super 12 matches will start on October 23 and India’s first match will be against Pakistan on October 24. But before that, as practice, India faced England and Australia. In particular, India have won both the matches.

In the previous match, India defeated England by 7 wickets. After that, in today’s match (October 20), India defeated Australia by 9 wickets. Despite the absence of a senior bowler in the match, the team performed brilliantly. It is noteworthy that Virat had initially decided to take a break when Rohit Sharma was the captain of the match. But in the meantime, he bowled 2 overs. Virat gave only 12 runs.

Australia won the toss and elected to bat first. Especially spinners Ashwin, Jadeja and Rahul Chahar bowled well. This time Ashwin took 2 wickets, Jadeja, Chahar and Bhuvneshwar took one wicket each. Only Smith (57) from Australia scored a half-century. He was well supported by Stoinis (42) and Maxwell (37). On the strength of which he scored 152 runs and challenged India for 153 runs.

The Indian team, which came on the field to chase the 153-run challenge, got off to a great start. Openers Rohit Sharma and KL Rahul batted vigorously. Even after Rahul was dismissed for 39, Rohit continued to lead the match with Surya. After that, after scoring 60 runs, Rohit returned to the tent to rest on his own. After which Surya and Hardik scored 38 and 14 runs respectively to give India the victory.

India beat Australia and register their second win in a row in the warm-up games 👏👏#INDVAUS #T20WorldCup pic.twitter.com/CKL9oK7yI6