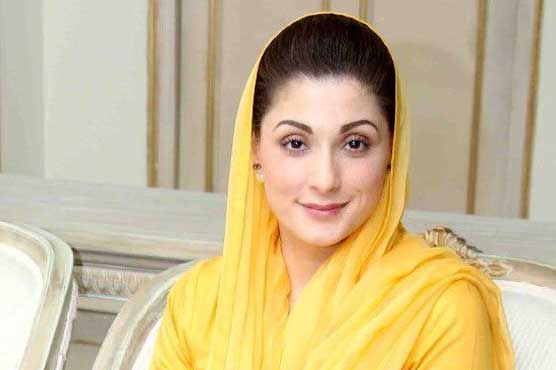 Imran Khan has lost the game, Nawaz Sharif broke into your house and killed you: Maryam Nawaz

PML-N vice president Maryam Nawaz has said that Imran Khan has lost the game, the whole party slipped out of his hands like sand. Nawaz Sharif sat outside and hit you in the house.
Talking to media in Islamabad, Maryam Nawaz said that Imran Khan’s count was never complete. Sometimes you say those who have left have returned, sometimes you tell them to come back, I will not say anything, those who are leaving you why do we need to buy them. This is not the case with any Tanga party. Despite sitting outside, Nawaz Sharif broke into your house and killed you.
He said that Imran Khan says that external conspiracy is being hatched against him, no country needs conspiracy against him, it is enough for itself. Don’t talk conspiratorial, people laugh at you. You do not know how the country is run, the government is not meeting 10 people. You complete your 10 people, no need to add 1 million people. You did not allow NAB, FIA, anti-corruption to remain neutral, your party disintegrated on the word neutral.