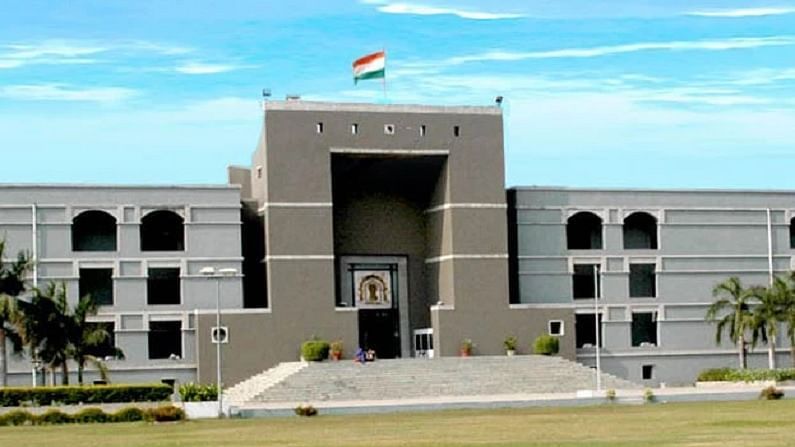 The Gujarat High Court on Thursday rejected a public interest litigation by Bapu’s grandson Tushar Gandhi seeking a stay on the state government’s project to redevelop Mahatma Gandhi’s historic Sabarmati Ashram and set aside the government’s resolution. A division bench of Chief Justice Arvind Kumar and Justice Ashutosh J. Shastri, while disposing of the petition, also said that the relevant government order has also allayed the doubts of the petitioner.

Tushar Gandhi had filed the PIL in the court last month. He claimed that the Rs 1200 crore project would affect this historically important ashram and the very nature of its operation. Therefore, it should be canceled and the ashram should be preserved in its original form.

The design of Bapu’s Ashram has been prepared by HPC Pvt. Ltd.

On March 5 this year, the state government passed a resolution by the industry and mines department to form a governing council for the rehabilitation of the ashram in about 55 acres. After the issuance of this resolution, Tushar Gandhi considered this step to be totally against the original ideas of his grandfather i.e. Bapu. The design of this project has been prepared by the state government from the same HPC Pvt. Ltd. which has also prepared the design of the new Parliament House i.e. Central Vista project.

The nature of the ashram will not be tampered with

At the same time, many Gandhian organizations also organized a yatra in protest. Advocate General Kamal Trivedi, representing the state government in the court, said that the nature of the ashram, located on the banks of Sabarmati river in Ranip area, would not be compromised in the project. The project aims to develop the surrounding 55 acre area, through which only Gandhian ideology will be propagated. Trivedi also said that in the past, there was a lot of opposition to the Statue of Unity on the same lines without any reason.

It may be recalled that Gandhi lived in this ashram, which was a major center for strategic planning during the war of independence, for more than a decade after his return from South Africa. From here he started his journey to Dandi.