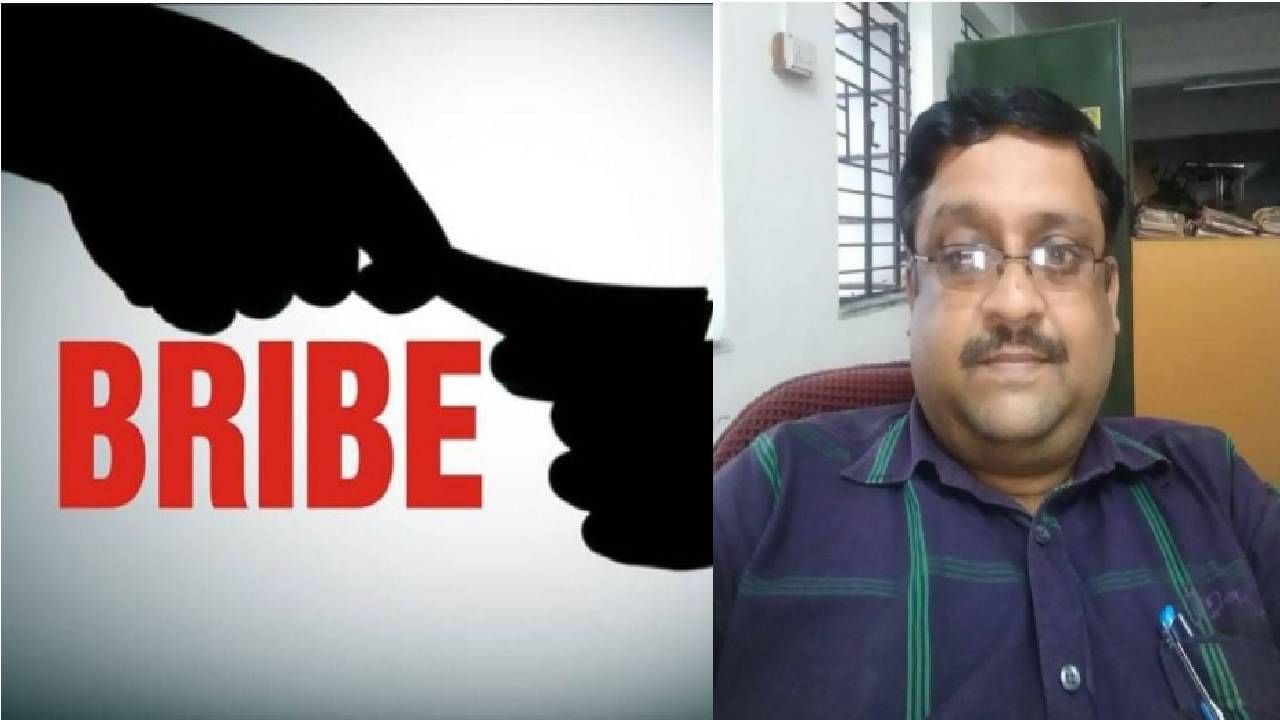 Gondia: Rajesh Menon, a personal assistant to Gondia District Collector Nayana Gunde and a top clerk of the fine branch, has been caught red-handed taking a bribe of Rs 10,000. This is the first case of bribery in the Collectorate.

The complainant had a shop selling hardware and utensils and had applied with the necessary documents to renew and transfer the license of the retail firecracker shop in his father’s name after his father’s death. But Rajesh Menon had demanded Rs 10,000 for it.

A few days back, the complainant had deposited a challan receipt of Rs 900 in the bank. However, when the plaintiff came to discuss the transfer of the license on Wednesday, Menon demanded Rs 11,000 from the complainant. However, as the complainant did not want to pay the bribe at all, he lodged a complaint with the Bribery Department.

Taking immediate notice of the complaint, the bribery department set a trap and demanded a compromise of Rs 10,000 before the tribunal and was caught red-handed while accepting the amount. The Gondia Bribery Department has lodged a complaint with the Gondia Rural Police Station and arrested the accused Rajesh Menon.

On the other hand, a Congress-sanctioned corporator seeking money to save unauthorized construction in Bhiwandi has been caught by the Anti-Corruption Bureau (ACB). Police have arrested Congress corporator Siddheshwar Kamurti in connection with the case and are investigating.

Survey No. 42 / A / 3 is 60 guntas in the name of Revenue Department in Mauje Kamatghar area of ​​Bhiwandi city. But commercial spaces were erected on this site. The Bhiwandi Group Various Executive Services Co-operative Society has set up a shopping complex on the site and 67 slums have been set up on the site.

Crime: First pepper thrown in the eye, then stabbed several times, the young man died on the spot