Five Saleksa policemen have been suspended in connection with a fake crime. The confiscated liquor was defaced to 3 youths by showing less on the police record. The case of fake raid has come to the notice of the police. 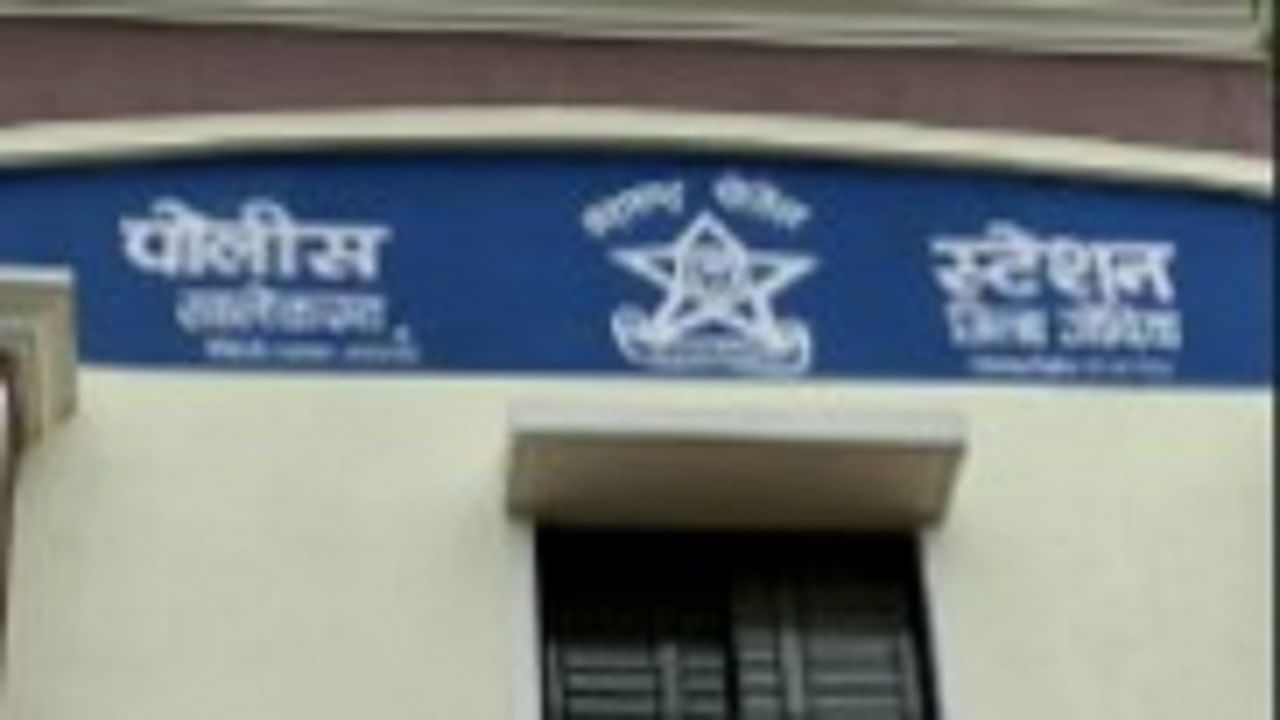 Gondia: Five police constables from the district’s Saleksa police station were suspended. Three people from Saleksa taluka were charged with selling illegal liquor. He was caught red-handed in a fake crime and extorted money from them. Superintendent of Police Vishwa Pansare himself suspended five policemen in the case. In this case, the guard was found to be a predator. The names of the suspended policemen are Ashok Dhable, Assistant Inspector of Police, Pramod Sonawane, Anil Chakre, Santosh Chute and Madhu Soni.

Filed a crime of keeping alcohol

Five policemen from Saleksa police station had seized liquor in early December. Some of the boxes showed alcohol to police records. The other 8 boxes of liquor were given by the suspended police to Vishal Dasaria, Deepak Basone and Bhushan Mohare. He also sealed 8 cases of liquor in a four-wheeler. The police asked them to keep him near them for a few days. These young men believed in him. Vishal hid this liquor in his field. Two or three days later, the police called Vishal. He sent a stranger to Isma asking him to give him two of the eight boxes of liquor. Vishal gave her two boxes of liquor. As soon as he left, the police raided the place. Six boxes of alcohol were seized and he was beaten. He was charged with selling illicit liquor. The youth tried to persuade the police. This liquor is not ours, it belongs to the police. But no one listened to them. Money was demanded from them.

The complaint was made to the Home Minister

OBC reservation hearing in court on Monday; Vadettivar says, will demand extension of time, because what?

Nagpur Crime | Solicited bribe as FIR will not be filed; How did Ramtek’s forester get caught in ACB’s trap?

Nagpur Corona | Three victims of corona in Nagpur, increased anxiety; What is the number of policemen among the victims?

Pune Corona | Consolation to the people of Pune! ...

National Girl Child Day | Knowing why National Girls' Day is celebrated, what is the theme of this special day, know ......
Read more

Mohammad Rizwan and Tammy Beaumont ICC T20 Cricketer of the...