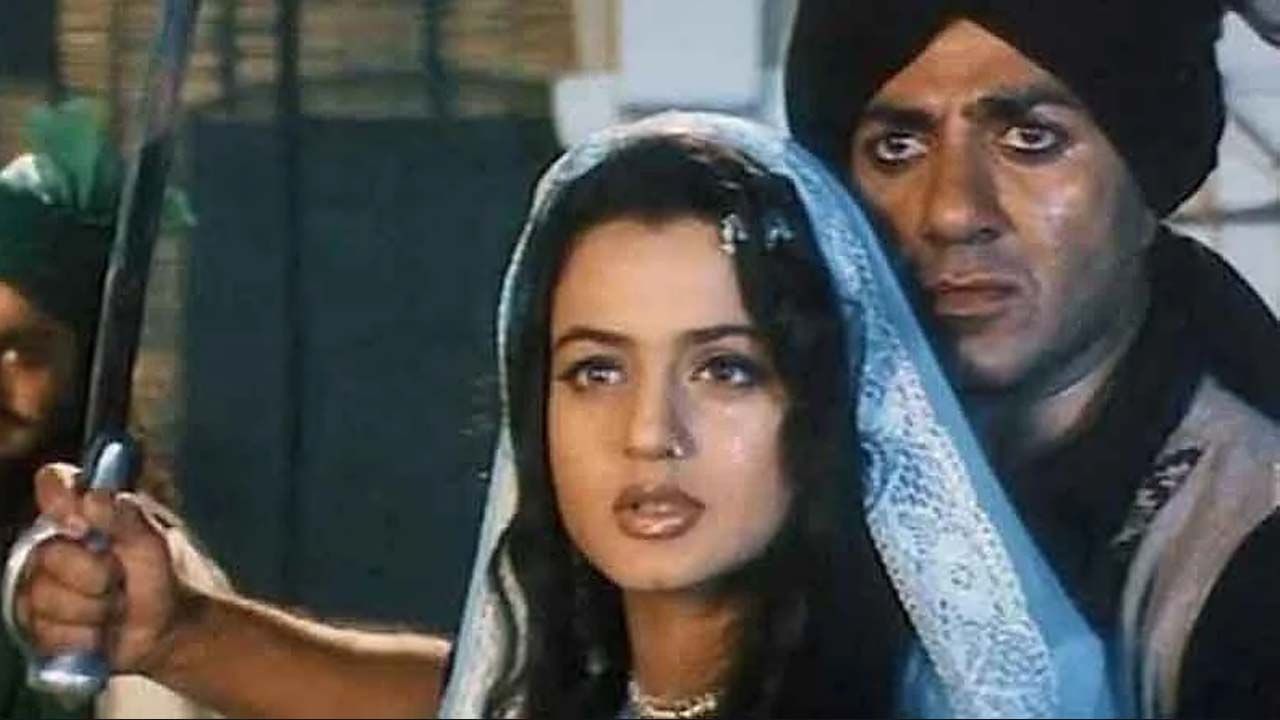 Mumbai : Bollywood’s superhit duo is back once again. Sunny Deol and Amisha Patel will once again be seen in Anil Sharma’s film. ‘Ghadar – A Love Story’ will now go ahead and once again we will witness the love of Tara and Sakina. The film will be announced tomorrow (October 15) at 11 a.m. Earlier today, the film’s director Anil Sharma, actor Sunny Deol and actress Amisha Patel shared a poster on their social media accounts. In which 2 as well as written, this story will now go on.

Announcing Something very special and close to my heart tomorrow at 11 am.

The superhit film ‘Gadar: Ek Prem Katha’ starring Bollywood actor Sunny Deol, actress Ameesha Patel and Amrish Puri is still alive in the minds of the audience. Only then, everyone is waiting for Part 2 of this movie to be ready. Hopefully, their wait will come to an end soon. The makers are considering making a sequel to the film. In such a scenario, the tremendous chemistry of Sunny and Amisha can be seen on the big screen again.

Mentioning the name of the movie ‘Ghadar’, the scene of pulling out the handpump comes in front of everyone’s eyes. The audience applauded loudly in the theater. Something similar is being tried again. Director Anil Sharma has now revealed this. He said in a recent interview that the makers of ‘Ghadar’ are working on a plot and script considering the upcoming sequel.

Sunny-Amisha in the lead as the main couple!

When a movie becomes a sequel, the lead pair often changes. But in Part 2 of ‘Ghadar’, only Sunny Deol and Amisha Patel will be seen in the lead roles. The film has not yet been officially announced, but the producers have just made plans for it. Apart from this, other actors related to the film are also being contacted.

According to media reports, director Anil Sharma’s son Utkarsh will also be seen in the lead role. It is said that in the first part of the film, Utkarsh played the role of Sunny and Amisha’s son Jita. He made his Bollywood debut in 2018 with the film ‘Genius’.

Amisha wants to forget the dialogue after seeing Sunny