When Jagjit Singh had fallen madly in love with a married lady, the husband had asked for his wife’s hand

New Delhi: Jagjit Singh Chitra Love Story: Who does not know the name of Jagjit Singh, who sang popular ghazals like ‘Woh Kaagaz Ki Kashti’, ‘Jhuki Jhuki Si Nazar’ and ‘Hoshwal Ko Khabar Kya’. Many people of Ghazal emperor Jagjit Singh are crazy about his voice and ghazals. Jagjit Singh had to work hard to earn a name in the world of music. At the same time, he had to roll a lot of papads to get his love. Actually Jagjit Singh had fallen in love with a married woman, to get whom he had asked a husband for his wife’s hand for himself. Let us know the next story. 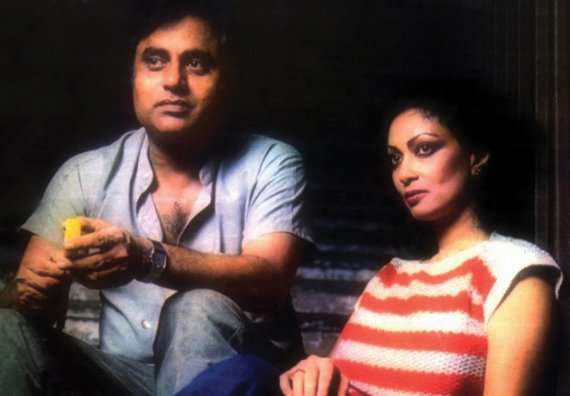 The love story of Jagjit Singh and his wife Chitra has been very filmy. In fact, Jagjit Singh had fallen madly in love with Chitra and had reached near her husband to ask for his wife’s hand.

Both Jagjit and Chitra met for the first time in the year 1967. Jagjit Singh met his life Chitra in a studio. Chitra had come to the studio to record the jingle of the advertisement. In an earlier interview, Chitra had said, “We met during a recording. A music director wanted to mix the voices of many singers. I was associated with Jagjit ji. When I met him for the first time, he was resting in the room. 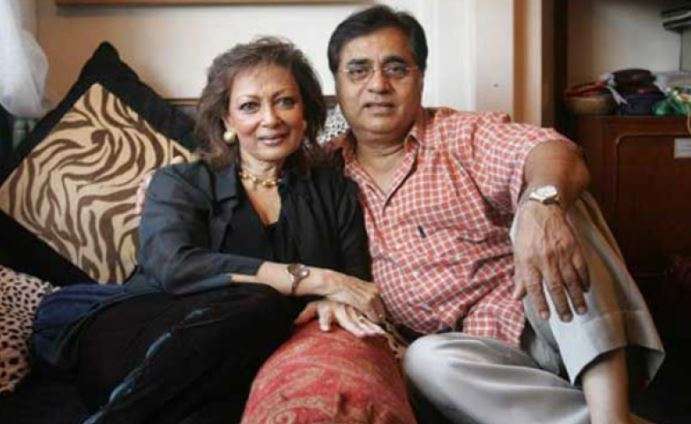 He was supported a lot by Jagjit

Recalling the past days, Chitra had further said that after hearing his voice, I told the music director that his voice is very heavy. I can’t sing a song with him. However, Chitra later agreed to sing the song with Jagjit Singh. The chemistry of Jagjit Singh and Chitra was very popular in the 70-80s. After divorce from Chitra’s first husband Debo Prasad Dutta, Jagjit supported her a lot in this difficult time.

i want to marry your wife

Chitra had said that this time was very difficult for her. But Jagjit Singh supported him a lot. After some time Jagjit Singh also IGed his feelings in front of Chitra. But Chitra did not agree to the marriage. Chitra had further told that when I did not say yes to him, he went to my ex-husband Debo and said that I want to marry your wife. After which Jagjit Singh and Chitra got married in 1969 and were together forever. 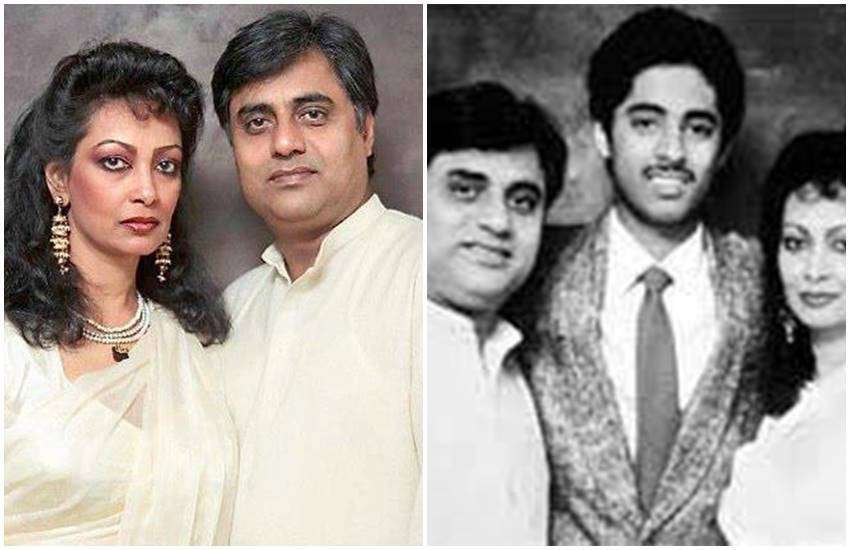