During the meeting with Army Chief General Qamar Javed Bajwa, various issues including situation in Afghanistan, regional security and border management were discussed. According to ISPR, the two countries agreed to further expand defense cooperation, work together for regional peace and joint response against the common enemy of terrorism. 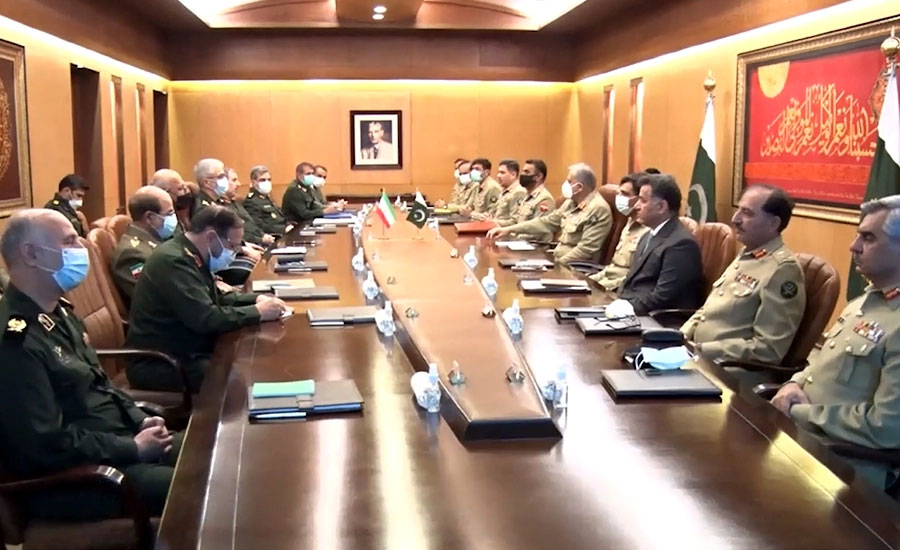 Upon arrival at the Joint Staff Headquarters, the Iranian Chief of General Staff was presented with a Guard of Honor by a well-armed contingent of the three Armed Forces. In a meeting with the Chairman Joint Chiefs of Staff General Nadeem Raza, the two leaders IGed their commitment to expand military ties and relations and agreed that the common borders should be “borders of peace and friendship”. 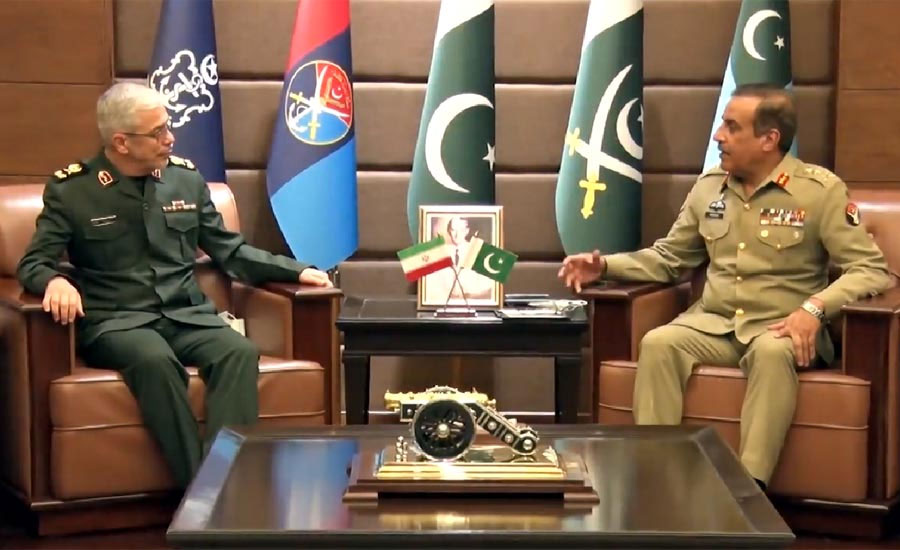 The Chairman Joint Chiefs of Staff Committee said that Pakistan and Iran are committed to close military, strategic cooperation. The Iranian delegation acknowledged Pakistan’s sacrifices in the war on terror.