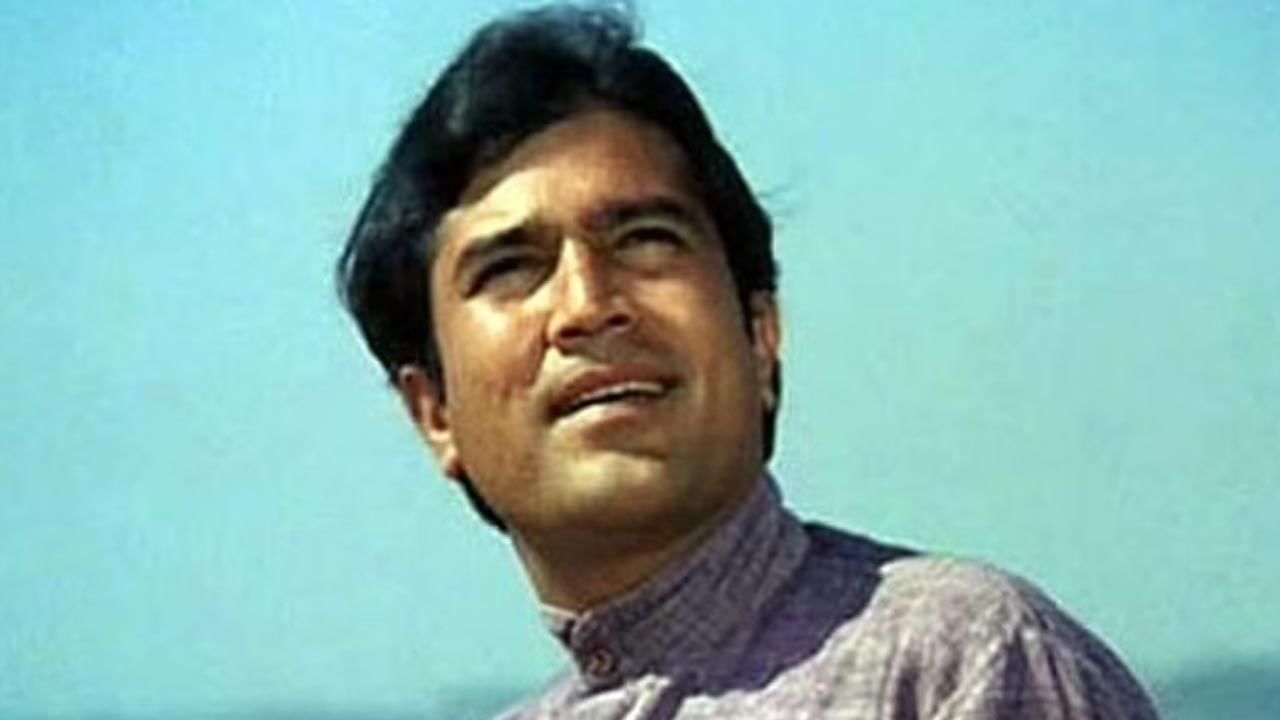 This actress’s relationship with Rajesh Khanna!

Actress Sabiha had acted in the film ‘Anokha Rishta’. Rajesh Khanna was already a superstar, Sabiha was a newcomer to the industry at the time and she was struggling to establish her separate place in the film world. According to reports, Rajesh Khanna tried to get close to Sabiha, which she did not like at all.

Serious allegations were made against Rajesh Khanna!

After the completion of the film, Sabiha had accused Rajesh Khanna of sexual harassment. Disclosing this in a conversation with a magazine, Sabiha said that Rajesh Khanna was very upset with her during the shooting of ‘Anokha Rishta’. She revealed, ‘Rajesh Khanna tried to touch her unnecessarily many times and sexually abused her’.

The actress disappeared from the film industry

Nothing went wrong with Rajesh Khanna after this conversation with the magazine, but Sabiha disappeared from the film world. In addition, Rajesh Khanna never reacted to these allegations. For Rajesh Khanna, it is said that as he progressed in his career, his personality changed rapidly.

Actor Rajesh Khanna was famous as the first superstar of Bollywood. But hardly any other artist like him has got stardom. He gave many superhit films in his time. From 1969 to 1971, Rajesh Khanna acted in 15 consecutive hits.