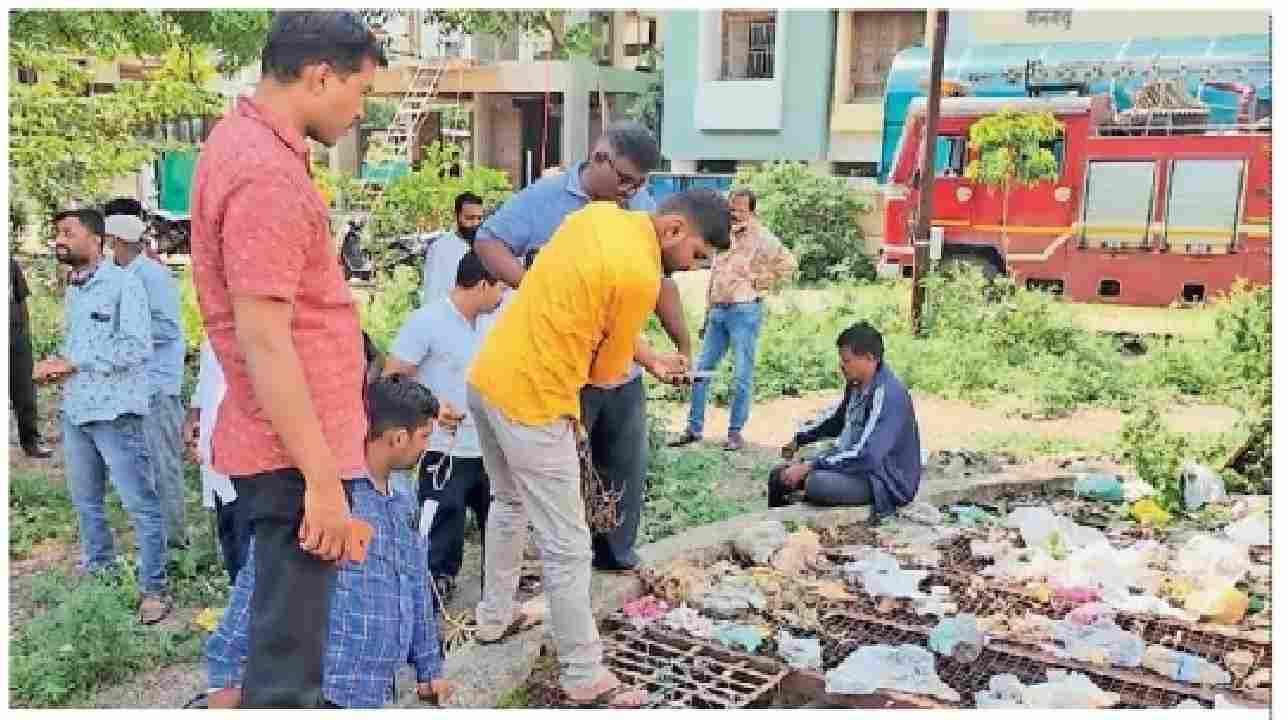 Dr. The well of weapons used to kill Shinde was also discovered.

Aurangabad: Dr. A special police team from Aurangabad has been working day and night for three days to probe the murder of Dr Rajan Shinde Murder. Three days after the murder, the police could not reach the accused due to lack of strong evidence. Meanwhile, police conducted a massive search to find out where the weapons used for the murder and the clothes worn by the killer at the time may have been thrown. Also Dr. A special police team also reached Osmanabad to inquire into the motive behind Shinde’s wife’s demand for transfer from Osmanabad sub-center to Aurangabad University and whether there were any more clues to the murder.

Also descended into the well to find evidence

Dr. A police team with the help of fire brigade on Wednesday launched a vigorous operation to find the killers used in Shinde’s murder. Dr. Three wells in the vicinity of Shinde’s house were inspected. At half past four in the morning, they checked the roads of the vehicle that came out of the house. Police also investigated whether there were road dividers, weapons, clothes thrown in the side trash. Got all the CCTV on this route. Thrown into the well and searched for clothes killers. However, the police did not succeed in this either.

Also checked the writing in 4-5 diaries

The police have also seized a story-novel written by a close associate of the accused. It has some writing related to game cinema. So there are some imaginary and everyday events. While investigating this, the police said that no clue was found in it.

Dr. Shinde’s wife said in the complaint that when she woke up at 6.45 am on Monday (October 11), her husband was found covered in blood. After that, even in the reply of the police, she was adamant on this. However, different information has come to light from the CDR of his mobile. He said after the incident, Dr. Babasaheb Ambedkar contacted a colleague of Marathwada University’s sub-center at Osmanabad at 5.12 am on Monday and informed that her husband had been killed and would not return to duty today. It has since been concluded that several calls were made to the neighbors and others before 6 p.m. Dr. The same discrepancy has been found by the police in the reply of Shinde’s wife. Therefore, a special police team has arrived in Osmanabad for further investigation. The first contact from the university’s sub-center also recorded the answers of other colleagues. Details of his mobile phone were also seized, sources said.

The professor’s throat was cut and the veins of his hand were cut, excitement in Aurangabad, where did such cruelty come from?