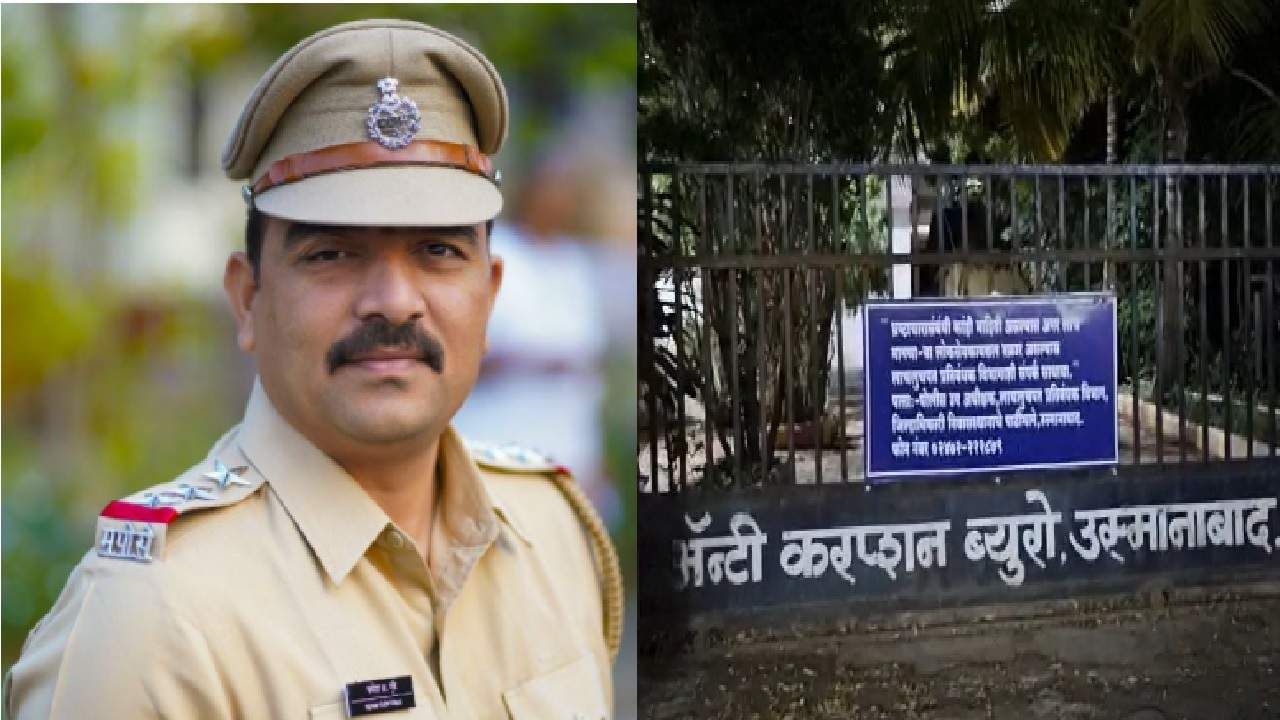 Action against police inspector in Osmanabad

Osmanabad: The anti-corruption department has taken action against police inspector Ganesh Mundhe and police Patil of Yermala police station in Osmanabad. He is accused of soliciting a bribe of Rs 1 lakh for not taking action on an anonymous application.

Yermala police have started the process of filing a case against Ganesh Munde. Munde had agreed to accept Rs 70,000 at the end of the compromise. The Bribery Prevention, Osmanabad Division took action in the case of solicitation of bribe.

Rajesh Menon, a personal assistant to Gondia District Collector Nayana Gunde and a top clerk of the fine branch, has been caught red-handed taking a bribe of Rs 10,000. This is the first case of bribery in the Collectorate.

The complainant had a shop selling hardware and utensils and had applied with the necessary documents to renew and transfer the license of the retail firecracker shop in his father’s name after his father’s death. But Rajesh Menon had demanded Rs 10,000 for it.

A few days back, the complainant had deposited a challan receipt of Rs 900 in the bank. However, when the plaintiff came to discuss the transfer of the license on Wednesday, Menon demanded Rs 11,000 from the complainant. However, as the complainant did not want to pay the bribe at all, he lodged a complaint with the Bribery Department.

Taking immediate notice of the complaint, the bribery department set a trap and demanded a compromise of Rs 10,000 before the tribunal and was caught red-handed while accepting the amount. The Gondia Bribery Department has lodged a complaint with the Gondia Rural Police Station and arrested the accused Rajesh Menon.