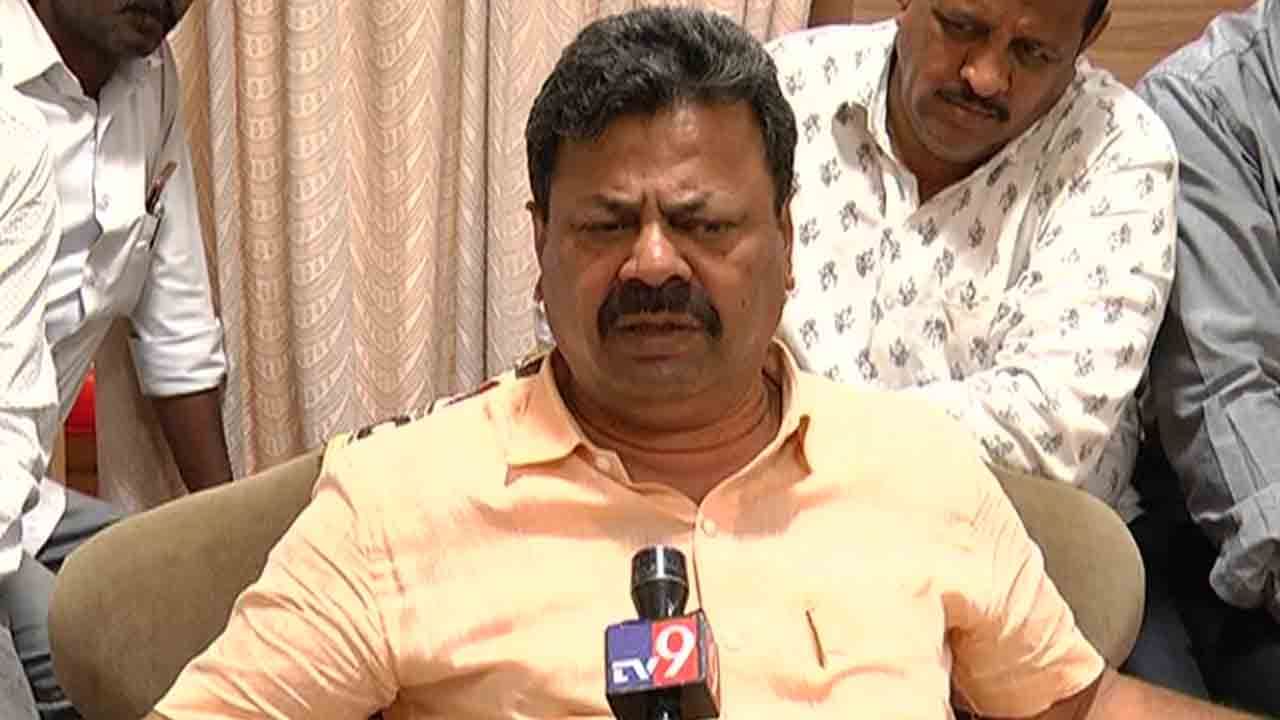 Congress pays tribute to Patel in fear of BJP CM Secretary MP Renukacharya tweeted that it was ‘Karmakathahe’. Only the Indira Gandhi memorial was held at the KPCC office. At this time Siddaramaiah Vallabhbhai Patel had instructed him to keep the photo. On this, Siddaramaiah and D.K. Shivakumar had a discussion.

Shivakumar said, “We will only do the commemoration. Siddaramaiah responded by saying that BJP is a bigot. This time the staff has put up a photo of Vallabhbhai Patel. Congress pays tribute to Patel in fear of BJP Renuka Acharya tweeted this as Nawara Karmakatha.

Congress pays tribute to Patel in fear of BJP The Carpenter. pic.twitter.com/TgytqmplOy

We don’t have to learn patriotism from BJP: Ramalingareddy
On October 31st, Patel’s birthday, Ramalingareddy tweeted about the delayed photo of Vallabhbhai Patel and Renukacharya’s tweet. Is Kodoka the answer to Renukacharya’s speech? His party does not pay for his word. The answer to Renukacharya and Eshwarappa is unanswered. We don’t have to learn patriotism from the BJP. No one is martyred by the BJP for independence. We don’t need to learn from them the lesson of living love. It is the fault of the workers that Patel’s photo was late. “Our president has corrected that,” Ramalingareddy said.