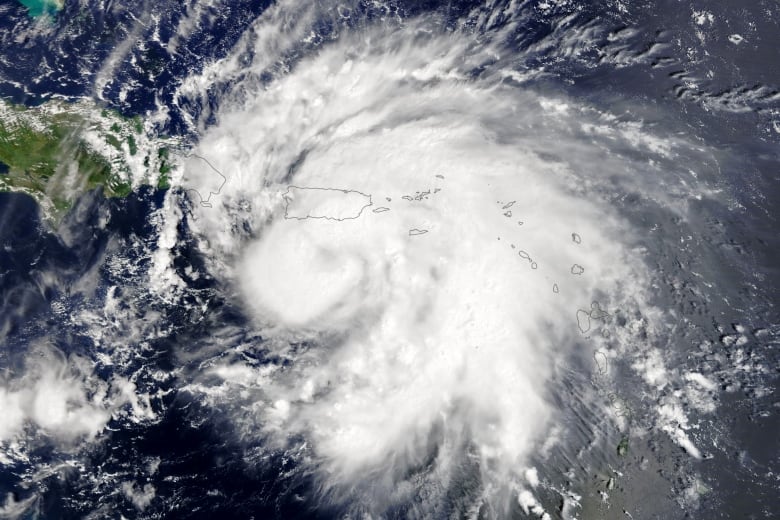 Some municipalities in the province are keeping a close eye on the coast as Cyclone Fiona approaches.

“In this particular case, we’re doing a little extra to make sure that people who don’t feel safe in their homes, have a place to go in time for the worst storm to come,” said Barry Carroll. CAO of Guysborough District Municipality.

Guysborough has over 100 kilometers of coastline. Carroll said the municipality expects to be hit hard by the storms and therefore has taken steps to ensure that over two hundred and fifty people will have a place to go this weekend.

“We have set up two safe buildings,” he said. “We encourage people who do not feel safe at home – they live in low-lying areas and are often flooded or near the coast – we encourage them to come to safe buildings where there will be food, warmth, places to sleep.”

Two buildings identified as safe areas are the Chedabucto Lifestyle Complex and the Canso/Hazel Hill fire station. Both open at 6pm on Fridays.

Will Balser, coastal rehabilitation coordinator for the Environmental Action Center, says coastal infrastructure, roads, trails, levees, retaining walls and boardwalks are all at high risk of wave action and erosion.

“If you’re on the south coast of Nova Scotia, or on the east side of Cape Breton expect some serious wave action and erosion because these areas will be under the full force of the storm,” Balser said.

Balser advises anyone who lives near the coast to take a photo before heading out because it doesn’t look the same after a storm.

“Take photos, document changes in your local coastline as these storms become more frequent and stronger, it will be important to understand the different impacts.”