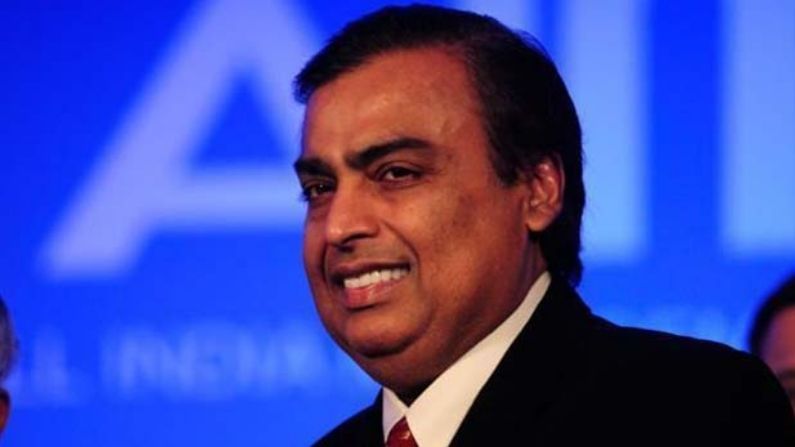 New Delhi : Forbes has released its annual list of the best employers in the world for 2021. Reliance Industries Limited (RIL), the country’s largest company, tops the list of Forbes World’s Best Employers 2021 among Indian companies. At the same time, Reliance is ranked 52nd in the world. The list includes 750 multinationals and large companies. A total of 19 companies from across the country made it to the list. Among the top 100 Indian companies, ICICI Bank is ranked 65th, HDFC Bank 77th and HCL Tech 90th.

Achieving this success in the difficult times of the Corona Crisis is very important for Reliance Industries. Businesses were stagnant and jobs were being lost everywhere during the Kovid outbreak. In such a bad time, Reliance Industries assured that no employee’s salary would be cut. Every employee of the company can do their job without worrying about losing their job, he assured. At the same time the medical needs and vaccinations of the staff and their families were also taken care of. Reliance has ensured that the future of the dependents of the workers left behind by Corona is financially secure.

Are these the 10 best employers in the world?

South Korea’s Samsung has been named the world’s best employer. Second to seventh place was occupied by American companies. This includes companies such as IBM, Microsoft, Amazon, Apple, Alphabet and Dell Technology. It is followed by Huawei at number 8, which is the only Chinese company to be included in the top 10. At the same time, Adobe of America is ranked 9th and BMW Group of Germany is ranked 10th.

Forbes, in collaboration with market research firm Statista, compiled an annual list of the world’s best employers. To determine the ranking, Statista surveyed 150,000 employees in 58 countries working in multinational companies and organizations. Companies have to go through a number of criteria to be included in the list. It involves the quality of employees’ experiences, their company valuations and their views on other companies in the same field. Only companies that meet in this category get this degree.

Reliance’s policies for employees and the company’s work culture have received many accolades in the past. The company was recently awarded the status of ‘Great Place to Work Institute’. The company constantly helps employees to excel in their professional work. She is part of LinkedIn’s list of top companies for this great work. The company and its various businesses also won several HR Excellence Awards in the year 2020-21.

By investing in this government scheme, money will come into your account every month, what is the interest rate?

Reliance became the best company in the country, which place in the list of Forbes World’s Best Employer 2021?

Days of big pay will return to the country; Wage hike will be higher than before, bumper recruitment in companies | Days...

Sindh government announces action against institutions that do not pay minimum wage of Rs 25,000

In the interbank market, the dollar became more expensive, the price rose to Rs 173.15