Big decision of central government, reduction of tax on edible oil; Oil will be cheaper by so many rupees Agricultural cess and Custom duty on edible oils cut down by Modi govt 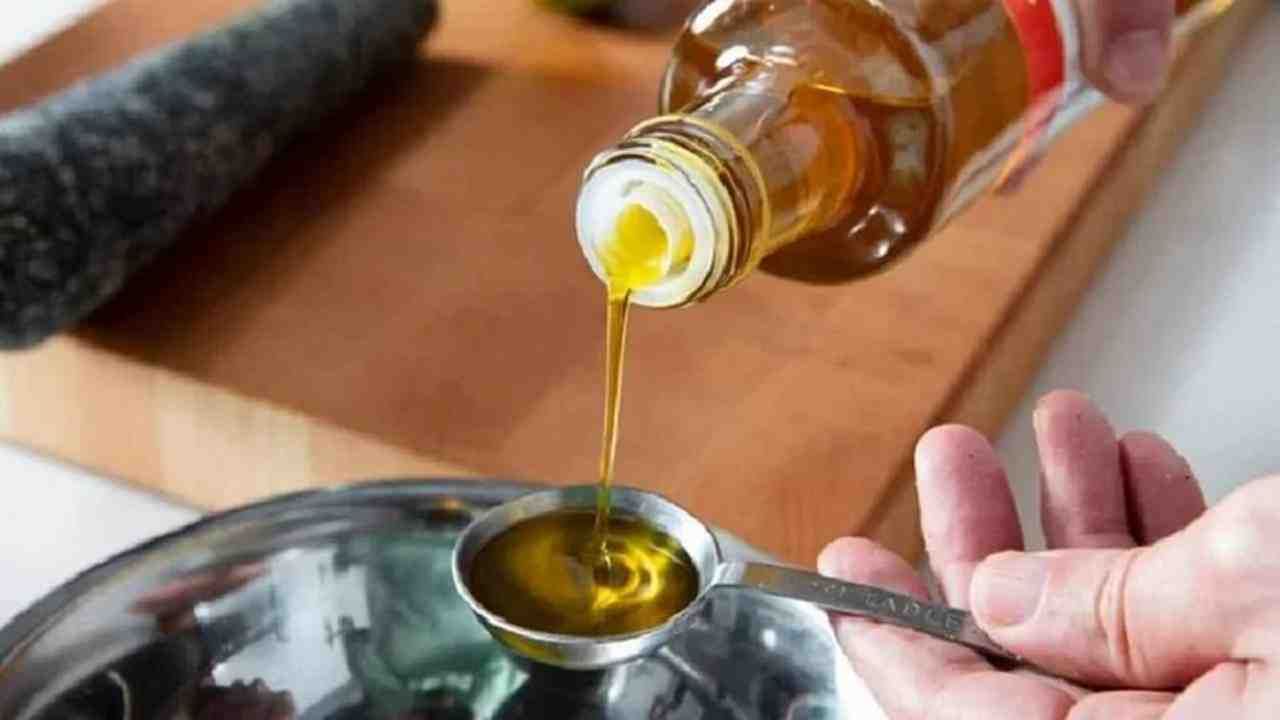 Navi Delhi: The rise in edible oil prices in the last few days has added to the worries of the common man. Against this backdrop, the central government has taken a big step to provide relief to the common man during the festive season. The government has reduced agricultural cess and customs duty on palm and sunflower oil. Earlier, the Ministry of Consumer Affairs, Food and Public Distribution had issued an order imposing stock limits on oil and oilseeds. The stock limit will remain in effect until March 31, 2022. States have been asked to issue orders and abide by them strictly.

A few days back, Union Minister Nitin Gadkari had said that the government was making efforts to reduce edible oil prices. India currently imports 65 per cent of its edible oil needs. The country has to spend Rs 1 lakh 40 thousand crore every year on these imports. On the one hand, the prices of edible oils are high in the country’s consumer market, while on the other hand, domestic farmers who grow oilseeds are not getting good prices for their produce, Gadkari said.

To achieve India’s goal of self-sufficiency in edible oil production, the country should move towards development on the lines of soybean seed most gene enhanced (GM) seeds. I have discussed with the Prime Minister (about GM seeds of soybeans) and I know that many people in the country oppose GM seeds of food crops. But we cannot stop the import of soybean oil from other countries extracted from GM soybeans, Gadkari said.

Inflation will take away the taste in your mouth; Edible oil became more expensive; Mustard prices will also go up

Despite the record production of mustard, edible oil is expensive and likely to increase further

The fate of Pakistan is in the hands of the person who uses the ghosts, Maryam Nawaz

There is no truth in the news of the failure of negotiations with the IMF, the Ministry of Finance

In Lahore, smog began to settle

Terrible fire in a cracker warehouse in Saddar area of ​​Karachi