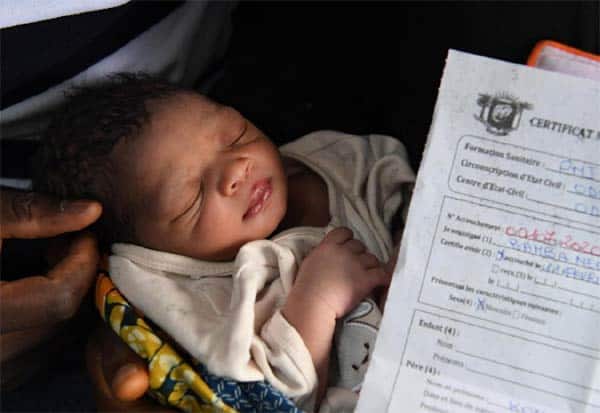 New Delhi: The central government is planning to submit a law amendment bill in the coming winter session to make it mandatory to submit birth certificate for services such as school, college admission, voter list, central and state government jobs, driver’s license and passport.

According to the Birth and Death Registration Act of 1969, registration of all births and deaths occurring in the country is mandatory. Violation is a punishable offence.

These birth-death records are managed by state governments and municipal corporations. This information is also recorded through the People’s Registration System (CRS), which operates under the Registrar General of India.

The central government has planned to amend the Birth-Death Registration Act to bring together such separate data bases.

A draft bill report for this was tabled last year. The various comments expressed by the state governments on this have now been incorporated and the bill is ready to be tabled.

It seems that this amendment bill is going to be tabled in the winter session of the Parliament which will start on the 7th of next month.

The bill proposes to make birth certificate mandatory for services such as school and college admission, inclusion in voter list, central and state government jobs, driver’s license and passport.

Also, if the amendment law is passed, the birth-death details reported at the state level will be changed to be automatically recorded in the central government’s CRS database.

So when a person reaches the age of 18 his name is automatically added to the electoral roll. The deceased’s details will be automatically removed from the list. No need to apply for this.

Also, it is suggested in the bill that a copy of the death certificate issued by the hospitals should be made compulsory not only to the relatives but also to the local registrar’s office.