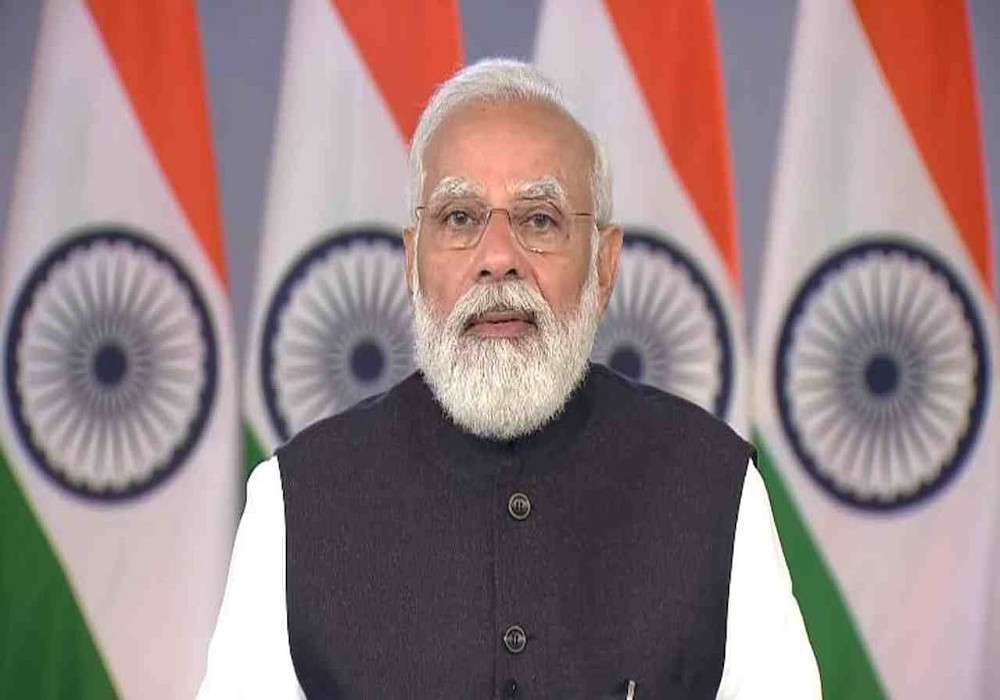 BHU, Medical Department will give honorary degree to PM Modi for his pioneering contribution in the fight against Corona

Varanasi. The whole world was affected by the grip of Corona. In such a situation, all the countries tried their best to deal with Corona. In India, Prime Minister Modi wanted to save people from Corona by imposing a lockdown. The policy made to deal with Corona during that time interval was also effective to an extent. On this achievement, the National Academy of Medical Sciences of Banaras Hindu University has decided to confer Fellow of Medical Sciences (FAMS) to Prime Minister Modi. Let us inform that the National Academy of Medical Sciences is celebrating the 61st Annual Convention from 26 to 28 November, in which this achievement is being given to PM Modi.

Professor BR Mittal is the patron of this conference. It is a two-day conference with a total of 10 scientific sessions. Seven lectures, seven award letters and 48 posters will be presented during the two-day conference. Fellowship will be given to 52 doctors and scientists. At the same time, membership will be provided to 106 young doctors. The PM made India’s health system much better after recovering from the Kovid period. At the same time, from oxygen bank to hi-tech hospital and their facilities have been increased manifold. That is why PM Modi is being given an honorary degree in this event organized by Banaras Hindu University’s Institute of Medical Sciences.

read this also: Passengers will get facilities at Lohta station in the new year, work will be completed by December

read this also: Operation of this superfast IG is starting again, starting from November 27

Rahane-Pujara to be named in team: Dravid will not give up – Dinesh Karthik