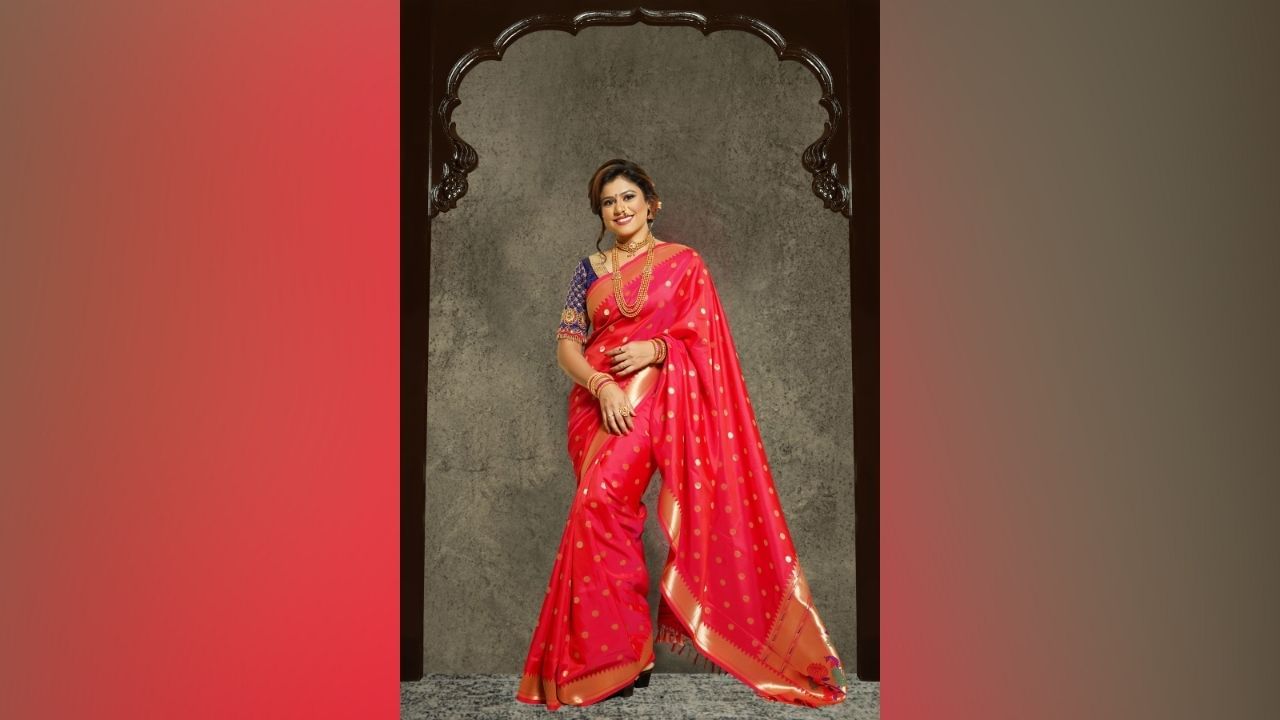 Currently Navratri is being celebrated in full swing. These days, nine colors are given a special place. All the women these days wear clothes according to the color of each day. If the actress is not attracted to this trend, then it is new! Now actress Ashwini Mahangade has done a beautiful photoshoot. 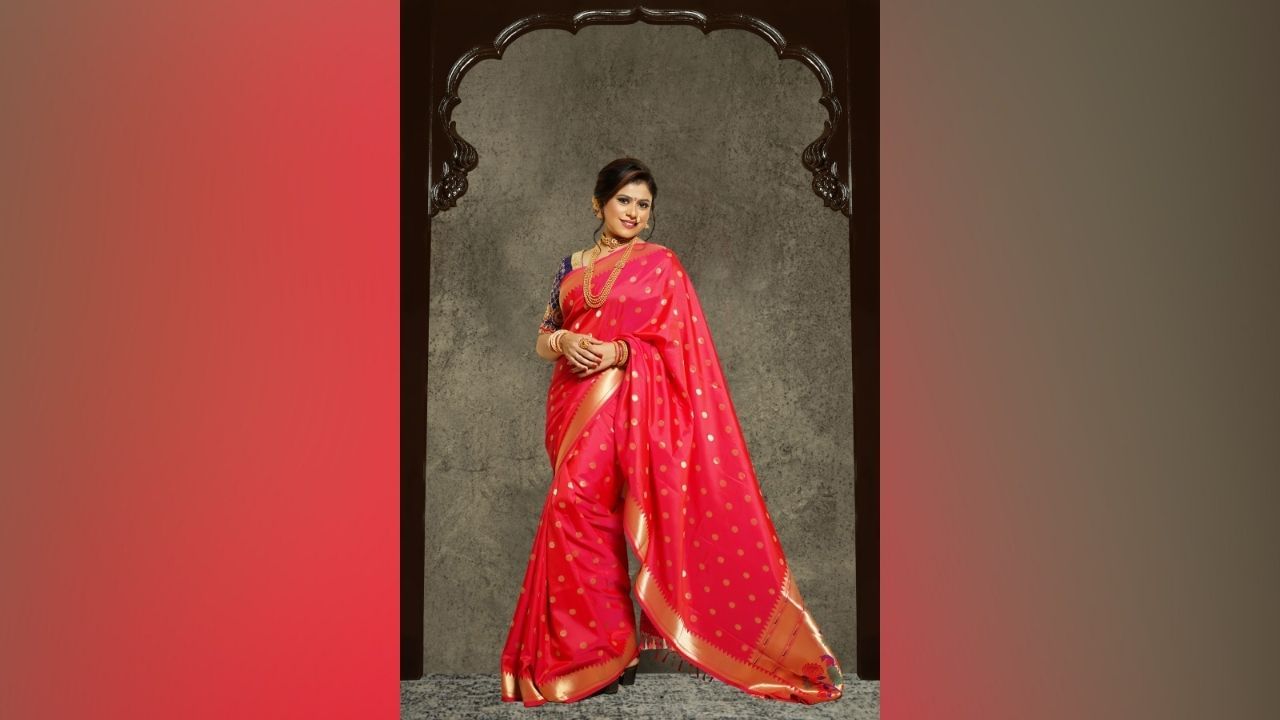 She looks so beautiful in these photos. This photo of her has been well received by her fans as well. 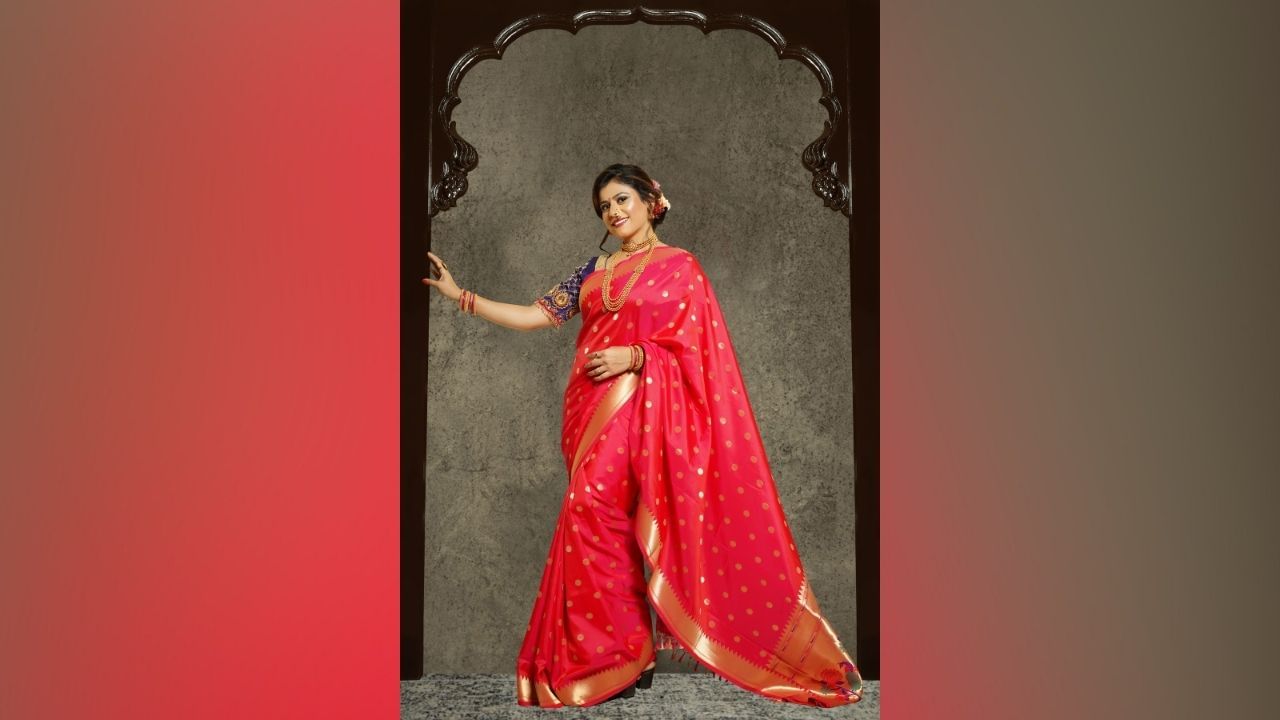 Actress Ashwini Mahangade, who portrayed the character of Anagha in the series ‘I Kuthe Kay Karte’ on Star Pravah, is currently very active on social media.

Actress Ashwini Mahangade has played the role of Chhatrapati Shivaji Maharaj’s daughter ‘Ranu Akka’ on the small screen. She also runs a charitable organization called Swarajya Pratishthan of Rayat. To date, she has carried out many activities under this organization.