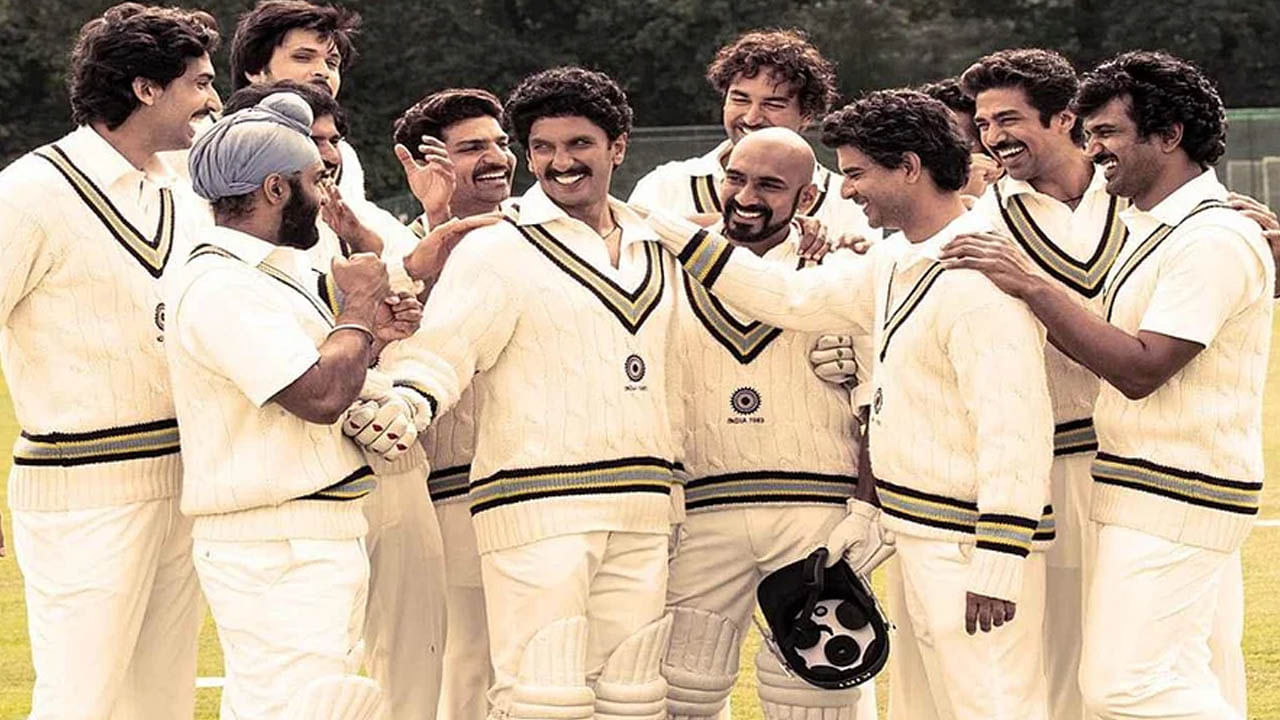 83 Teaser Out: A glimpse of the historic moment in Indian cricket, Ranveer Singh’s ’83’ teaser to the audience! | Ranveer Singh, Deepika Padukone starrer 83 the film Teaser Out

Mumbai : Actor Ranveer Singh’s starrer movie ’83’ (83 The Film) teaser has been released. The discussion of this film had been going on for several days. Everyone was waiting for the movie to hit the theaters. The release date of the film was announced after the opening of the cinemas. Now even a small teaser has come to the audience. This teaser presents a glimpse of the most beautiful memories in the history of Indian cricket. After watching this teaser, you too will be lost in the memories of the days when India won the Cricket World Cup for the first time.

A teaser of Ranveer Singh’s ’83’ movie has been released on Reliance Entertainment’s YouTube channel this morning (November 26). This 59-second teaser gives a glimpse of the cricket field. Where India’s match is shown, in which India made history. There is a huge crowd in the stadium and the teaser shows that the match is on an exciting turn. Then, the batsman tosses the ball hard and 2 players try to catch the ball, one is Ranveer Singh and the other is Jatin Sarna. The teaser ends as the two get closer. One of the scenes shown in the teaser has aroused the curiosity of the audience about the film.

’83’ is a film based on the same story that India won the Cricket World Cup for the first time. The film tells the story of India’s struggle and victory in the 1983 World Cup. Everyone has worked hard for the film. In addition, help has been sought from former cricketers who are part of the World Cup squad. The film is directed by renowned director Kabir Khan. The film has been in the works for almost 3 years now and will be released soon.

Many actors are working in this film. Ranveer Singh, Deepika Padukone, Hardy Sandhu, Tahir Bhasin, Amy Virk, Pankaj Tripathi, Shakib Salim, Chirag Patil, Dhairya Karwa, Jatin Sarna and Boman Irani will be seen in the lead roles. 83 The film will be released in Hindi, Tamil, Telugu, Kannada and Malayalam. The movie ’83’ will be released in theaters on December 24, 2021. The teaser has just arrived, and the trailer will be released on November 30, 2021.